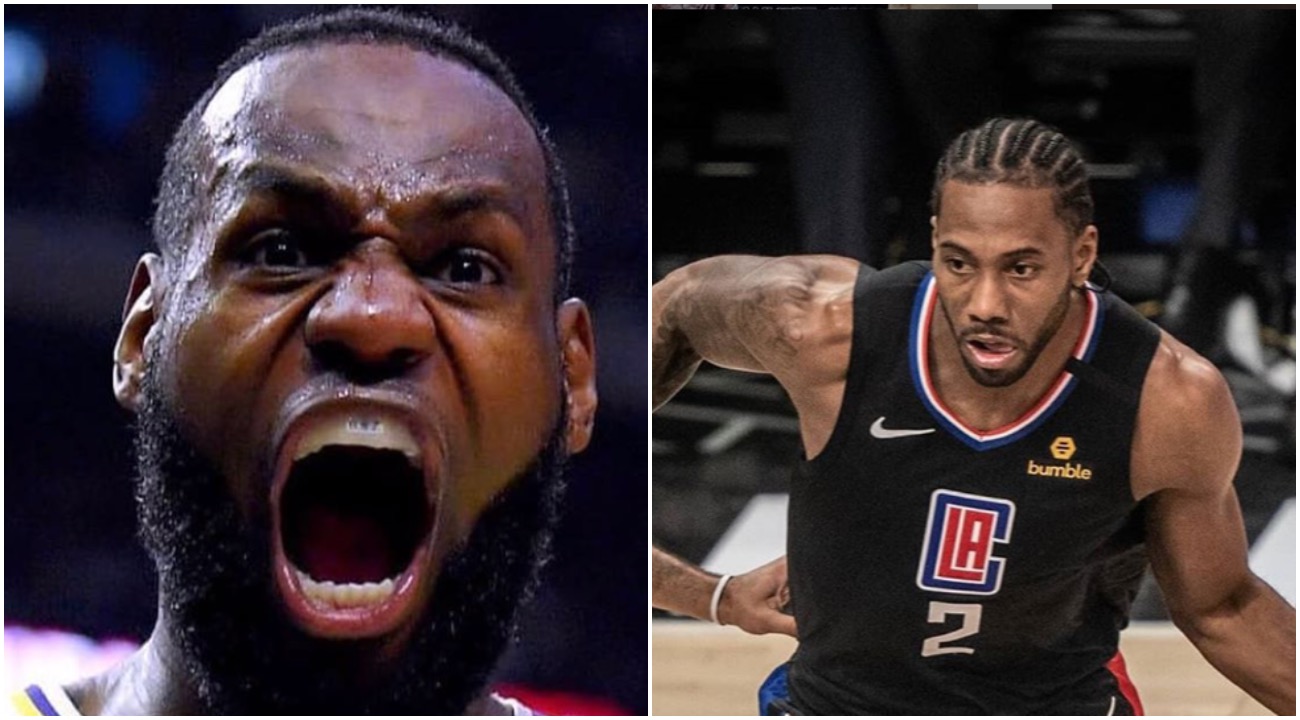 One of the biggest regular season game in LA yesterday (3/8) showcased what we could possibly witness in the NBA Western Finals. In what would be a huge series that would have the Staples Center rocking in a 7 game series for the first time ever in history as two teams from the same city with two mega stars in Kawhi Leonard and LeBron James.

The game yesterday on ABC showcased the battle for the West as both teams played it close. Midway thru the third quarter Paul George lead all scorers with 29 points. At one point the game had 13 lead changes.

After three quarters the Lakers lead the game 85-81 as the LeBron-led Lakers were trying to beat the Kawhi-led Clippers for the first time this season. The Lakers clearly dominated the 4th Quarter.

Midway thru the final quarter the Lakers had the first double digit lead of the game and took a commanding lead 99-87. The Clippers played like they did not want to win this game. Kawhi was a non factor from the three point line shooting 1-7.

Avery Bradley was the X-factor all game hitting big shots. Kawhi turned it on late and, although Paul Geroge dominated the first three quarters, George was a non factor in the final period.

The Lakers lead the whole 4th quarter and went on to win convincingly. LeBron lead all scorers in the 4th with 12 points to close out the game and the Clippers. Avery Bradley was the difference in this game not only did he hit big shots but he scored 24 points. The final score in the Staples Center had the Lakers 112 at and the Clippers with 103. This is the Lakers first victory over the Clippers this season as both teams start gearing up for the playoffs. Next game between the two teams is 4/9.

#LeBron "The Real King" James. 👑 Who's next? #LakeShow pic.twitter.com/mqhtxqpSIV