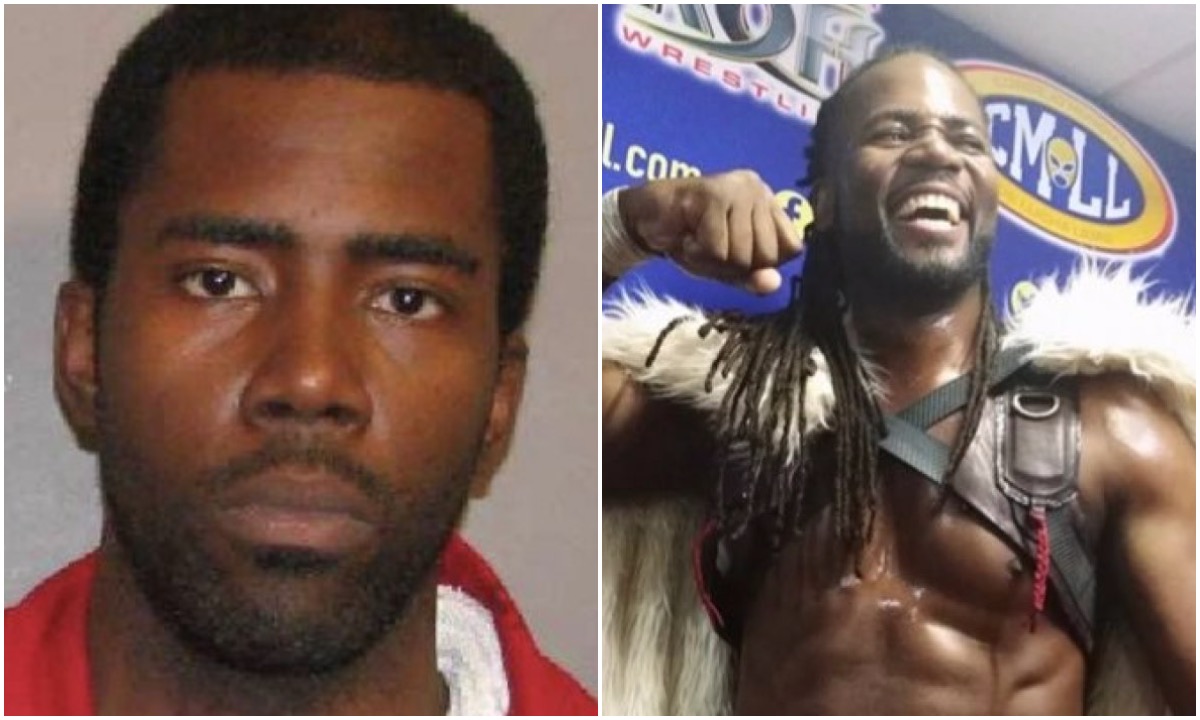 B Will (legal name: Brian Alexander Wilcott) was arrested on Friday (3/20) on one count of aggravated second-degree battery for allegedly shooting his brother Byron Wilcott in their hometown of Shreveport, Louisana. Wilcott aka Big Daddy Yum Yum is an independent wrestler. In 2019 during an interview with Hustle Hearted B Will disclosed that he had a management deal in place with Boosie. The two rappers also collaborated on several tracks, including ‘Big Bread,’ which was featured on Boosie’s 2019 ‘Goat Talk’ project.

Caddo Parish Sheriff’s Office disclosed that Byron first claimed that he was unaware who shot him while he was standing in the doorway of his home. However, it was determined that B Will shot his brother multiple times following a domestic dispute “because the victim was talking too loudly,” according to a news release.

B Will’s bond was set at $500,000 and his brother survived being shot and reportedly received non-life threatening injuries in the abdomen, wrist, and thigh. Shreveport is located in the northwestern part of Louisiana and is four hours driving from Baton Rouge and 5.5 hours driving from New Orleans.