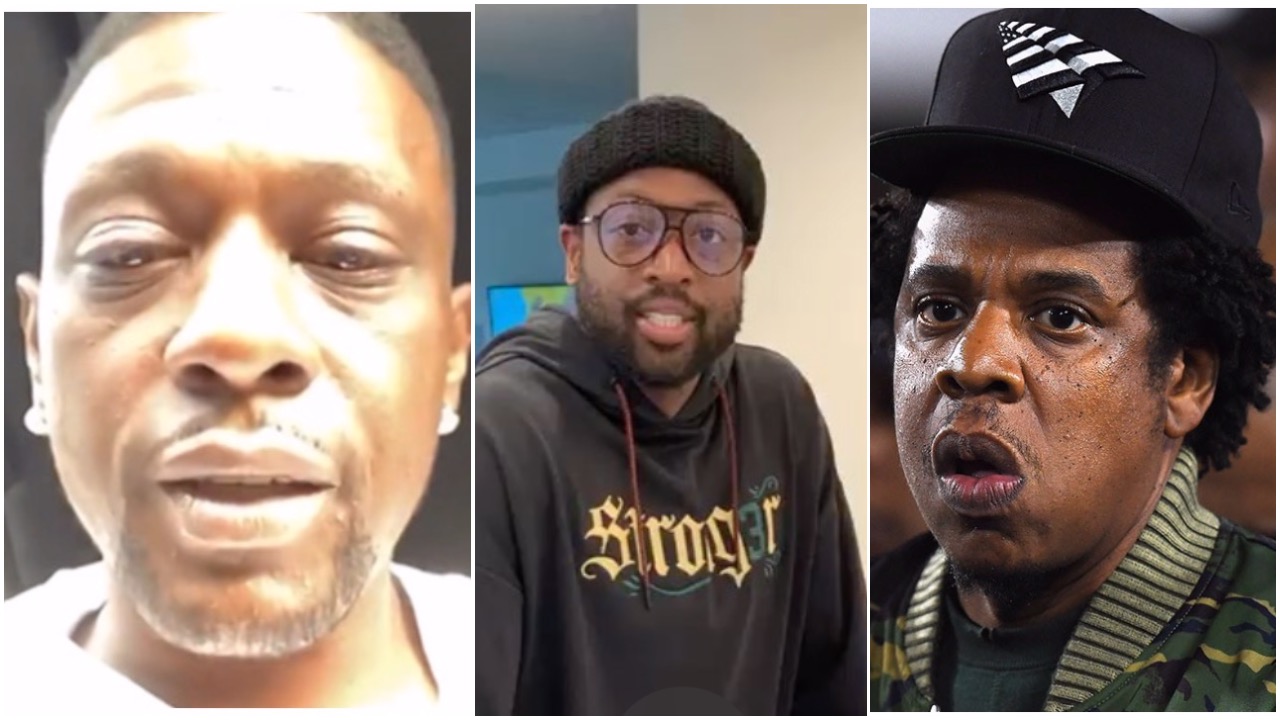 In mid-February of this year Boosie received both major public praise and criticism over comments he made about Dwyane Wade’s 12-year-old transgender child after Wade’s baby came out as transgender (see Boosie’s comments in the video above). The Baton Rouge-bred rapper continues to stand behind his statements and doesn’t feel as though he should apologize.

During an interview with The Breakfast Club today (4/13), Boosie claims that “they” reached out to him to put together a meeting with Jay-Z for Boosie to apologize, but Boosie declined. “Nah, they already tried to do that. They was trying to hook up some sh*t with a meeting,” Boosie in response to whether or not he should apologize to the Wade family. “They say Jay-Z was gonna get him on the phone and all that sh*t. I need to apologize to save this and save that.”

Boosie then doubled down on his above-referred February 2020 comments, “Hey, tell Jay-Z I don’t wanna talk…I’m not apologizing for sh*t. I don’t give a f*ck if Jesus calling to get me to apologize. I said what I said, man. I felt that was right.”

You’ll notice when Booise attempts to express himself Charlamagne Tha God attempts to get Boosie to not reiterate his point. Boosie also states that his comments have hurt his sponsorships.

The video below showcases Jay-Z and Beyonce at the 2019 GLAAD Vanguard Awards. The GLAAD Vanguard Award is a particular GLAAD Media Award presented annually by the Gay & Lesbian Alliance Against Defamation. Jay and Beyonce actively support LGBTQ rights which might explain why Jay-Z would want to facilitate a meeting between Boosie and Dwyane Wade.