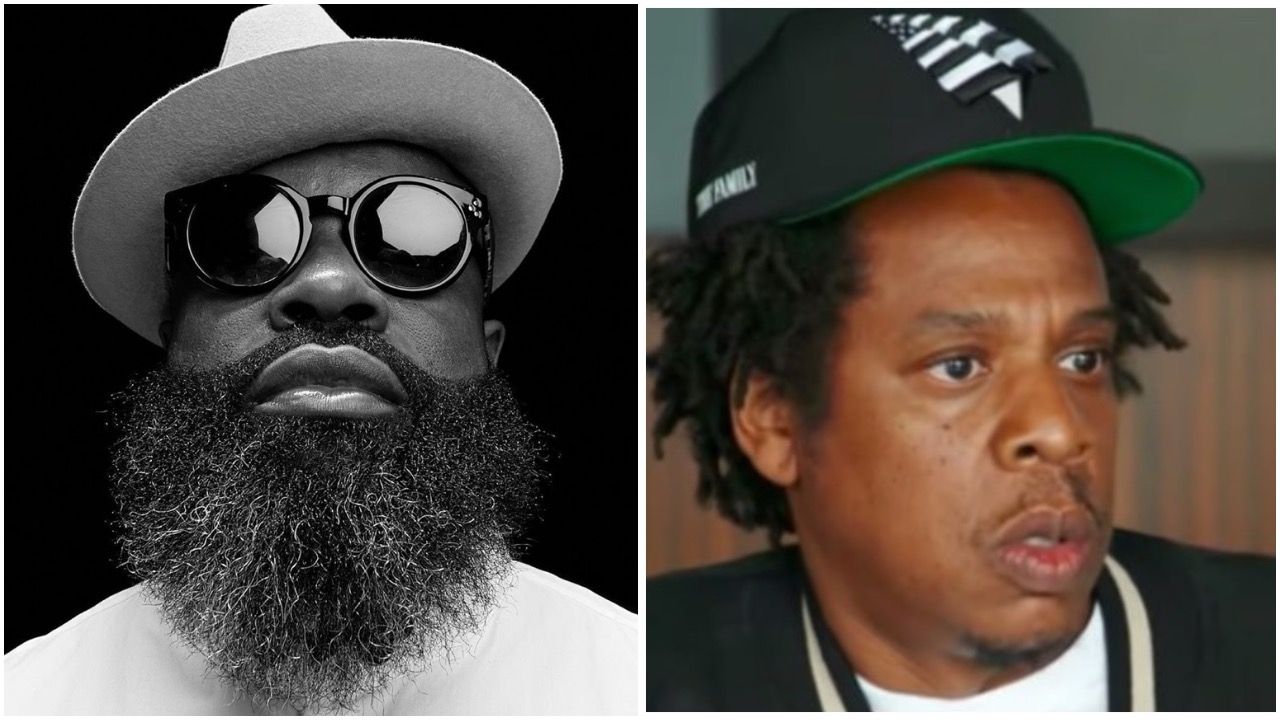 Hip-Hop connoisseurs will recall the classic material Jay-Z put out with the legendary The Roots crew on the 2001 MTV Unplugged. Now, in an interview with Sway over IG Live, Roots’ member Black Thought states why The Roots agreed to collabing with Jay is that they also intended on doing a cypher with two other Rap Game heavyweights.

According to Black Thought, HOV backed out at the last minute,

Find that video up top. Black Thought spits a freesytle to end it. Skip to the 1:58 mark to get straight to it.

Noteworthy, in a previous interview in November 2019 on Hot 97, Black Thought stated in a somewhat more blunt fashion also within the context of Jay-Z/The Roots about rappers not wanting to rhyme next to him, “They don’t want to get subjected to Black Thoughtification…” Find that interview below.