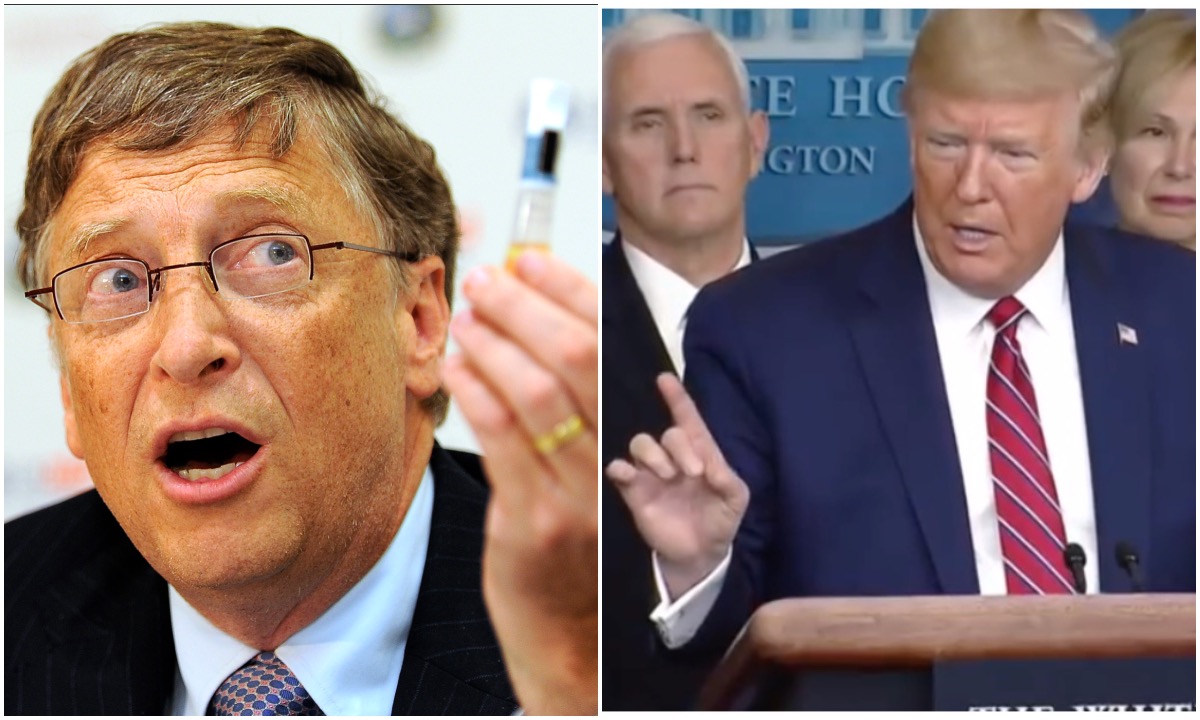 President Trump has publicly stated that he wants the United States back up and running by Easter 2020. However, Bill Gates, who has concerned himself with viruses and their behavior over the past decade, believes that the U.S. needs six to 10 weeks of “extreme shutdown” of normal life to get a grip on the new COVID-19 outbreak (or Coronavirus), contradicting comments from the President.

Gates bluntly stated on the matter via a recent interview with TED Talks, “It’s very irresponsible for somebody to suggest we can have the best of both worlds. What we need is an extreme shutdown so that in six to 10 weeks, if things go well, then you can start opening back up.”

The Microsoft co-founder further noted that while quarantining in populated areas is burdening and “disastrous” for the national economy, “the sooner you do it in a tough way, the sooner you can undo it.”

One thing to keep in mind is that President Trump speaks from the angle of a statesman and one is well aquatinted with business affairs, especially real estate and banking. With the current state of the economy, landlords, banks and just as importantly, and perhaps more important, American workers need to get back to normal daily affairs. Bill Gates, likewise, speaks as an accomplished businessman while also having an expert-like understanding of viruses and how they spread. Find Bill Gates recent interview with TED up top. Below we’ve included a graph courtesy of Yahoo! Finance which details the current COVID-19 outbreak. You can find a video of Bill Gates speaking nearly five years ago suggesting the occurrence of an outbreak of global virus pandemic being a likely scenario (see here). 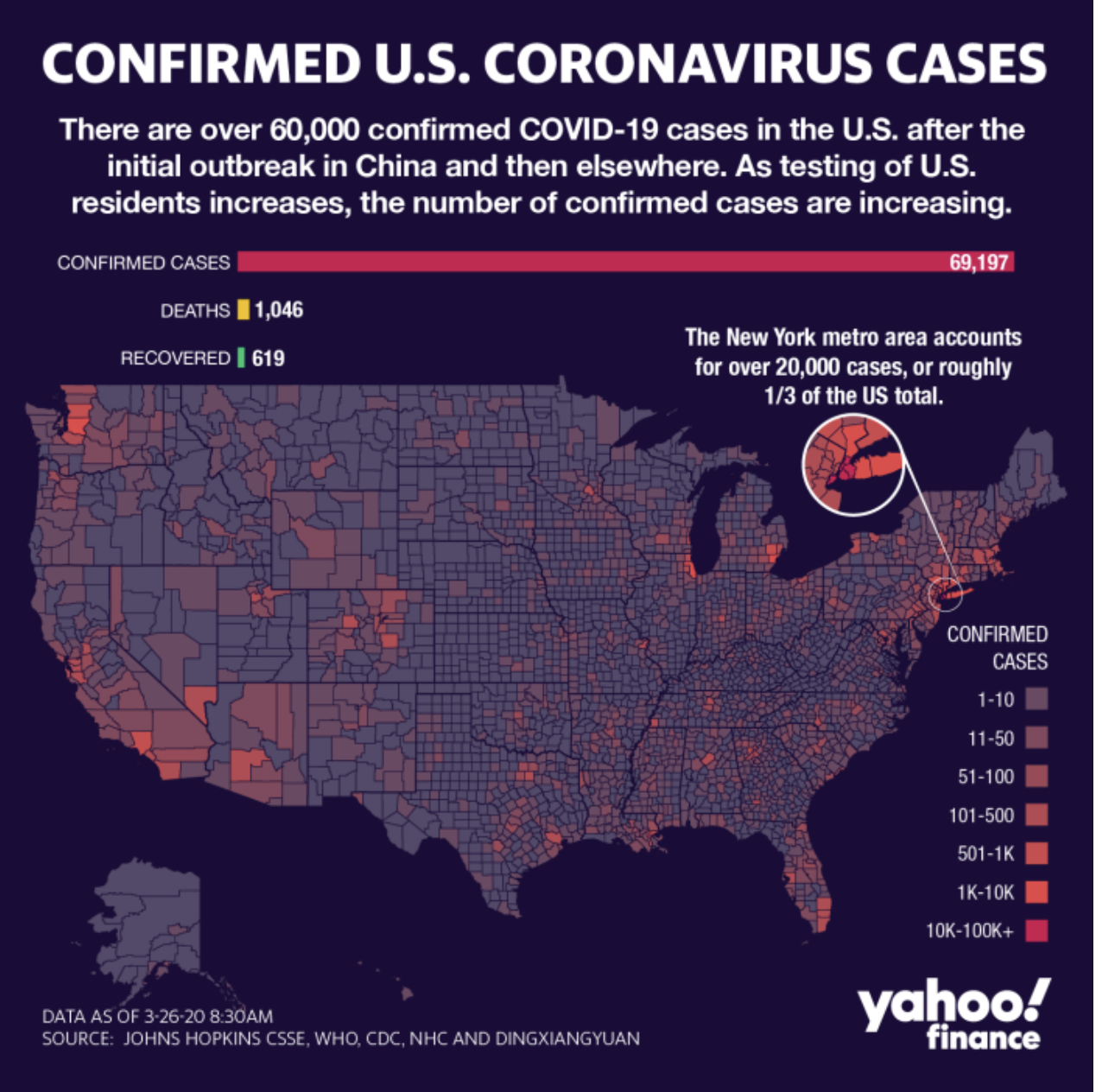