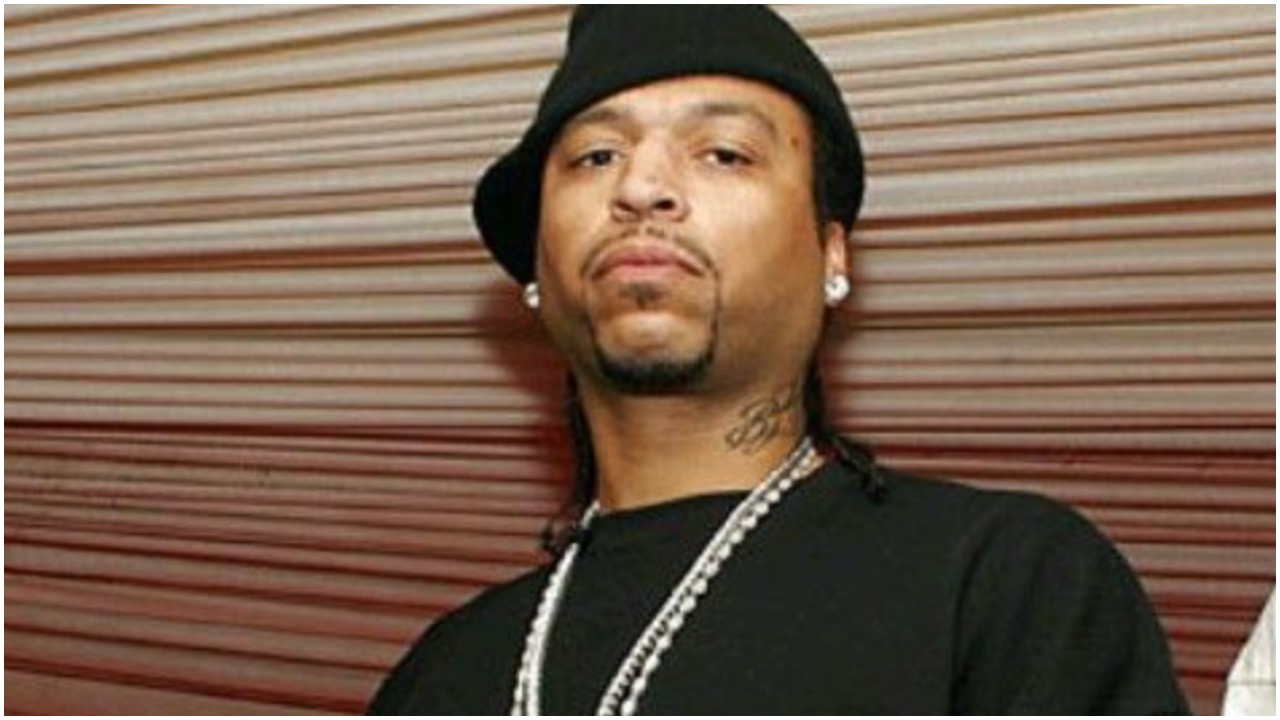 Black Mafia Family (BMF) co-founder Big Meech (legal name: Demetrius Flenory) has reportedly again sought to be released from prison over concerns within the prison to the spreading of Coronavirus, according to AllHipHop. This comes after previous attempts for a COVID-19 related home release were denied and also follows a COVID-19 home release being granted to his brother, Southwest T (legal name: Terry Flenory), earlier this month.

Big Meech was sentenced to a 30-year prison term in September 2008 for running a nationwide cocaine-trafficking ring and conspiring to launder money. Meech is currently imprisoned at FCI Sheridan. Notwithstanding an early release, Big Meech’s release date currently stands at 5/5/2032.

Big Meech’s attorneys have indicted that the same medical staff who concluded Southwest T should be released, also found there was little if any difference between the two brothers. In addition, the BMF co-founder reportedly also has a job lined up with the acclaimed Detroit-based fashion designer Bassem Souwaiden, founder of the Al-Wissam clothing brand. The job will reportedly offer Meech a base salary of $45,000/ annually plus commissions of 15%. Commissions would probably be rather high considering the status of Big Meech not to mention the global demand for Al-Wissam luxury apparel.

The judge presiding over Meech’s file has ordered the FEDZ to respond to the COVID-related home release request by 5/26 after BMF co-founders legal team filed a second motion to press the government. Michigan State Representative has penned an open letter also asking the government to release Big Meech. 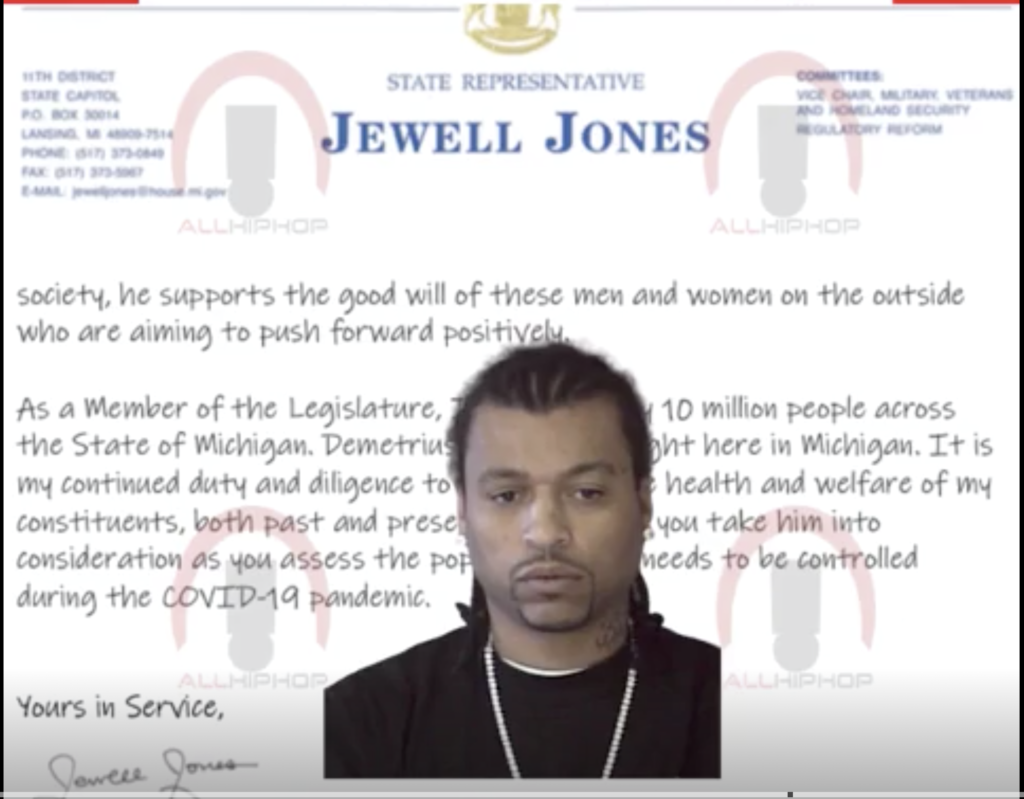 LL Cool J has been a vocal supporter of Big Meech being released for years.

50 Cent is working on a docu-series set to be featured on STARZ which will showcase the BMF story. Find that trailer below.