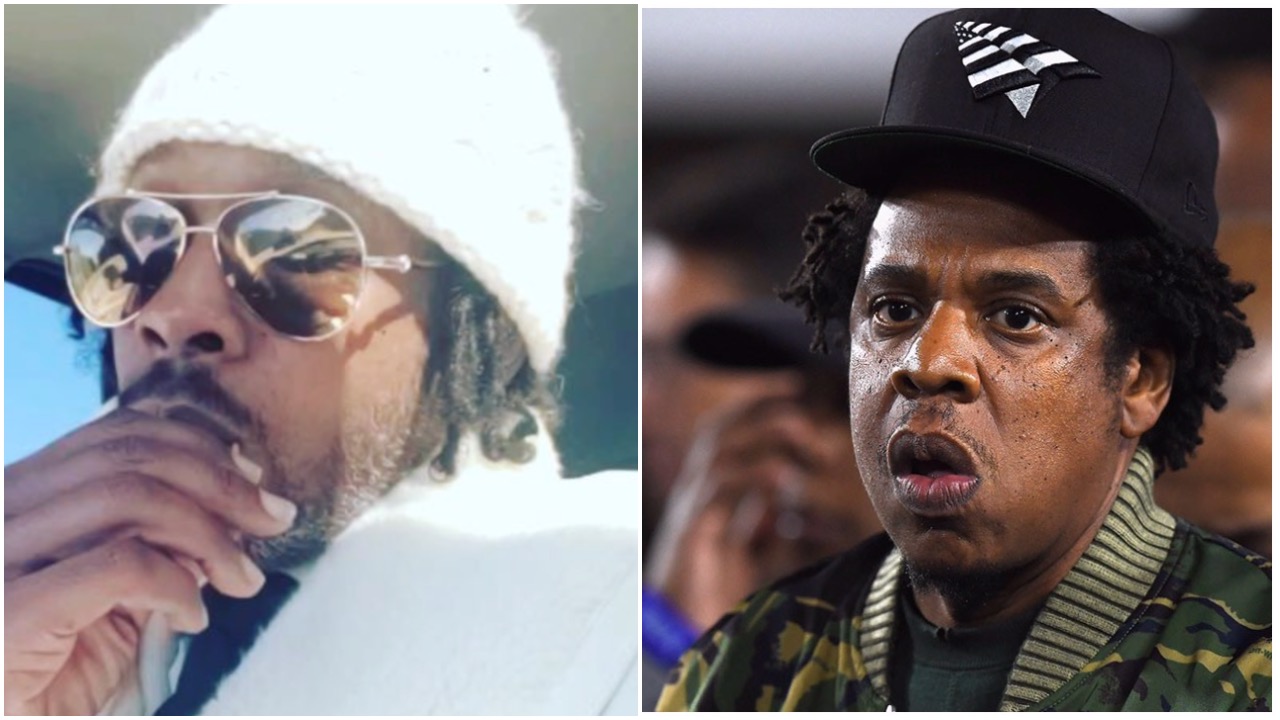 Big Gipp was recently interviewed by ATL radio personality B High. During the interview the Goodie Mob member gets deep on why he feels Southern Rap has developed on separate trajectories in comparison with its counterparts on both the East & West Coasts.  Essentially, Gipp states that Southern Rap has traditionally had more control over the development of its music and he specifically mentions Antono “L.A.” Reid by name. Gipp does not mention J. Prince in the following interview however his name should be kept in mind also. Indeed, L.A. Reid (along with his partner Kenneth “Babyface” Edmunds) and J. Prince helped open the way for Southern Rap to find its lane at a time when the Rap Game was heavily dominated by the West and East Coasts.  Gipp also mentions Clive Davis and Arista Records.  Arista Records, Inc was founded in 1974 by  Clive Davis.

Gipp also has some interesting comments to make about New York Rap Game titans Diddy & Jay-Z. While certainly paying respect to the two men Gipp specifically states, “Jay-Z ain’t my God; he’s my peer. You can’t take none of it with you.”