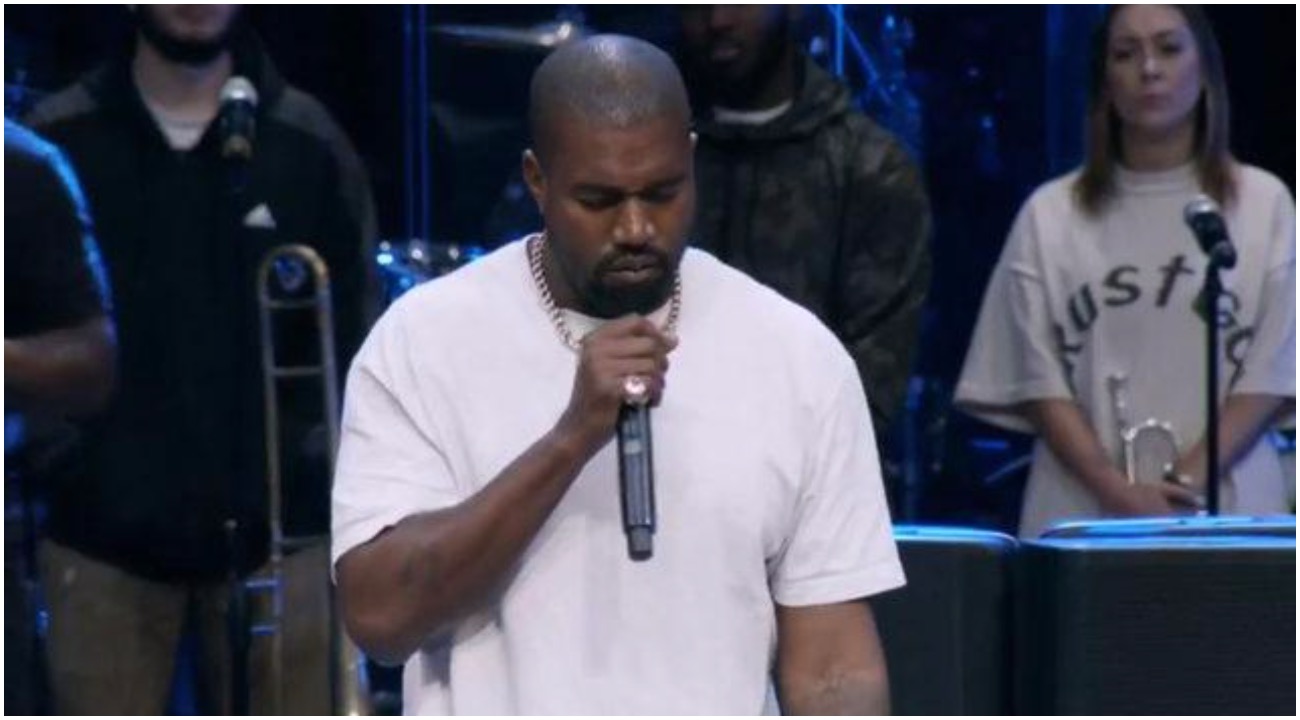 Pastor Jamal Bryant of the New Birth Missionary Baptist Church allowed Kanye West to come by the church he oversees in order to conduct a Sunday Service performance and afterwards Kanye reportedly gave Pastor Jamal’s church a huge donation. After receiving the money, and following a discussion amongst the New Birth Missionary Baptist Church elders, the church decided they would not keep the donation because of Kanye’s support for President Trump.

Pastor Jamal addressed the situation, saying “To say that you unashamedly support Donald Trump…he called the mother continent of Africa a collection of sh*thole nations. Smacking the entire diaspora in the year of the anniversary of the year of the return…I don’t align with the statements of Kanye West. I don’t endorse it, nor do I subscribe to it. And I am not a runaway slave. To that end, Mr. West made a significant donation to New Birth Cathedral. But I do not want to be guilty of double speech. I met with my team today and the donation that he made to our church, I am now redirecting. I’m going to be giving that donation he gave to Morris Brown College.”

The power is not other people’s opinion or approval. All the power belongs to GOD alone! If you need the strength to move forward and accomplish the unusual get to @newbirthmbc Sunday 930amEST or worship online newbirth.org. #powertothepeople