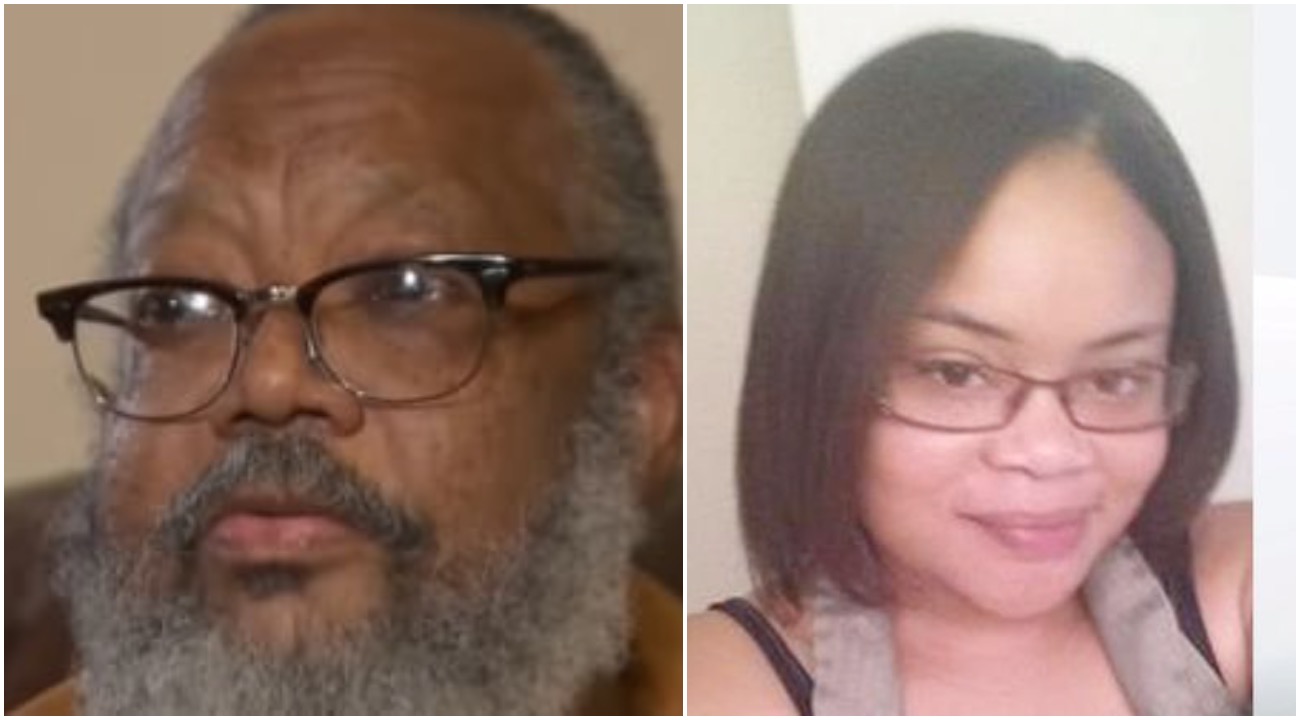 This is a sad story that just become incredibly more sad. Recall, Atatiana Jefferson was shot & killed on 10/12 by Fort Worth Police Department officer Aaron Dean while playing video games in her own home. Now, less than a month following his daughter’s murder, The Dallas Morning News is reporting Marquis Jefferson, Atatiana’s father, dies last night (11/9) after suffering a heart attack.

#Breaking Sources say the father of #AtatianaJefferson has passed. Just a month ago I sat down him. He was heartbroken over his daughter’s death, saying she had much going for her and something good has to come out of this. https://t.co/IMWfXGq9Uh @CBSDFW

Rest in peace both Atatiana and Mr. Marquis Jefferson.