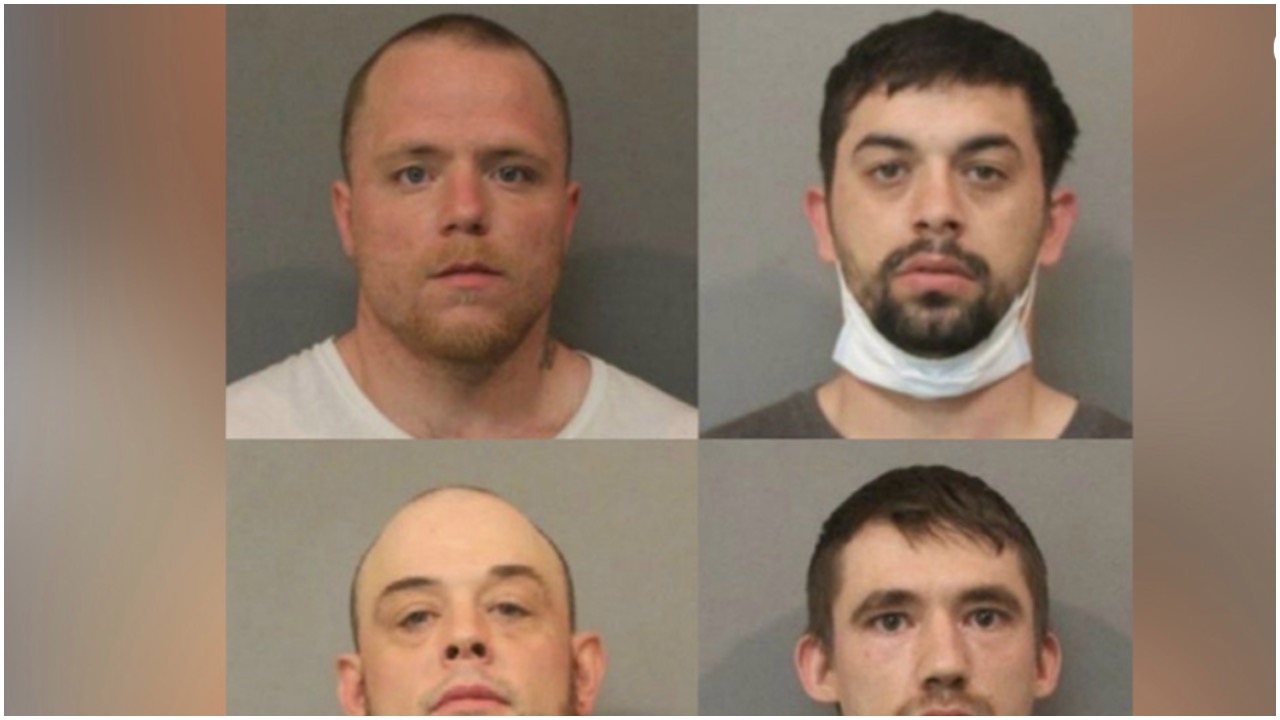 According to NY Post, four men in Indiana have been arrested for holding a woman captive inside her home in order to rob her of her stimulus check. Local police state the men entered the victim’s home with a stolen key while she was sleeping. The suspects, all of whom know the victim, took her phone and demanded her stimulus check while holding her at gunpoint. Adding to the woman’s fear upon being woken up to armed robbers, suspect Christopher Henderson released the clip to prove it was loaded and said, “These are for you.”

Unable to retrieve the woman’s money, suspect Phillip David Guzman allegedly proceeded to assault the victim. Henderson, Guzman and the other two suspects — Paul David Blankenship and Jacob Baughman — were arrested on Sunday and officially charged Monday with five counts including burglary with a deadly weapon, attempted armed robbery, and criminal confinement with a deadly weapon.