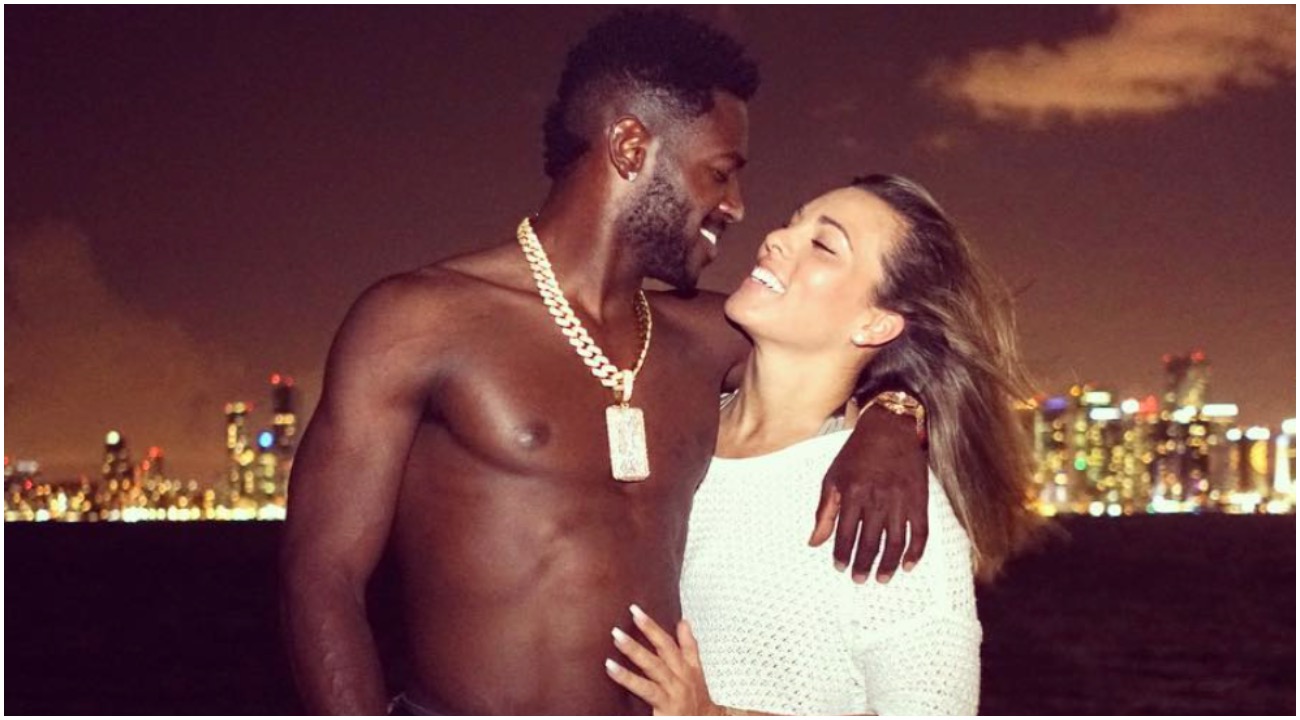 Nothing more frustrating in a person’s day to day life than domestic drama. Anyone who’s experienced the lingering effect of having to wake up and go to sleep with relationship issues knows the depressing effect such issues have on the couple. If the said couple has children then it’s guaranteed these issues are impacting the children as well. Nobody likes to see their parents arguing. Sometimes, even though as adults we all know this to be true, we just end up not liking our significant other and find ourselves unable to deal with that person and hence coming to an agreement over whatever misunderstandings are lingering in the relationship continue to be drawn out.

As it stands, Antonio Brown, and the mother of children, popular blogger Chelsie, are back airing each other out in the public eye.

AB, after arguing with the police over the matter with his baby mother on the scene, proceeded to throw a “bad of d*cks” at Chelsie.

Afterwards, Chelsie made public some of her private conversation with the superstar free-agent wide receiver. 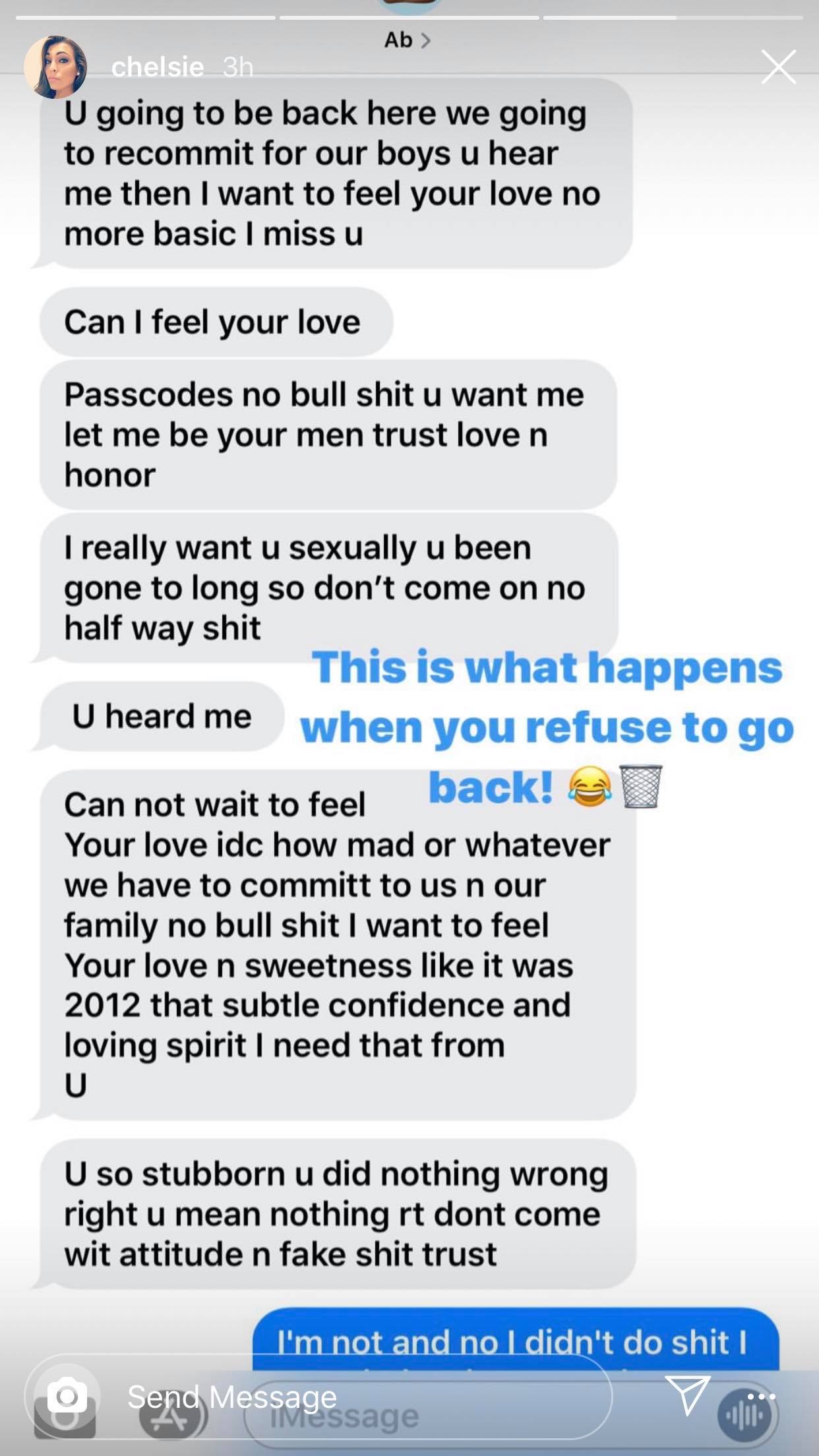 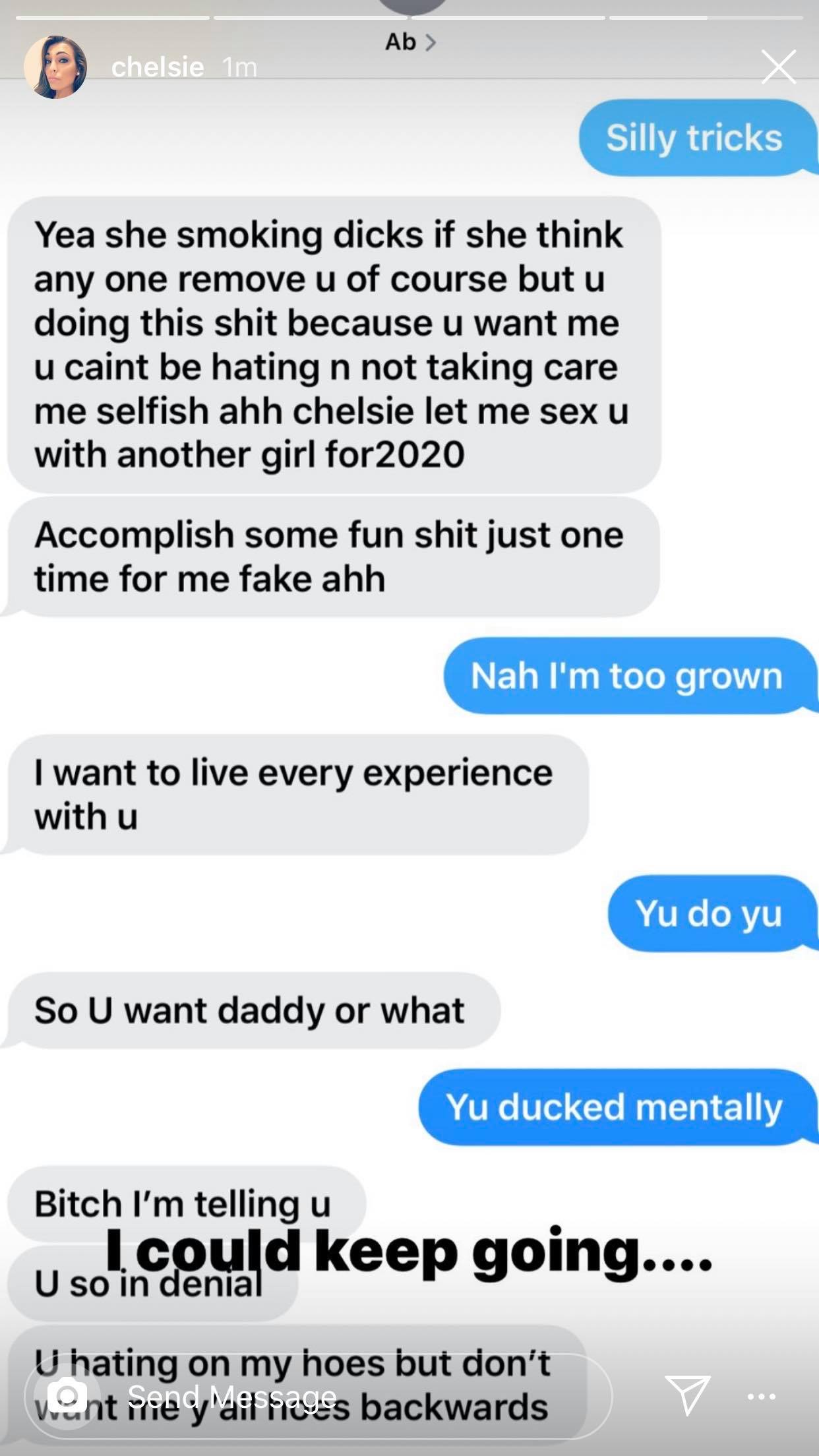 For the sake of the children hopefully AB and his BM figure things out. Studies have shown that children exposed to domestic disputes within their household carry the trauma with them well into adult hood. We recently posted an article which showcased a great documentary about former NBA player Ron Artest which discusses such trauma which you can find here.