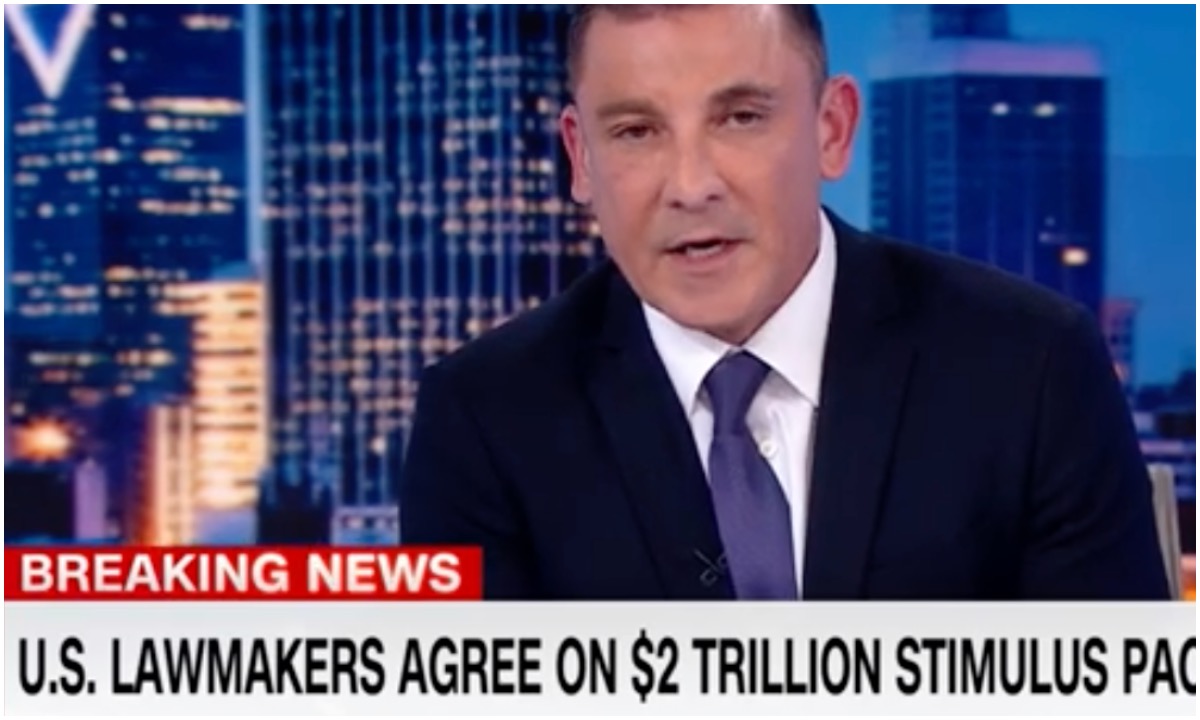 The White House and Senate leaders agreed on a $2 trillion COVID-19 (i.e., Coronavirus) spending plan that seeks to prevent the United States economy from falling into a deep recession.

Senate Majority Leader Mitch McConnell, R-Ky., speaking on the Senate floor around 2 AM this morning (3/25), stating, “At last, we have a deal. After days of intense discussions, the Senate has reached a bipartisan agreement on a historic relief package for this pandemic. In effect, this is a wartime level of investment for our nation.”

Senate Minority Leader Chuck Schumer, D-N.Y., gave the following statement, “We have a bipartisan agreement on the largest rescue package in American history. This is not a moment of celebration but one of necessity. Like all compromises, this bill is far from perfect, but we believe the legislation has been improved significantly to warrant its quick consideration and passage, and because many Democrats and Republicans were willing to do the serious and hard work, the bill is much better off than where it started.”

The bill is expected to include approximately $100 billion in assistance for hospitals, $350 billion to assist small businesses, $500 billion for corporations, and about $150 billion for state and local stimulus funds. This was nothing short of a bill which came in response to an urgent matter with time of the essence.