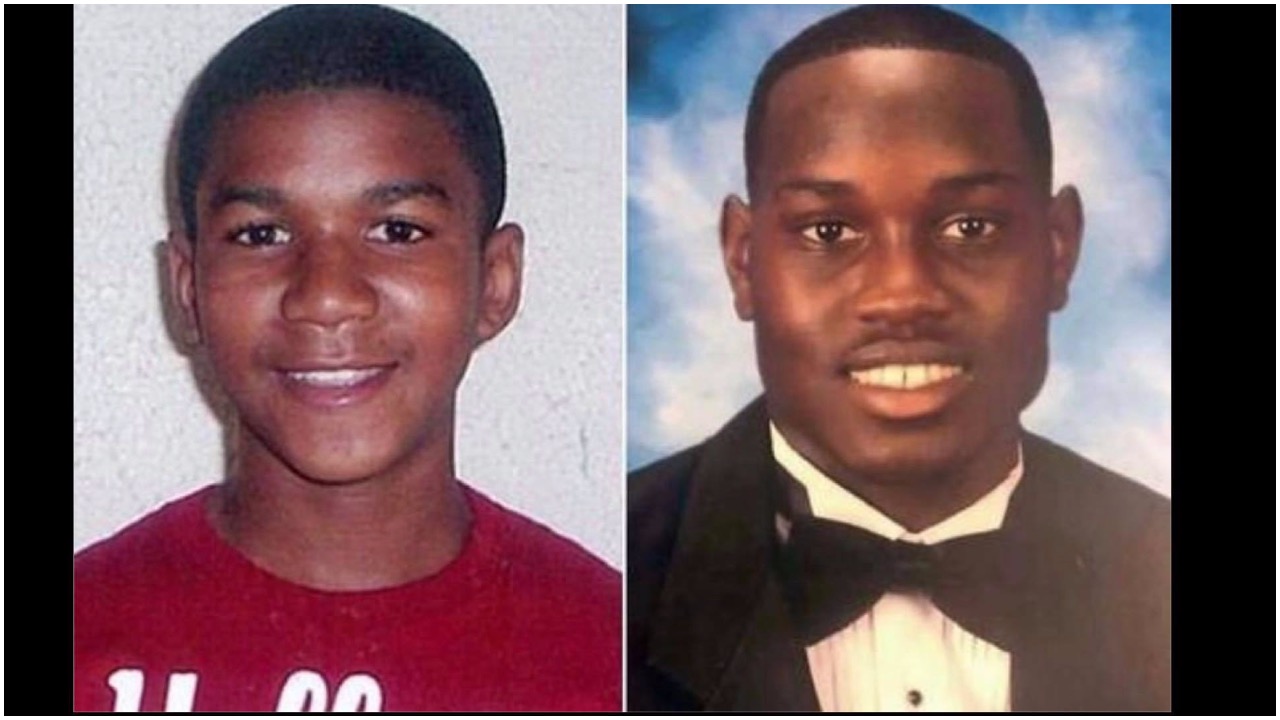 The strange ambushed killing Ahmaud Arbery has captivated the attention of a quarantined America. While many people wants to see swift justice brought upon Ahmaud’s killers, racist sympathizers have galvanized in order to somehow justify Arbery’s slaying at the hands of father and son duo Gregory and Travis McMichael. We reported recently that the State of Georgia District Attorney had requested from the Department of Justice to take over the investigation of killing and specifically asked to have Glynn County D.A. Jackie Johnson dealings with the McMichaels probed. Since then, a new D.A. (the third district attorney since the February 2020 killing of Arbery) has taken over the investigation. Ahmaud’s mother, Ms. Wanda Cooper-Jones, is asking for the killers of her son to be killed by the death penalty.

TMZ is reporting Ms. Cooper-Jones is now also seeking to speak with the parents of Trayvon Martin. Similar to the unfortunate fate of her own son, Trayvon was also targeted and killed by a vigilante on 2/26/2012. Ahmaud was killed nearly 8 years later to the day on 2/23/2020.

Lee Merritt — high-profile attorney for Ahmaud’s mother who also does work for Roc Nation– explained to TMZ that the goal is to get both sets of parents together on a phone call soon, but so far, they’ve not been able to get schedules to line up. Unfortunately, Ms. Cooper-Jones and Trayvon’s parents share the same destiny of losing a child at the hands of what many consider racist vigilantes.  Both Ahmaud and Trayvon were unarmed at the times of their killings.
Merritt, who’s worked with the Martin family in the past, explains a meeting of the two families will ideally allow them to encourage each other, learn from each other and advocate for their sons. Merritt is also hoping Tracy Martin and Sybrina Fulton can provide guidance for Ahmaud’s parents on handling the case, while also trying to recover from his death.We’ll have more on this matter as the details become available.