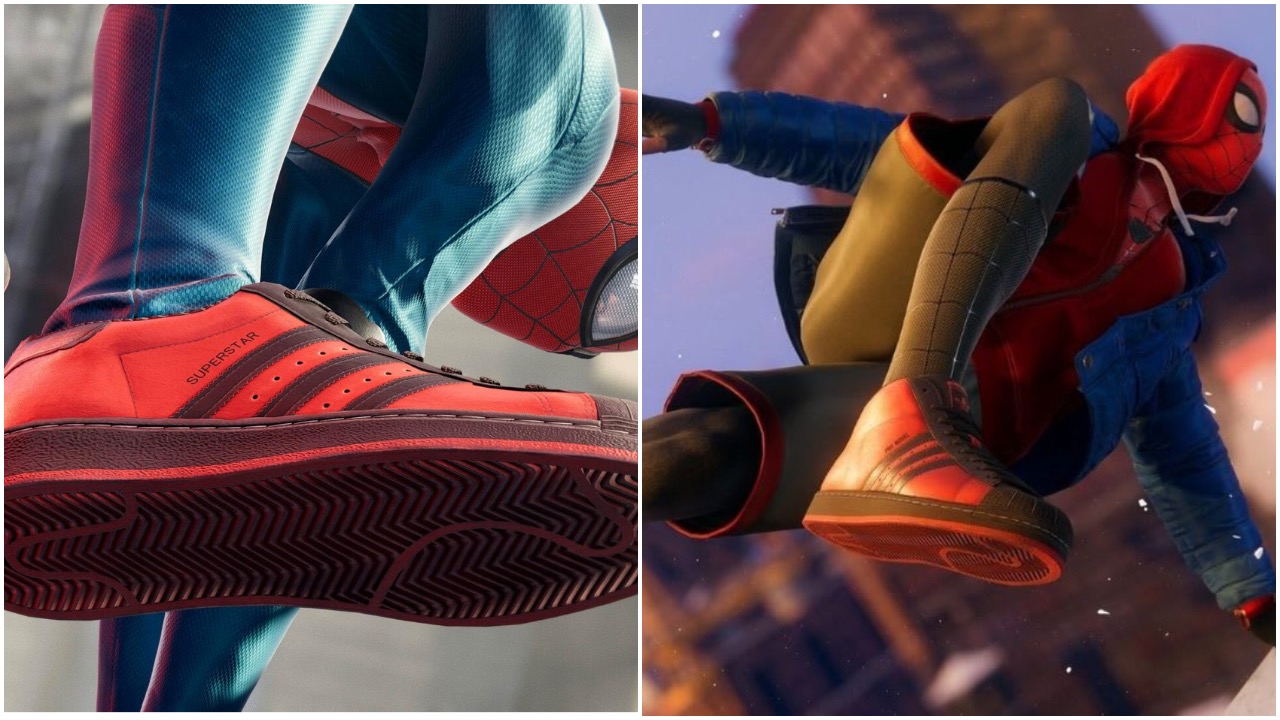 The PlayStation 5 will be released at retail outlets this week.  Amongst the video games expected to be actively sought out by gamers is “Spider-Man: Miles Morales.” The concept for this latest Spider Man will delve deeper into the Spiderverse character’s legend.

Coinciding with the video game’s release on the PS5, Marvel and PlayStation have joined with Adidas for a new colorway of the Adidas Superstar in both high and low-top formats. The images below are official images courtesy of Play Station where you can notice that Miles sports the sneakers in the game.  The release date in the USA & Canada is 11/19. No announced retail price as of yet. As for the film Spider-Man: Miles Morales will release both physically and digitally (on Play Station) on 11/12. 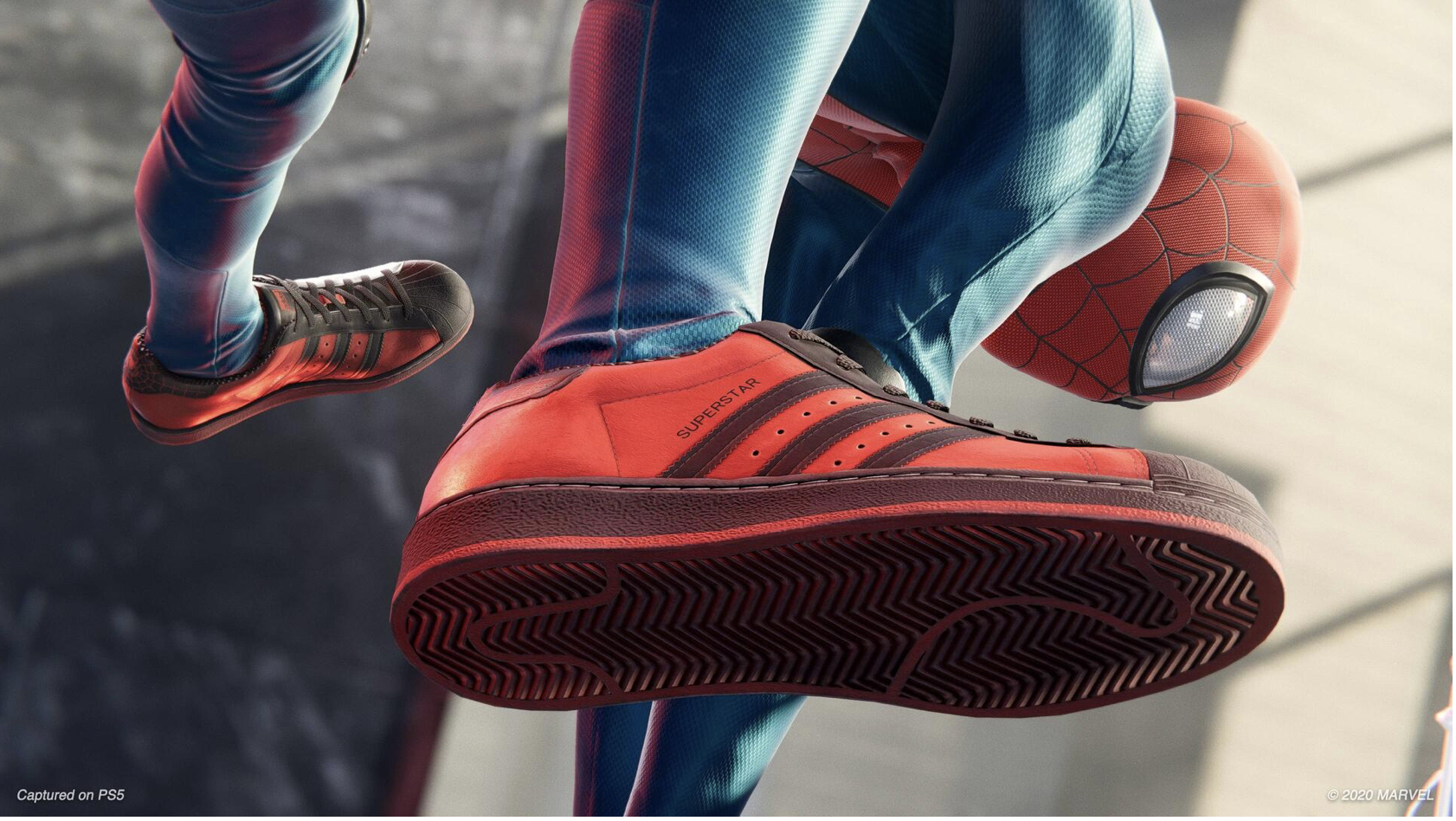 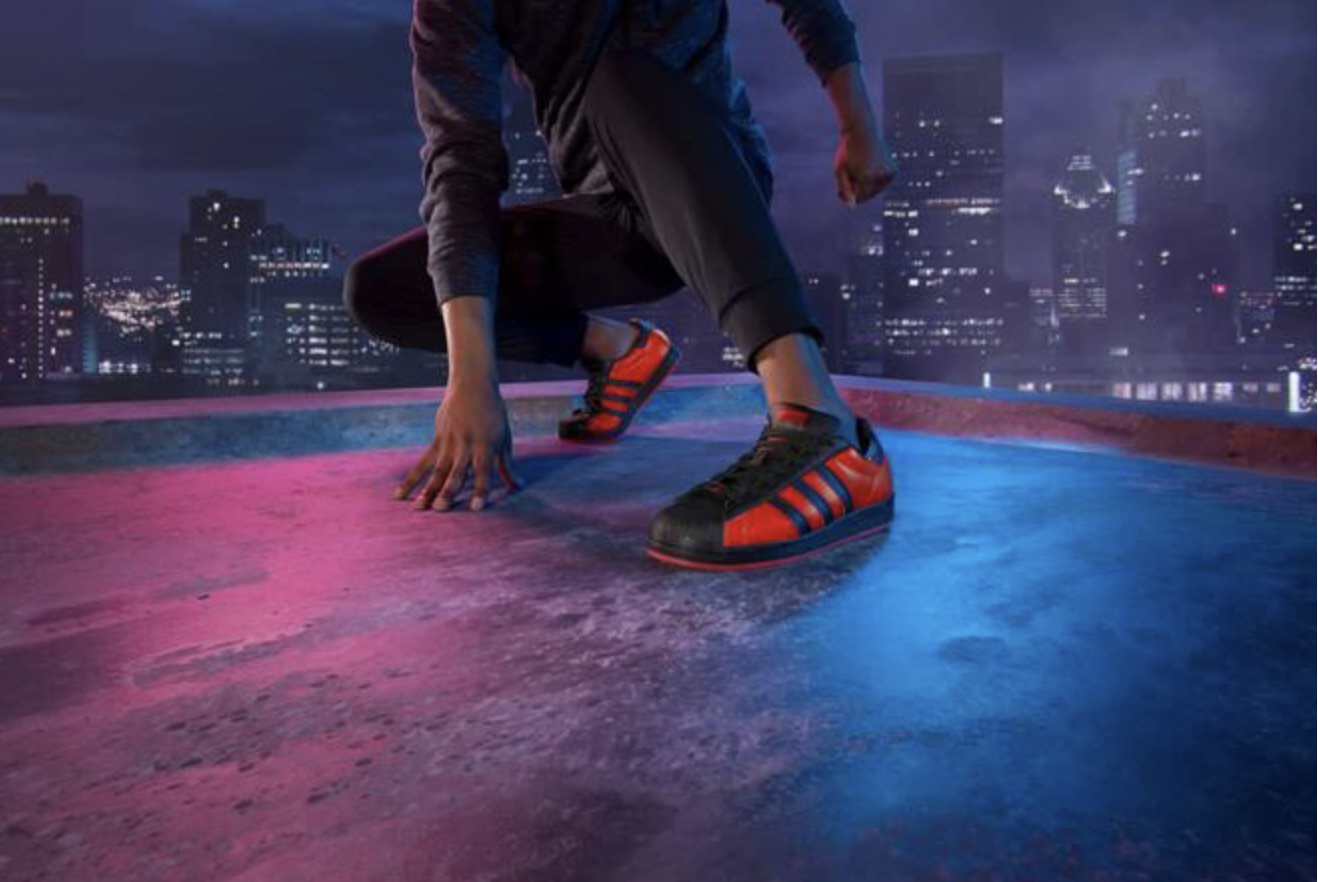 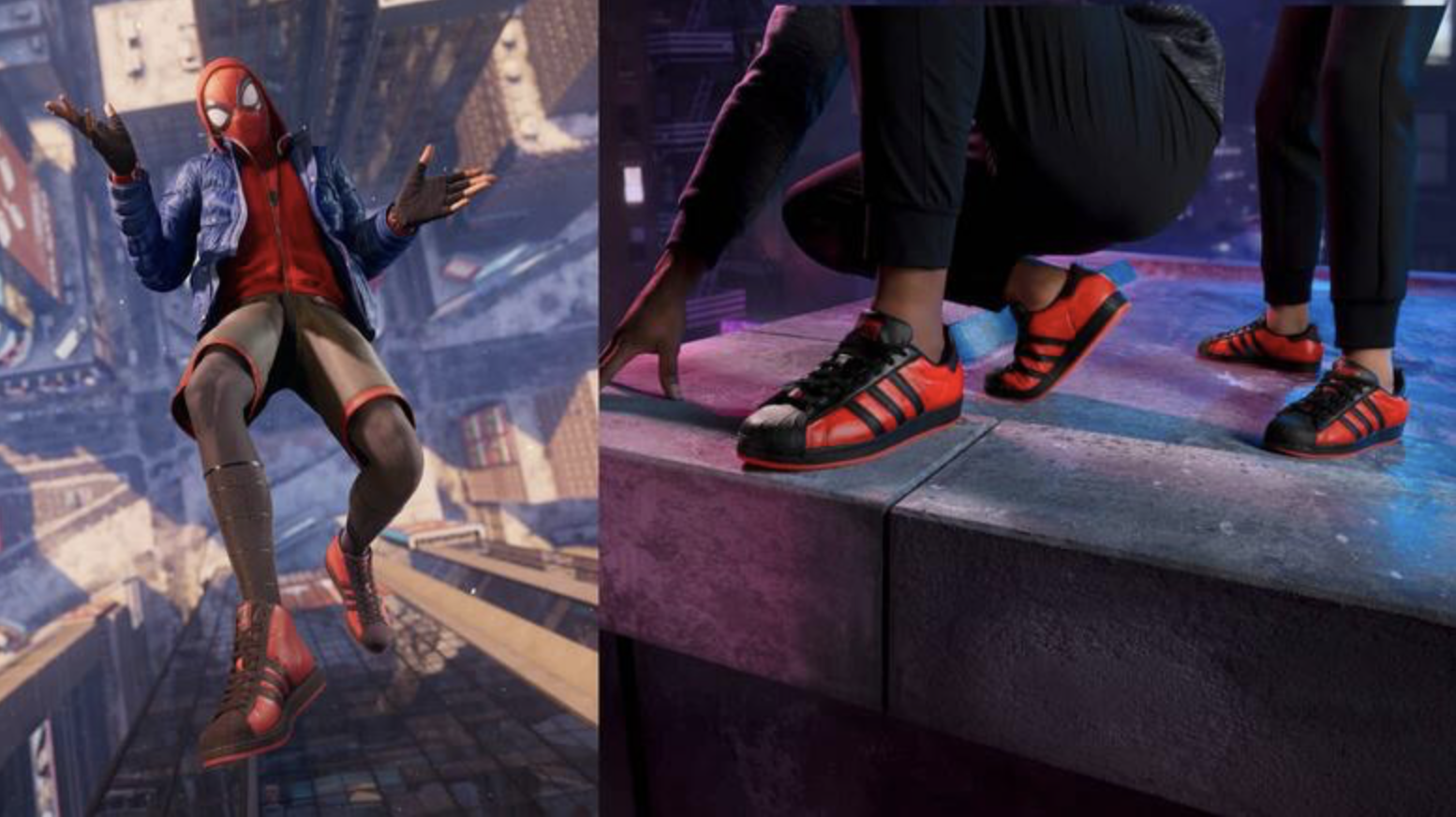 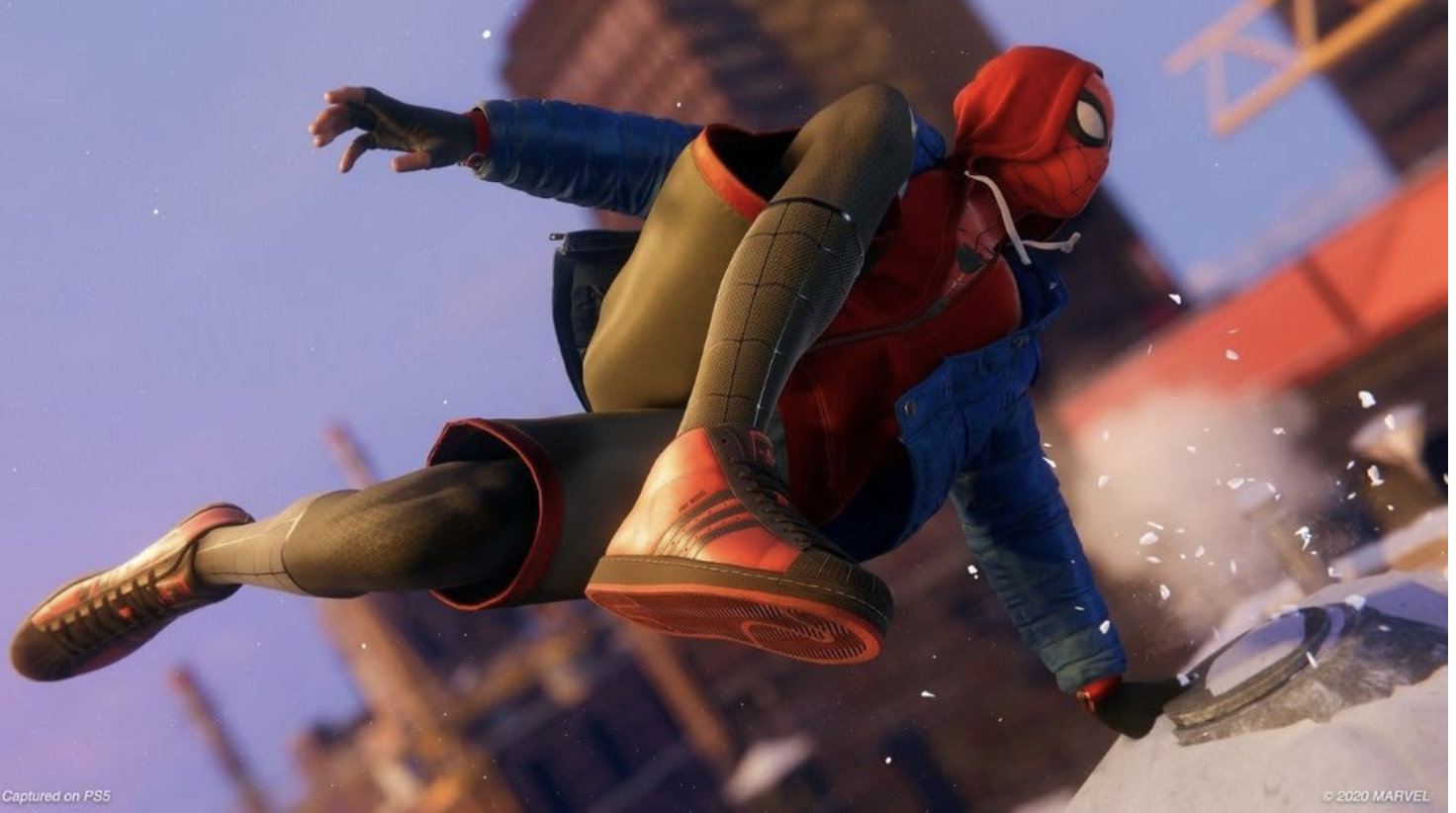 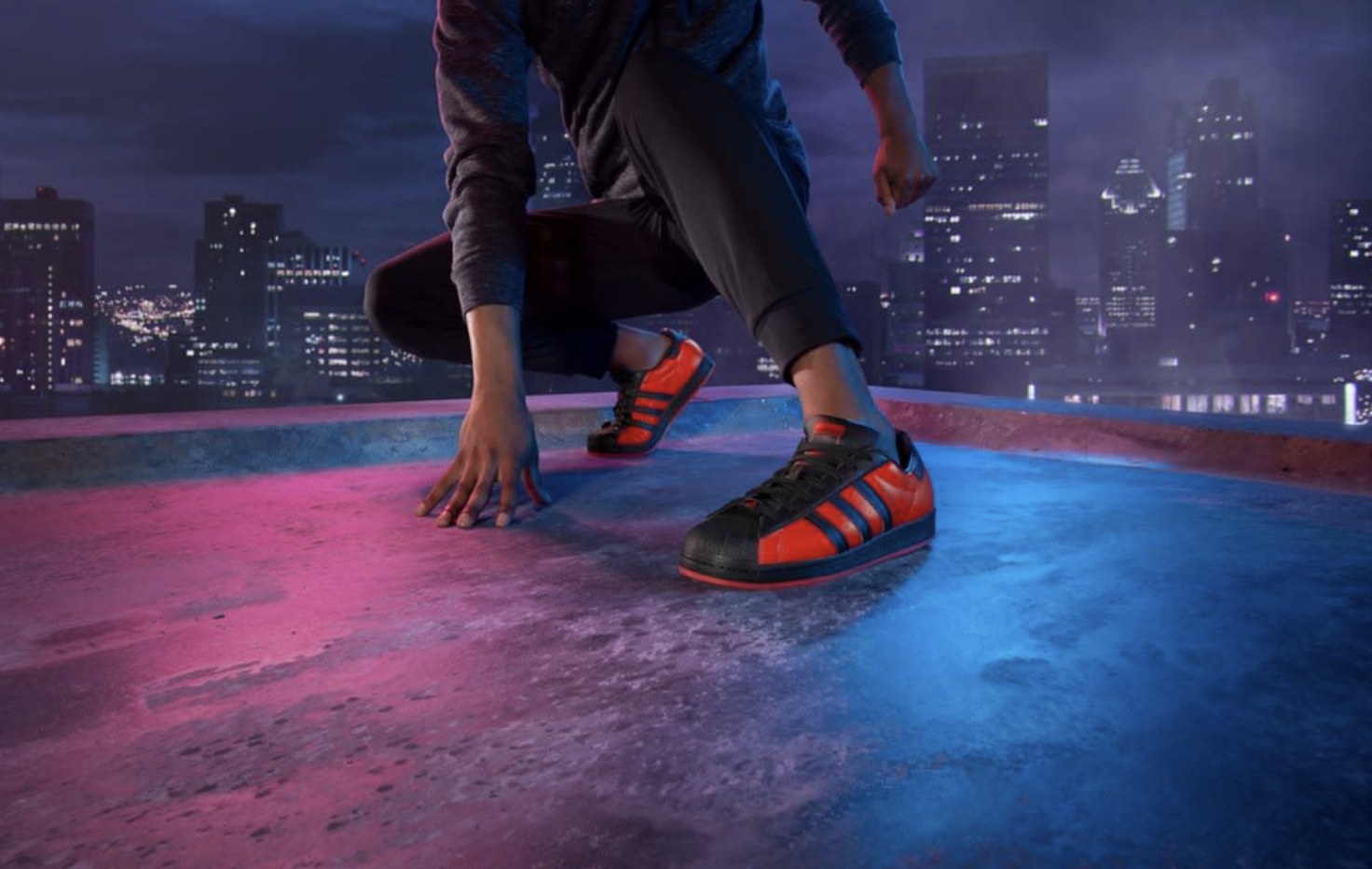 What are your thoughts? Can you see yourself wearing the same sneaks as Spider Man?