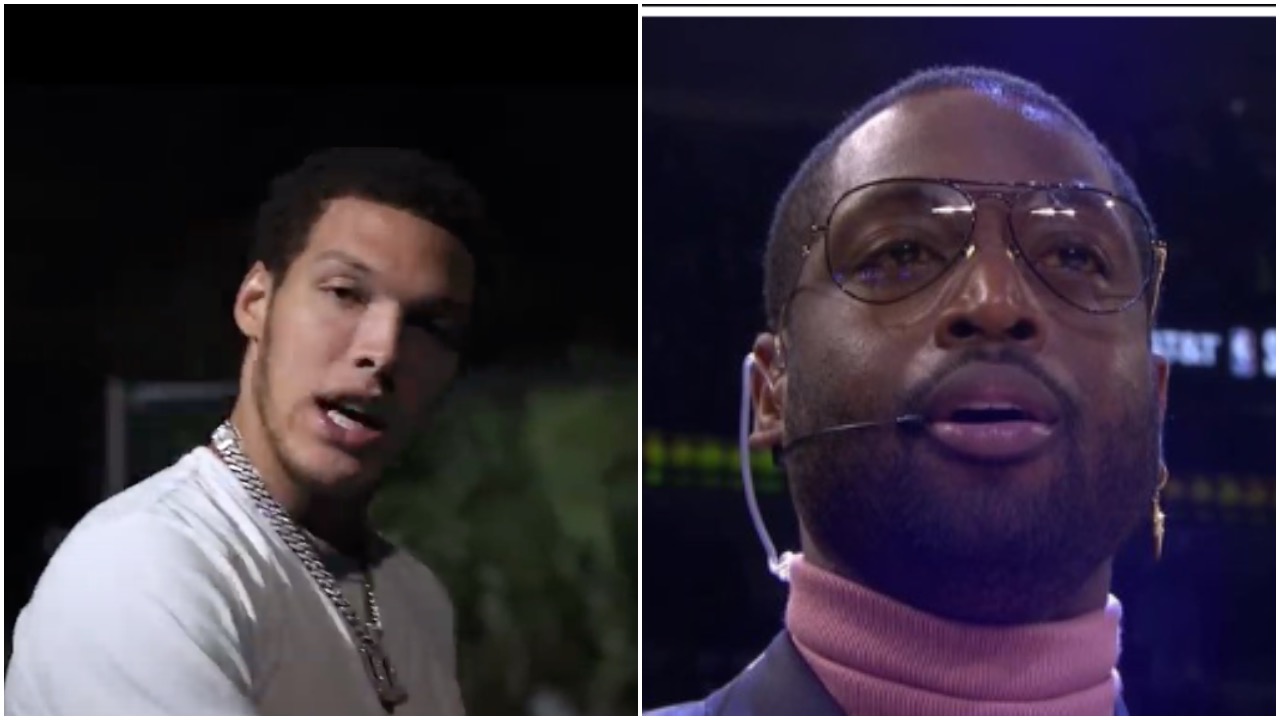 Aaron Gordon channeled his displeasure with Dwyane Wade’s vote during 2020 Dunk Contest into a diss track titled ‘9 OUT OF 10,’ where Gordon calls out Wade over the vote that helped him lose to Miami’s Derrick Jones Jr.

During the dunk contest Gordon dunked over Chance the Rapper (twice) and threw down 360-degree, between-the-leg dunks. The memorable between Gordon and Jones ended up in a “dunk-off” in which each player was forced to improvise dunks that hadn’t been rehearsed. For Gordon’s final dunk, he cleared 7-foot-6 Tacko Fall.

D-Wade responded to the diss track with a tweet.

He should trademark 9/10. Make some money off of it. That’s free advice that I won’t charge him for it. (You know since I costed him a Mill) That @DWadeCellars looked 🔥 🍷 https://t.co/Hzt9RnKSwy

In case you missed Gordon’s dunk which Wade scored a “9” and hence caused the Orlando Magic forward to drop a D-Wade diss you can it find it below (jump to the 1:10 mark to get straight to it). Find Gordon’s diss track up top.