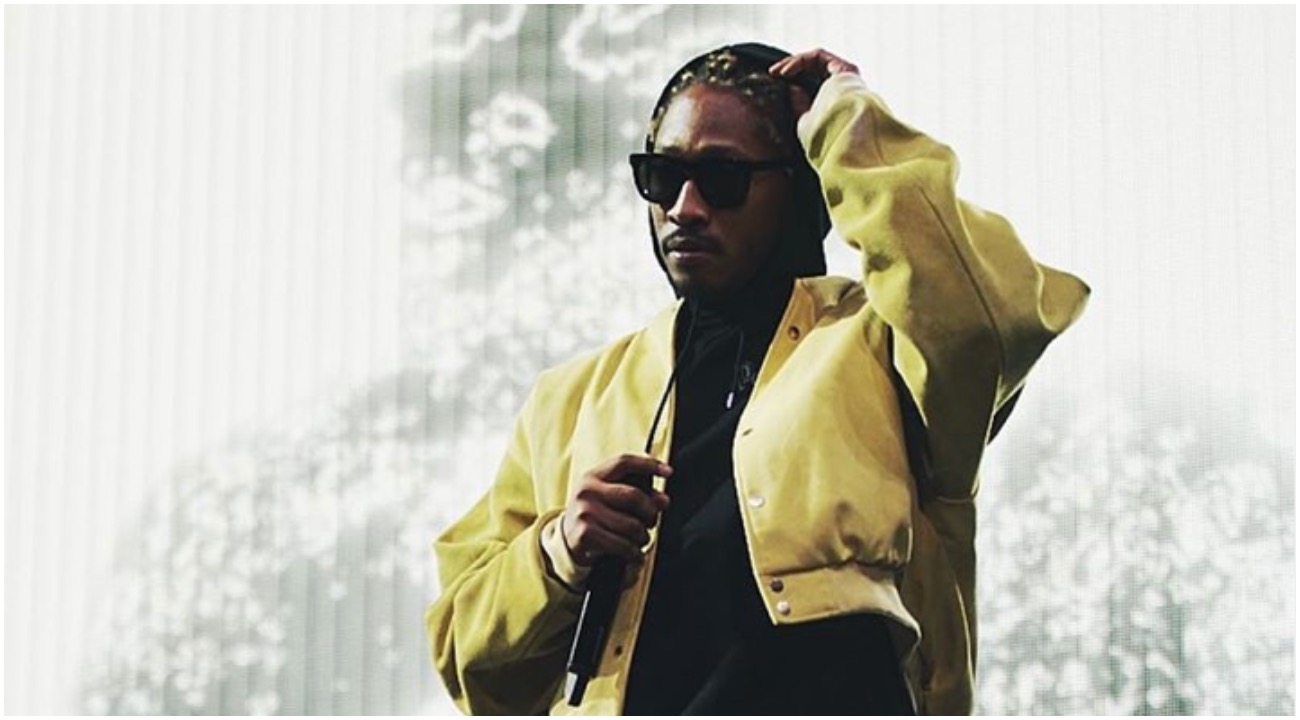 Now, Cindy Renae Parker, a Texas woman, claims to also be Future’s baby moma. She even gave her 3-month-old son, Legend Ary Wilburn, Future’s last name even though she alleges the ATL trap star is nowhere to be found. TMZ reports that Cindy acquired permission from a Texas judge to have Future served in the State of Georgia because tracking him down is too challenging.