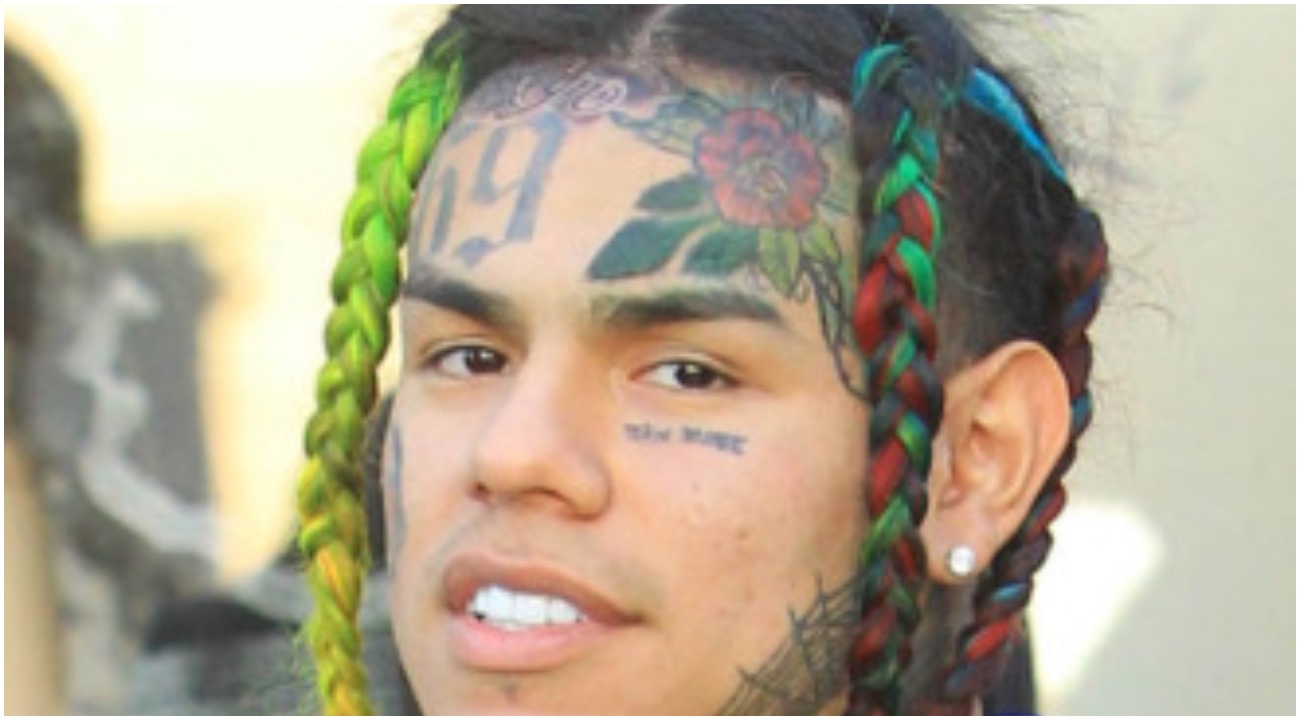 6ix9ine signed a deal with 10K Projects before being snatched up by the Feds. Now, the snitch “artist” has signed another deal with the same label while still incarcerated according to TMZ and it’s reportedly worth more than $10 million for 2 albums.

The details remain vague but 6ix9ine’s (legal name: Daniel Hernandez) two album commitment will consist of one project in English and another project in Spanish.

Clearly, 10K Projects is betting that 6ix9ine’s fan base has no problem supporting a snitch.

Meanwhile, one of 6ix9ine’s co-defendants, Ro Murda (legal name: Roland Martin) will be sentenced this week. The government is recommending the judge give him between 77 to 96 months.