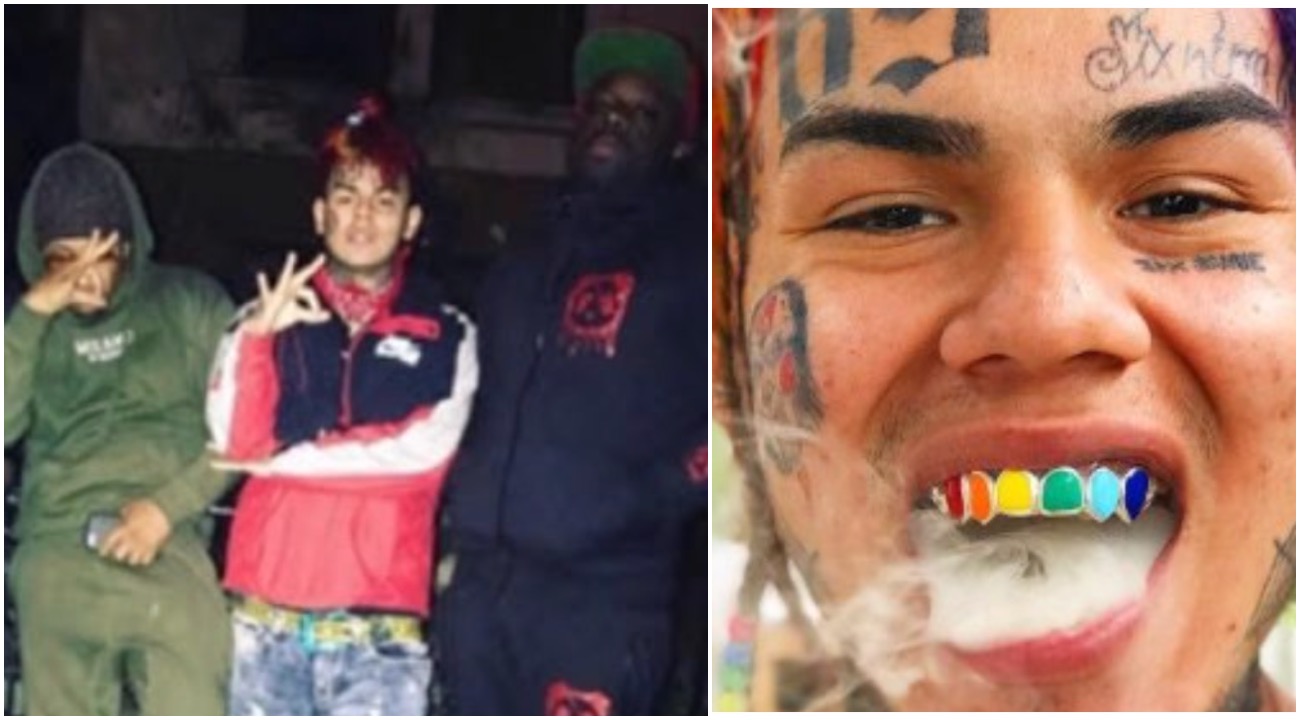 6ix9ine’s (legal name: Daniel Hernandez) attorney, Lance Lazarro, recently stated Tekashi will be home from prison in July 2020. Now, the man who claims to have brought 6ix9ine into the Nine Trey Gangsta Bloods, a Brooklyn man named Snow Billy, is claiming he’ll be taking on security responsibilities for the biggest snitch the public has seen on trial in decades.

Snow Billy previously stated in an interview that he and Shotti beefed over who’d control 6ix9ine inside Tr3yWay in addition to claiming the FEDS instructed him that Shotti set-up Billy to getting shot in the back of the head and neck.

Friday (1/31) Snow Billy posted multiple posts related to 6ix9ie. The first post below shows Snow Billy (5th from the left in the back) with 6ix9ine noticeably crouched down in the front.

“YOU SEE WHERE I AM AT, AND YOU SEE WHERE THE LITTLE HOMIES AT ON THERE KNEES WHERE THEY BELONG💪 MEN LIE, WOMAN LIE, PICS DON’T LIE MY POSITION IS MY POSITION #therealbighomie #snowbilly🩸🩸🩸 BIG HOMIES DON’T KNEEL DOWN💪💪”

YOU SEE WHERE I AM AT, AND YOU SEE WHERE THE LITTLE HOMIES AT ON THERE KNEES WHERE THEY BELONG💪 MEN LIE, WOMAN LIE, PICS DON’T LIE MY POSITION IS MY POSITION #therealbighomie #snowbilly🩸🩸🩸 BIG HOMIES DON’T KNEEL DOWN💪💪

Snow Billy then posted a photo with a 6ix9ine’s label logo, 10K Projects, while tagging the label in addition to tagging 6ix9ine himself. 10K Projects — which is run by Elliot Grainge, the son of Universal Music Group CEO Lucian Grainge. Snow previously criticized not only Shotti’s handling of 6ix9ine but also leveled harsh words at 10K Projects accusing the label of having Tekashi in a in a “f*cked up” 360 deal. It’s not clear why Snow Billy would take on a security role for the biggest snitch recognized in America (or the world for that matter). Snow Billy never seems to have had a bad relationship with Tekashi. Also, as a business man Snow might feel this is a good opportunity especially considering several reputable security agencies known to cover high-profile celebrities have publicly stated they will not detail for 6ix9ine.

In the photo below “Snow Billy” ( DEA, ATF, Fugitive) was captured in a raid by multiple federal agencies in the wee hours of the night coming out his house. He was wanted in the Southern District for a racketeering case 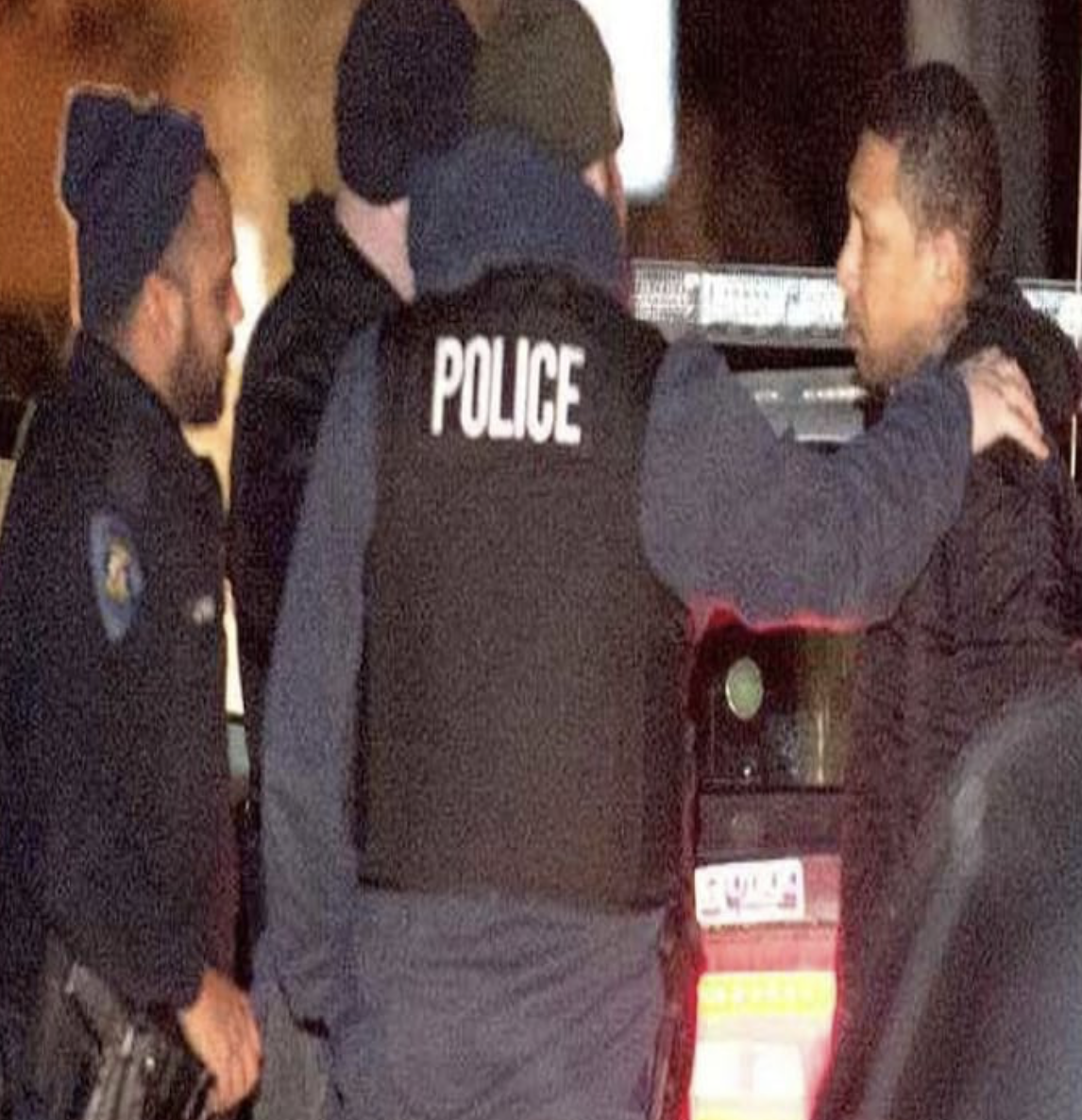 In the post below you’ll notice Snow Billy at the offices of Lance Lazarro. Apparently, he and Tekashi share the same attorney.