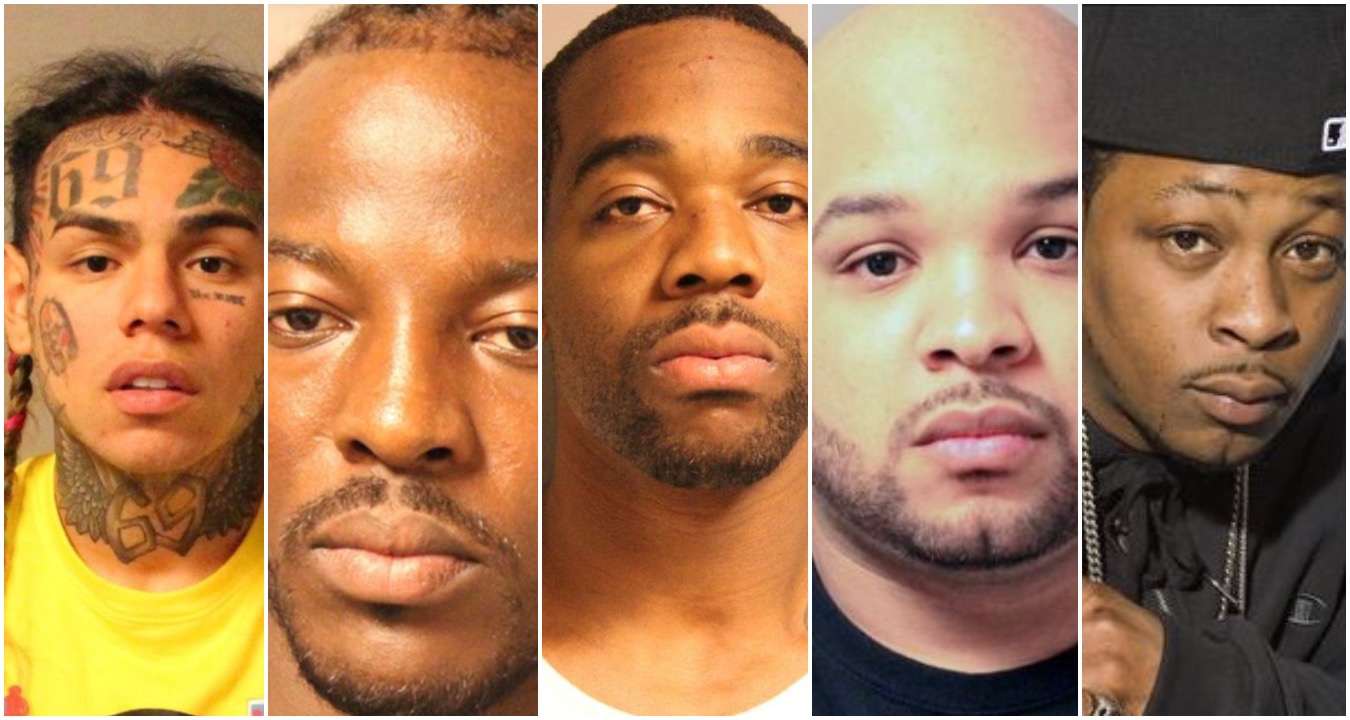 There’s plenty of misinformation being presented about the trial of 6ix9ine (legal name: Daniel Hernandez) and his multiple co-defendants. For starters, 6ix9ine was neither the only snitch nor the biggest snitch. He was the face of the trial simply because he was the loud, often-times obnoxious, face of Tr3yWay.

The main government witness in the trial was Kristan Cruz aka CEO Kris. CEO Kris has cooperated with the federal government on multiple very high-profile cases. 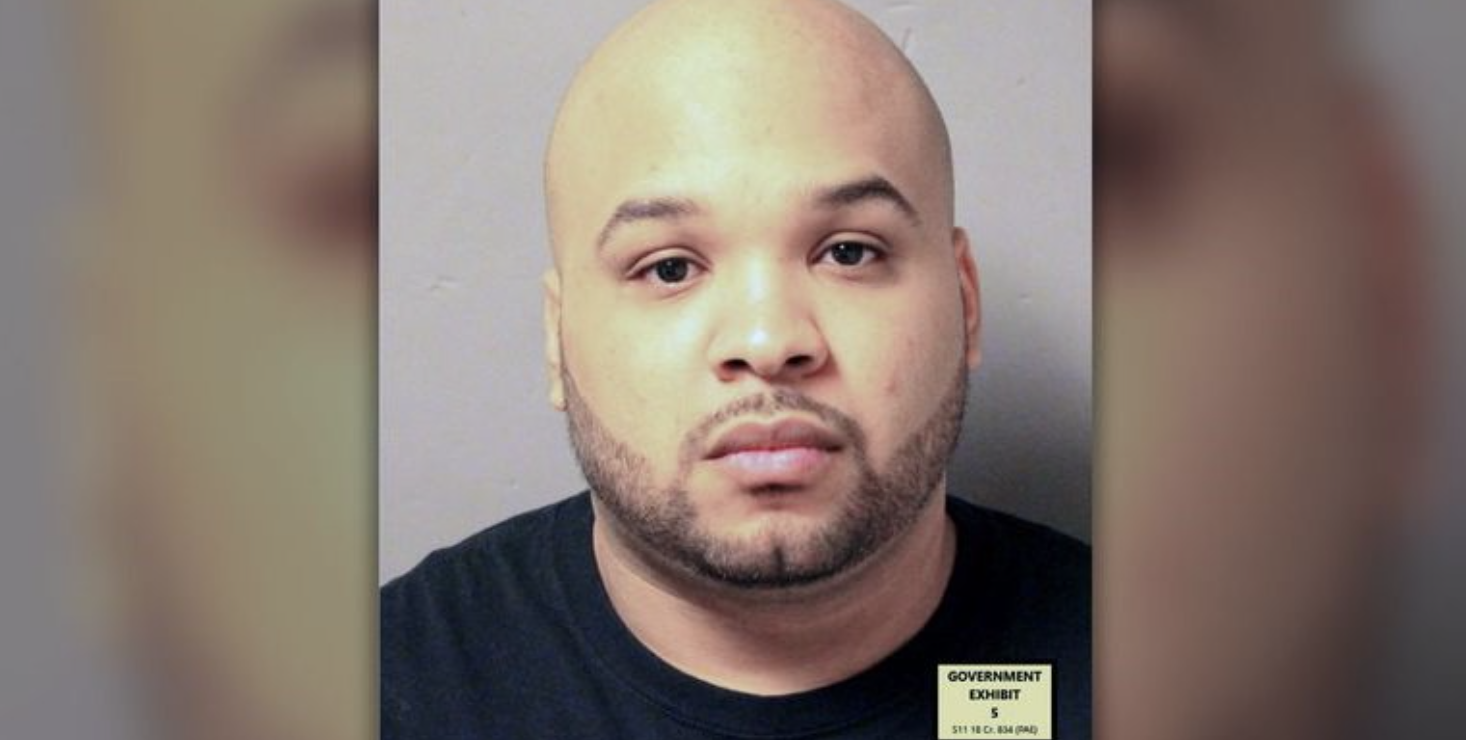 In the wiretapped audio found below which was used as evidence by the prosecutors, CEO Kris can be heard instigating during the phone call with Mel Matrix. Matrix (legal name: Jamel Jones) was also a co-defendant in the trial and was eventually sentenced to spend the next 135 months (or 11.25 years) in federal prison, five years of probation upon release and has to pay $10,000 in forfeiture.

Check out the NYPD collective mug shot collage from a drug bust from nearly three years ago in March 2017 representing the Brooklyn District Attorney’s Office 357-count indictment against 34 people. The drug operation started in 2013 and had dealings from New York City to America’s Southwest. Jerome Horton was the kingpin and a member of New York’s Nine Trey Bloods. One of Horton’s underbosses was CEO Kris who also turned out to be a key government informant in the case. Anyone interested can read about the Brookylyn DA’s press release on the matter here. 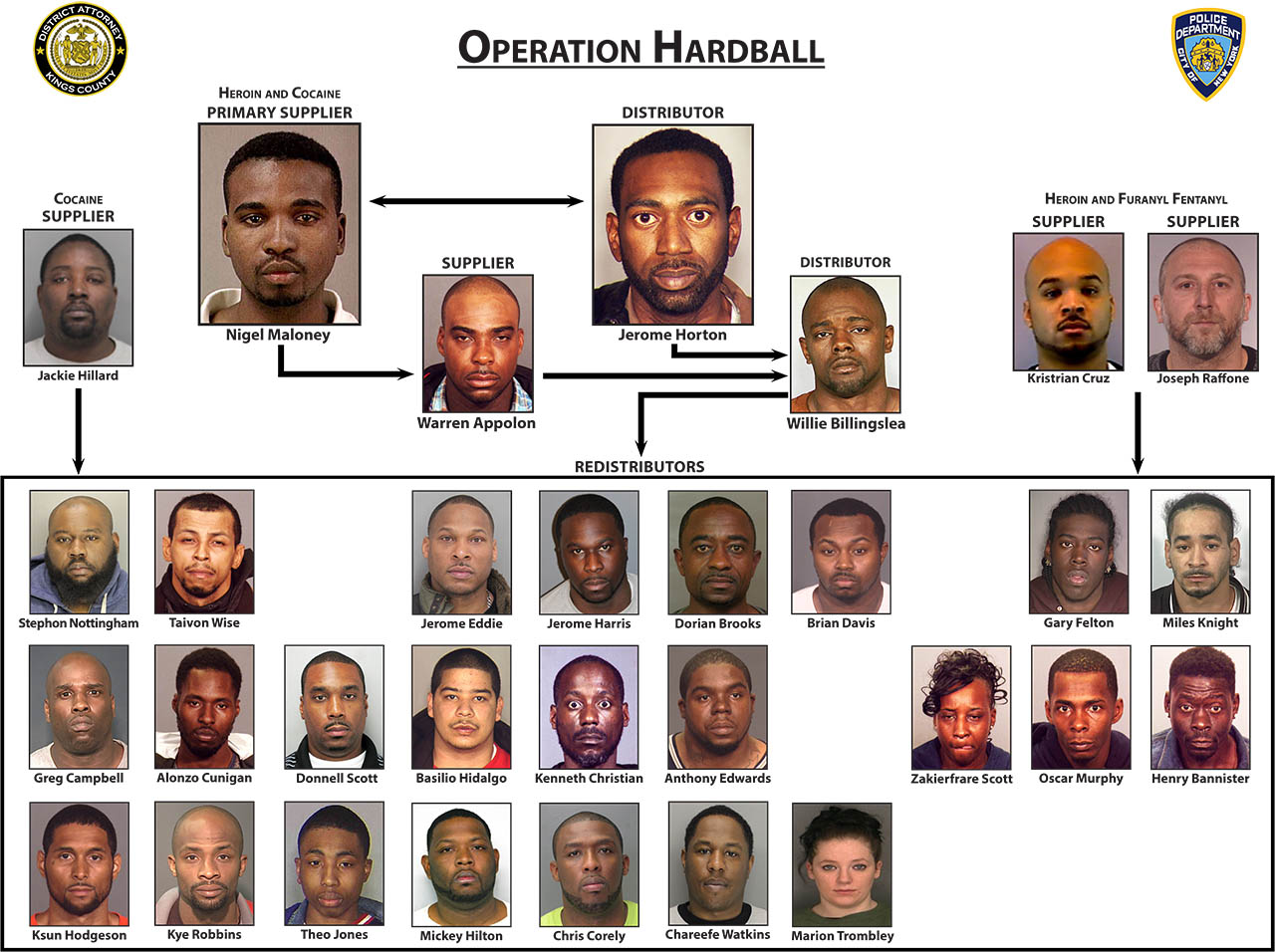 6ix9ine indeed helped bring down even more aspects of the New York-based Nine Trey Bloods but he was just one piece of the puzzle. Another thing to keep in mind, something which seems to have gone under the radar for most people, is that Tekashi 6ix9ine will have to continue to snitch as part of his sentencing upon being released. Anytime he’s summoned to cooperate in an ongoing trial he’ll be compelled to offer any information he has on the matter or otherwise be sent back to jail (read about that here).

Catch the trailer of the podcast being hosted by renowned NY radio personality Angie Martinez below.