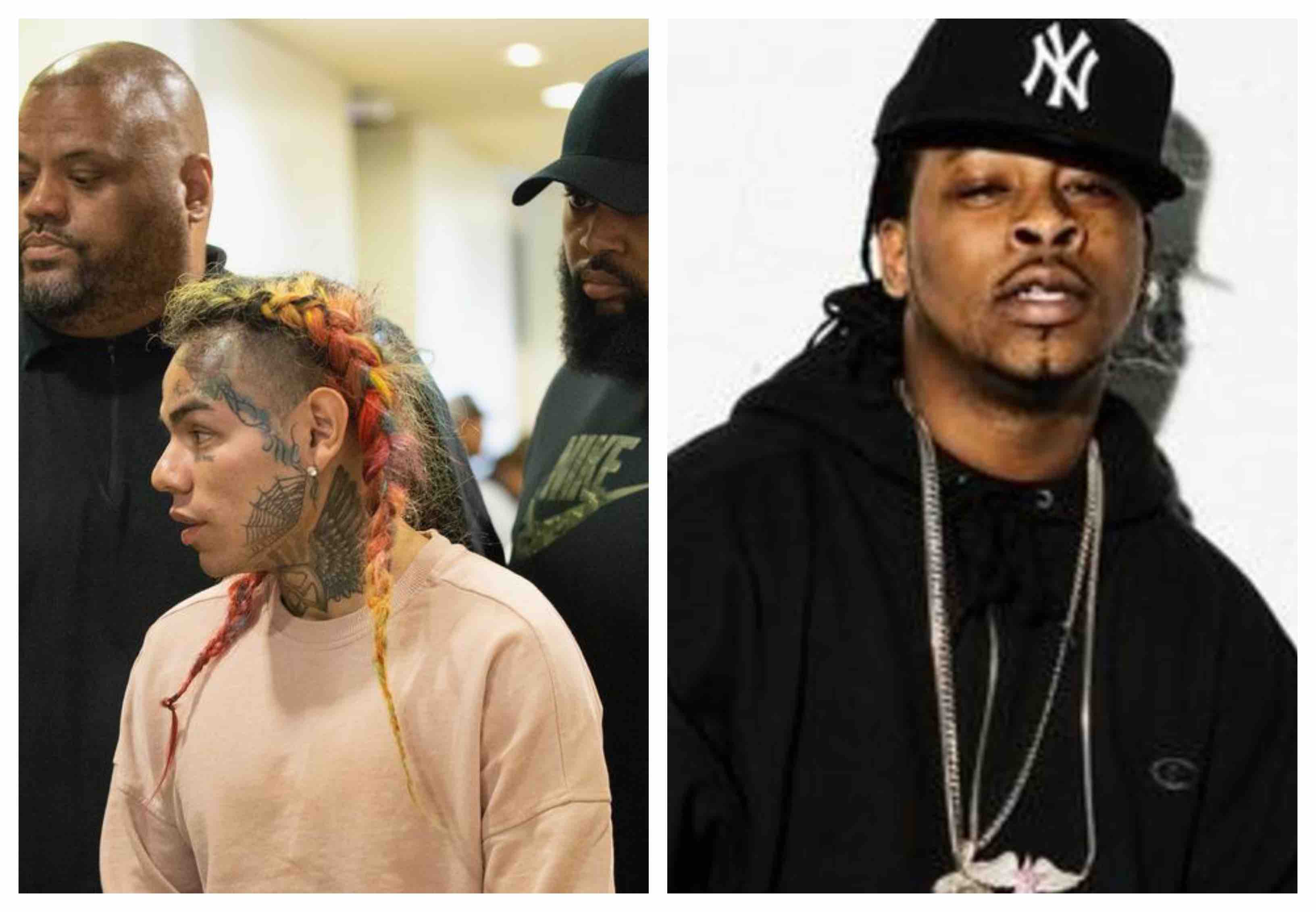 As the ongoing 6ix9ine (legal name: Daniel Hernandez) trial, and that of his co-defendants, slowly winds down, one of Tekashi’s co-d’s, Mel Matrix (legal name: Jamel Jones), was sentenced today. In what Inner City Press journalist Matthew Russell Lee has implied is an unfair sentencing, Judge Engelmayer sentenced Jones to 135 months in a federal penitentiary. This translates to 11.25 years in jail.

Matthew Russell Lee has covered the trial of Daniel Hernandez and his co-defendants since day 1 from the exact courtroom of the trial. Watch what he has to say below about the sentencing of Mel Matrix.