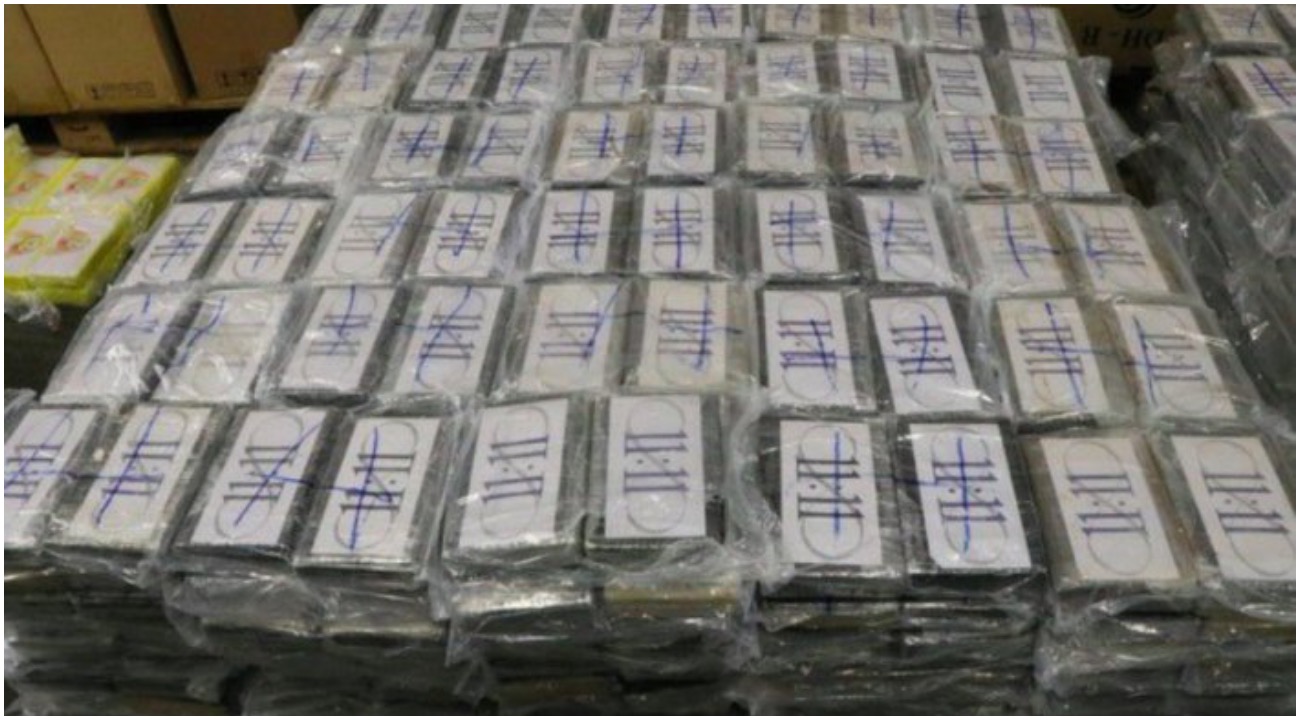 French police are reportedly investigating a substantial amount of uncut cocaine that made its way to several beaches along the Atlantic coast over the past few weeks.

The prosecutor’s office in the French city of Rennes put out a statement on the packages of cocaine, stating,

“Suspect packages have been found on all beaches … from the Loire-Atlantique department down to the Landes department (a strip of coast of more than 500km).”

The statement, given to France 2 TV, goes on to note, “It’s a very pure product that must not be consumed in this form because there is a very high risk of overdose. There is absolutely an immediate health risk.”

The cocaine is said to have a street value of approximately $67 million. Police are working under the assumptions that “drug traffickers’ boat hit a storm or ran into trouble and released its cargo.”

French authorities are regularly on the look out for drug shipments coming in from the ports of Saint-Nazaire or Le Havre.