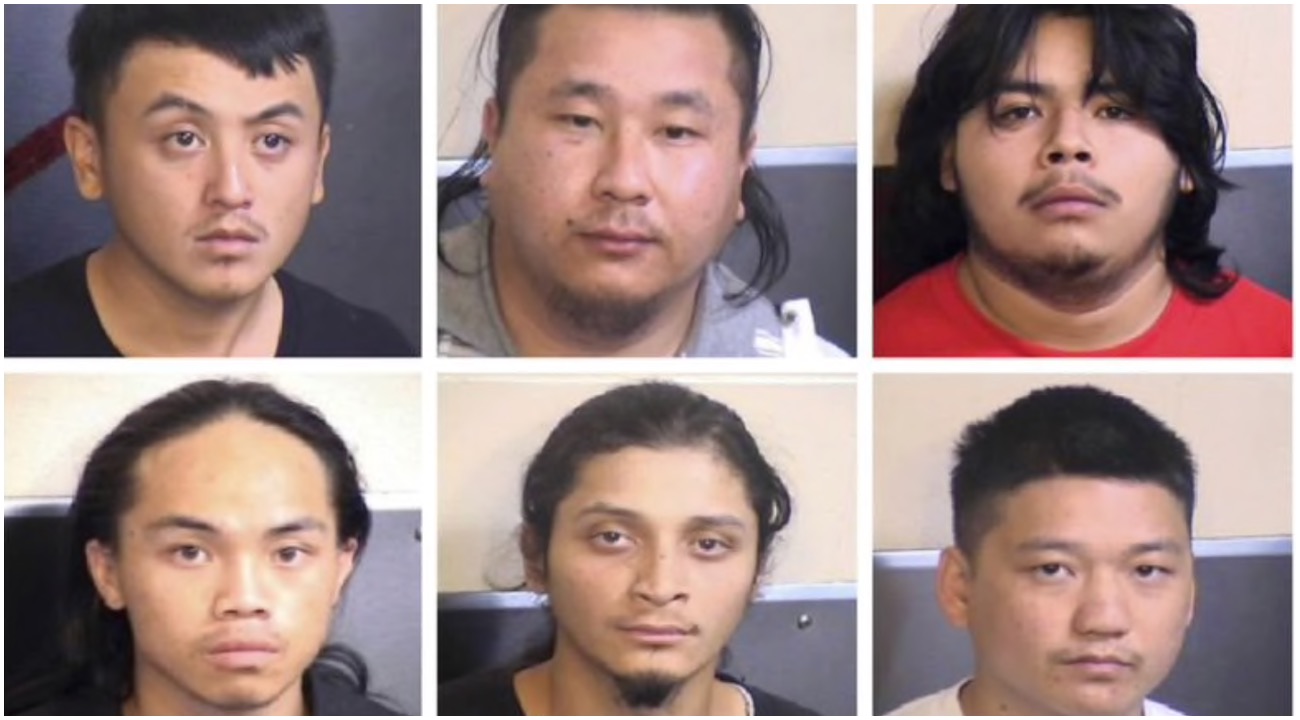 Six alleged members of the Mongolian Boys Society, a California-based gang, have been arrested in connection with the murder of four people. The killings are presumed to be a retaliation for the killing of one of the suspects which happened only hours before the above-mentioned four people were killed, according to Fresno Police Chief Andrew Hall. The six suspects range in age from 19-30. Billy Xiong, 25, Anthony Montes. 27, Porge Kue, 26, Johnny Xiong, 25, Pao Vang, 30, and Jhovanny Delgao, 19, have all been arrested in connection with the shooting. A seventh person is still wanted (Sia “Giant” Vang,23).

The four victims were at a party when the presumed revenge killing took place in November 2019. All four victims are of Vietnamese decent belonging to the Hmong ethnicity, a minority group situated in East and Southeast Asia. The four victims are Kou Xiong, 38, Xy Lee, 23, Kalaxang Thao, 40, and Phia Vang, 31. Six others were also shot but lived.

The six men arrested could each face charges that include four counts of homicide, 12 counts of attempted murder and conspiracy to commit murder and are being held on bail of more than $11 million. Unfortunately, gang violence continues to plague many parts of Southern, Central and Northern California.