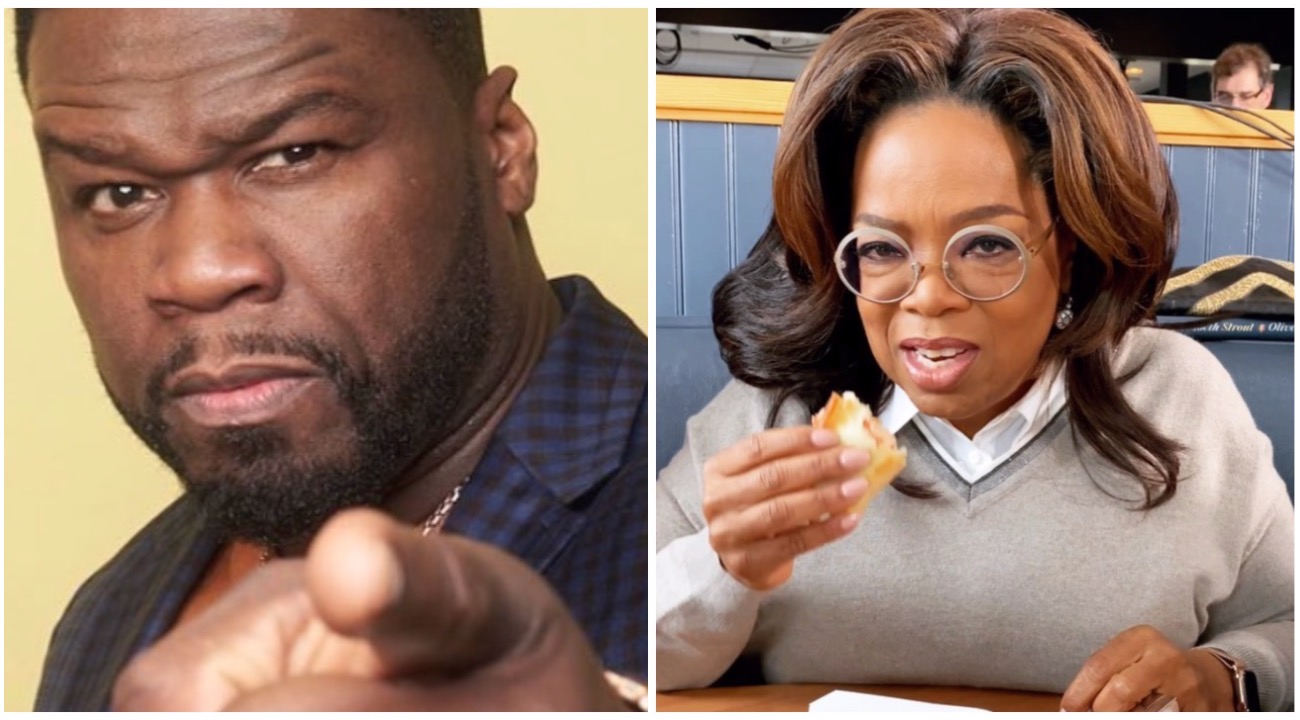 The irony of Oprah Winfrey literally falling off balance while giving a speech on “balance” doesn’t seem to be lost on anyone, including America’s favorite troll 50 Cent.

However the issues for 50 Cent are much deeper than simply poking fun at another celebrity. Oprah Winfrey (and her protege Gayle King) have been seemingly only going after powerful Black men over allegations of sexual assault. This prompted 50 to publicly pose the question as to whether or not Oprah would launch a public campaign targeting MSNBC host Alison Morris after the news anchor said the word “ni**er” live on public television while covering the tragic incident which killed Kobe Bryant and the other eight passengers on board that helicopter. See 50’s blunt statement on the matter here.

50 Cent would later also call out Oprah for not waging a public campaign against a man who some termed as Oprah’s “Spiritual Healer” who’s in jail serving a 19-year sentence for raping four women and is accused with over 600 other accusations of sexual abuse against him (see here).

Hence, 50 trolling Oprah should be seen from within this context. Catch his latest trolling of Oprah below. You can find Snoop D-O-GG in the comments of 50’s same post also (see below). 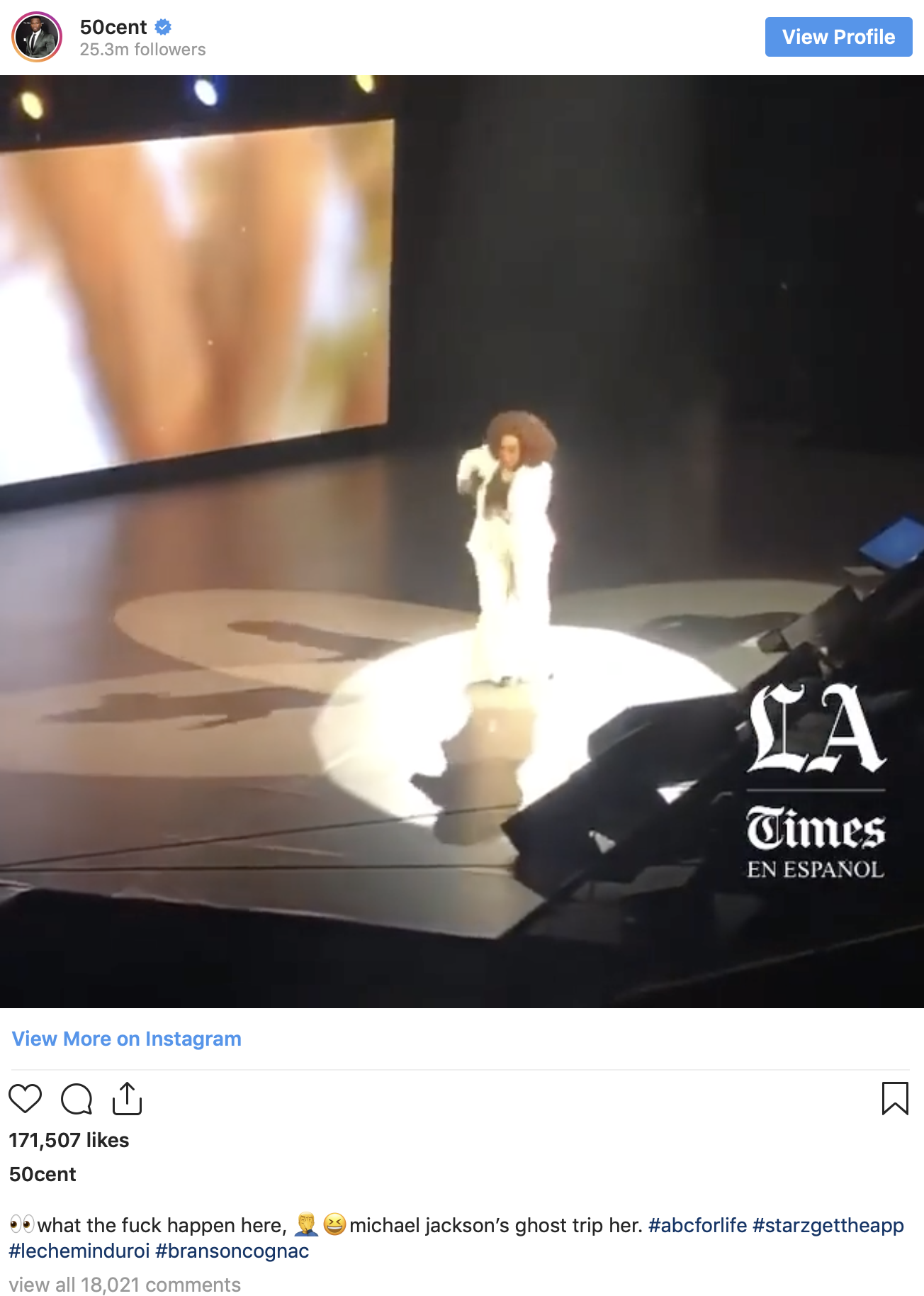 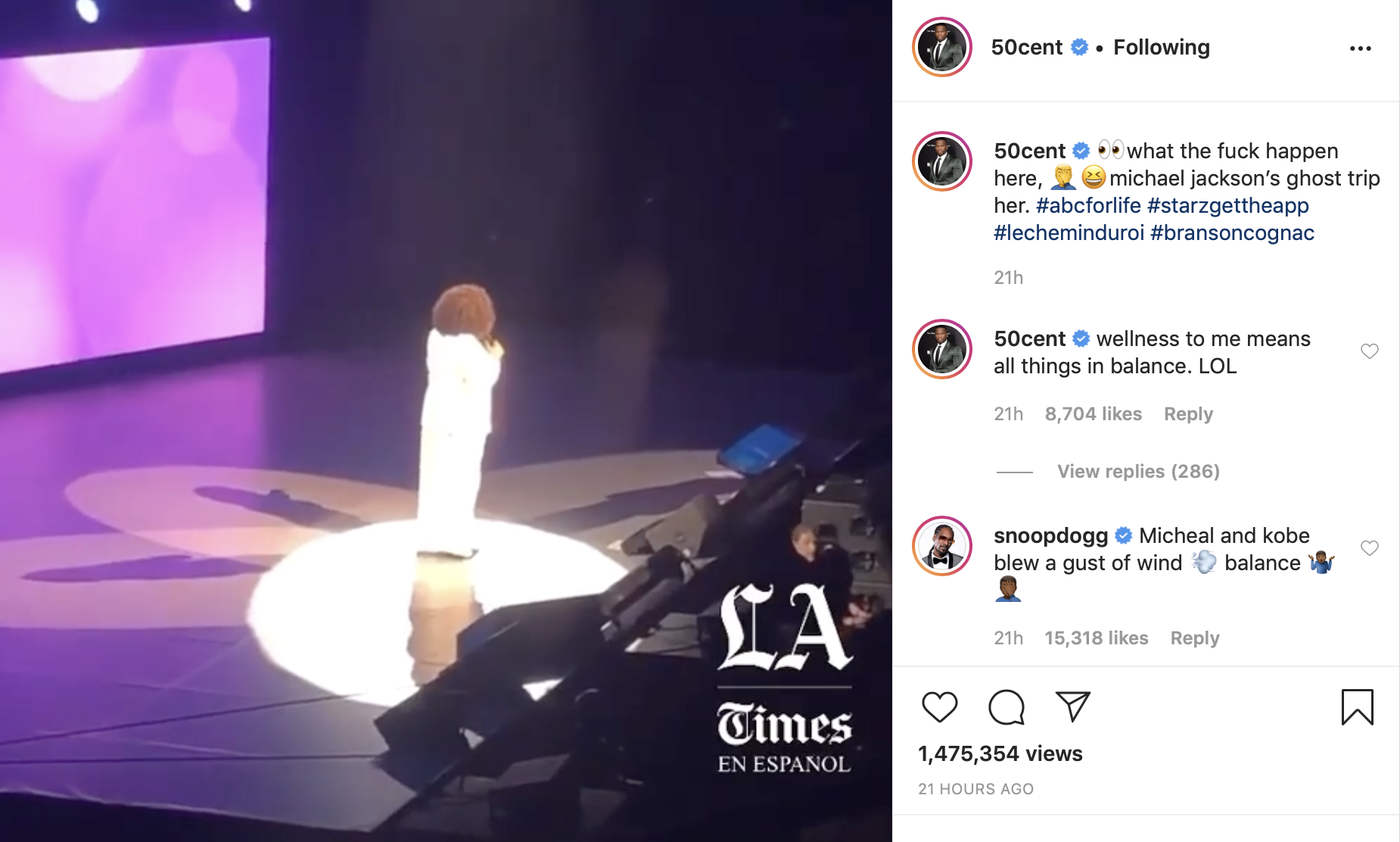