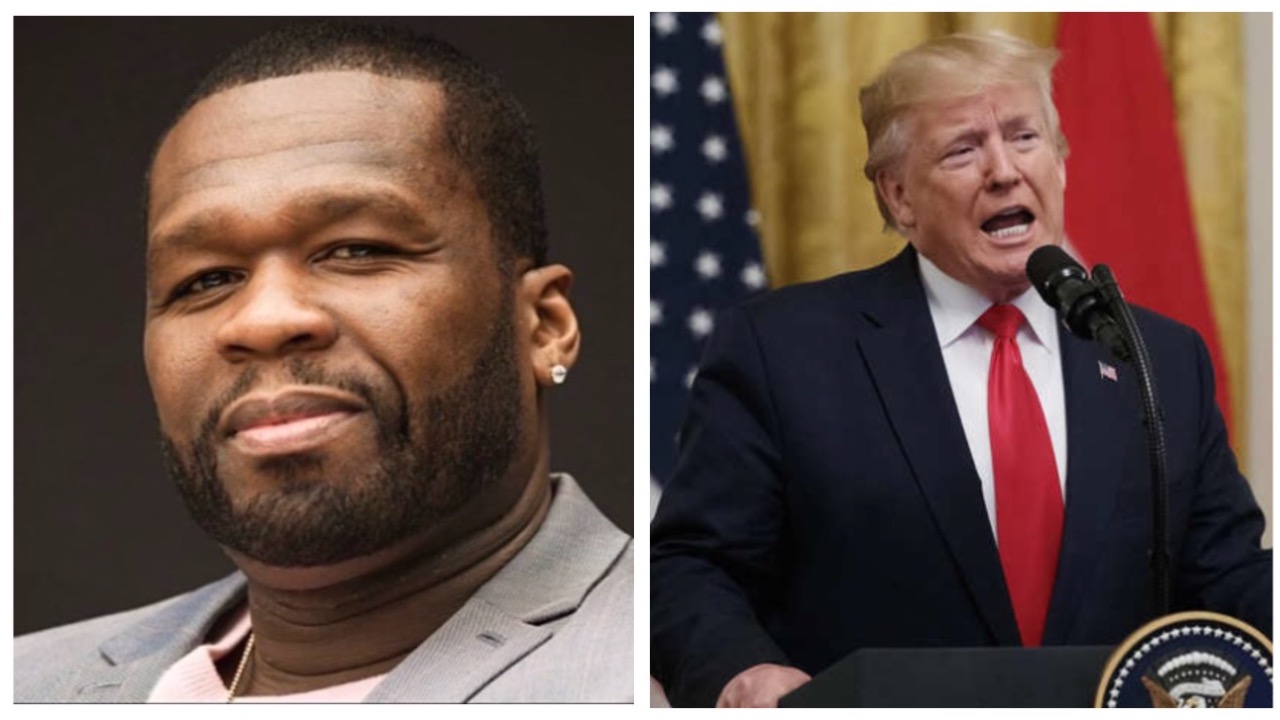 After previously endorsing President Trump’s reelection campaign only to withdraw his support after his ex-girlfriend Chelsea Handler had to remind him “that he was a Black person” if he does’t vote for Democratic presidential nominee Joe Biden, 50 Cent is now clowning the President and the possibility Trump could land in prison over various allegations of illegal wrongdoings.

50 took to social media and posted a picture of a photoshopped Trump in prison gear and captioned his post by stating,

“If the election keeps going in this direction, Trump is gonna need [Isaac Wright Jr.] to fight his case. LOL..” 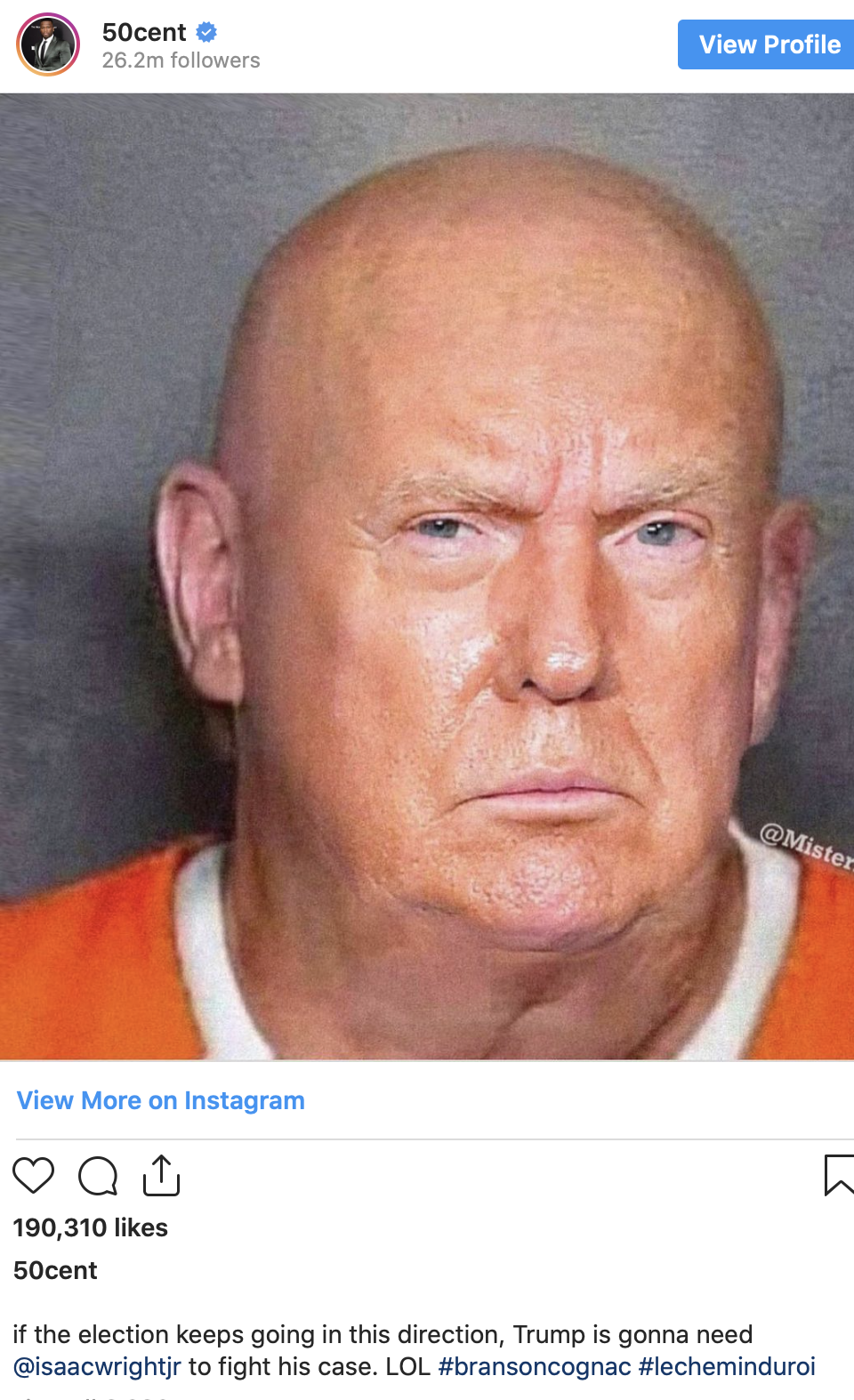 On a separate note, an Alabama prisoner serving a life-sentence over murder charges is suing 50 Cent for allegedly using his life story in a TV series which 50 claims is based on the true story of Isaac Wright Jr. (read about that here).