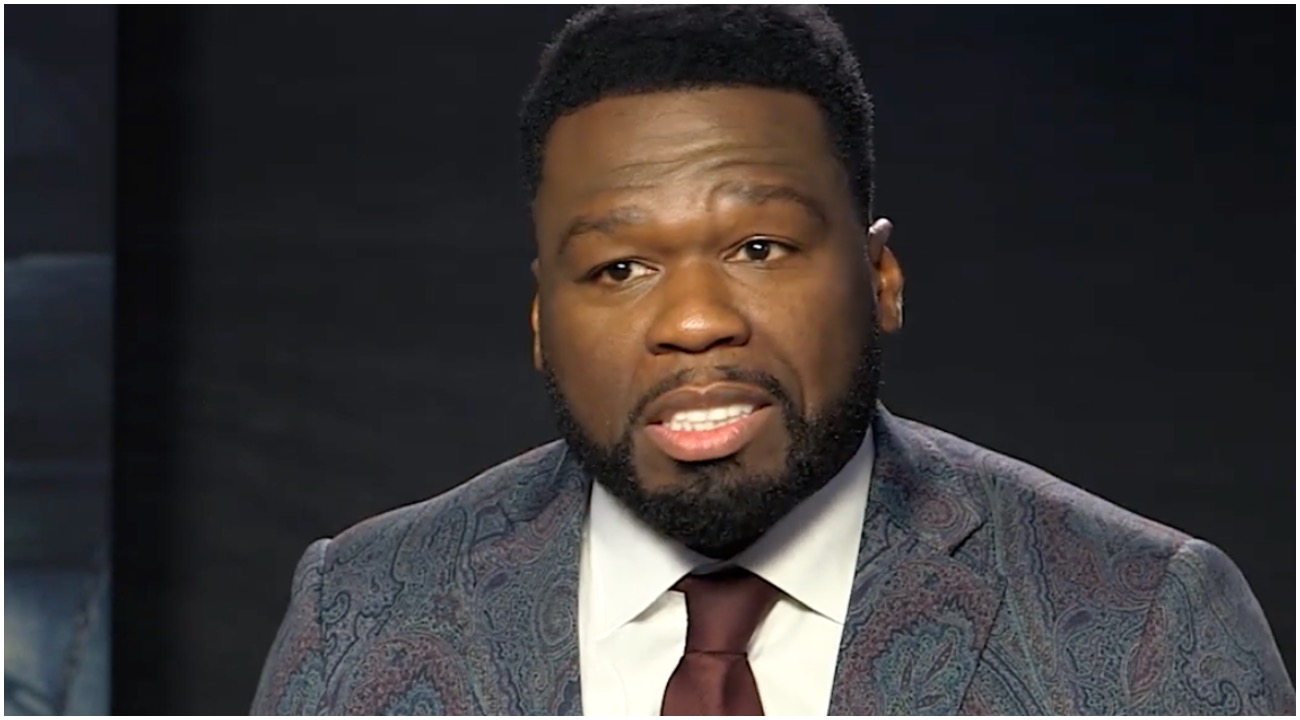 50 Cent was recently being interviewed by Complex in order to discuss 50’s ABC’s For Life, a new show that he created with Hank Steinberg. During the sit-down, and after explaining how Eminem turned down $8 million for a movie role, 50 Cent was also asked about his recent issues with French Montana, which 50 felt was wasn’t the right time and place to discuss the matter.

After denying that he hit French in the club, 50 made it known that he was done with the interview, stating, “Why would you think that way? Would you think that Will Smith would do that?…I can’t believe you would say these things about me. Peace my brother. Do not allow my inner peace to disturb your inner demon.”

ABC’s For Life premiers on 2/11 on ABC. Catch the interview below where 50 establishes his authority and exits the interview. Below that, we’ve also embedded the a trailer for ABC’s For Life, a show inspired by the intriguing life story of Isaac Wright, Jr.