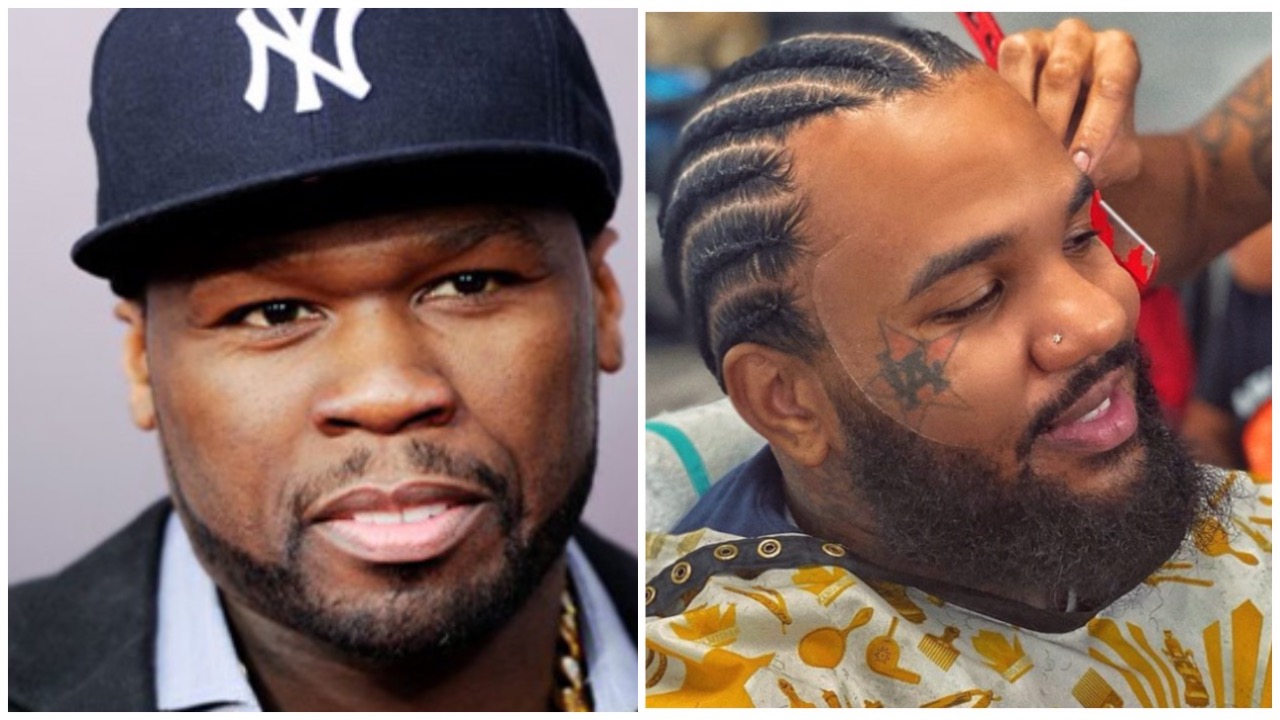 We recently reported how The Game’s long-time manager, Wack100, suggested his artist and 50 Cent meet up in a VERZUZ. Now, in an interview with West Coast radio personality Big Boy, 50 confirmed that he’s willing to do a VERZUZ with the one-time G-Unit Barbarian.

Big Boy posed the question, “Who does 50 go against?” to which 50 Cent responds, “maybe Game.” Although before stating that, 50 asserts, “If you think about, from my time period, there’s nothing that can match that run,”

50 then continued by stating,

“You know what? Look. Okay, [The Game] can’t play no records with my voice on it” before also admitting that The Game “got some hits.”

“As much as we argued and fought in the early stages, I would rather see [The Game] benefit from the momentum than someone else. He was still part of G-Unit and is gonna be a part of the legacy of — overall. Even if you just want to focus on the break up.”

Find the video up top. The above-referenced topic starts around the 12:40 mark.