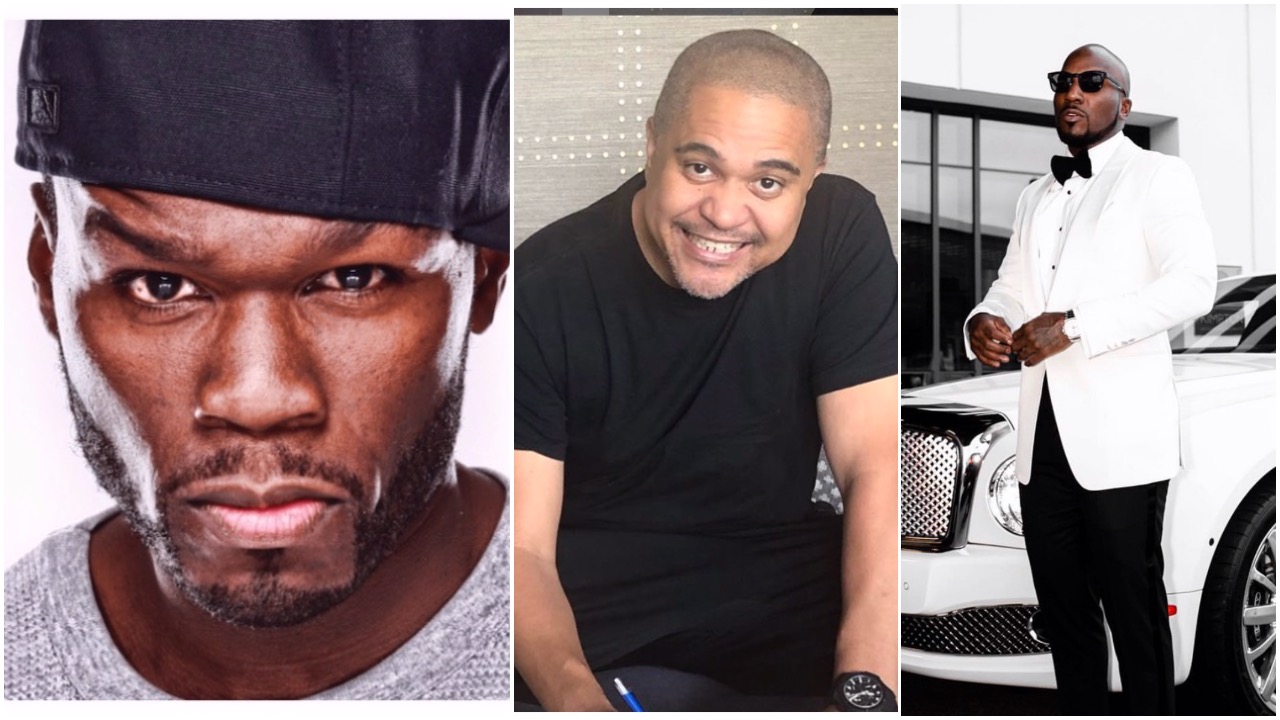 More often than not 50 Cent is trolling. Whether or not he’s trolling over business beef or simply being silly (or a combination of both elements) is debatable. When it comes to Irv Gotti and 50 there can be no mistake the two men harbor ill feelings towards each other. The language they use towards one another can only lead such a conclusion.

50 captioned his most recent post by tagging not only Irv Gotti but also tagging BMF co-founder Southwest-T.

“@irvgotti187 punk ass checked in, so he need to work out his payment plan.😆talking about we in a pandemic. FT where the money. @bmfboss_swt_263” 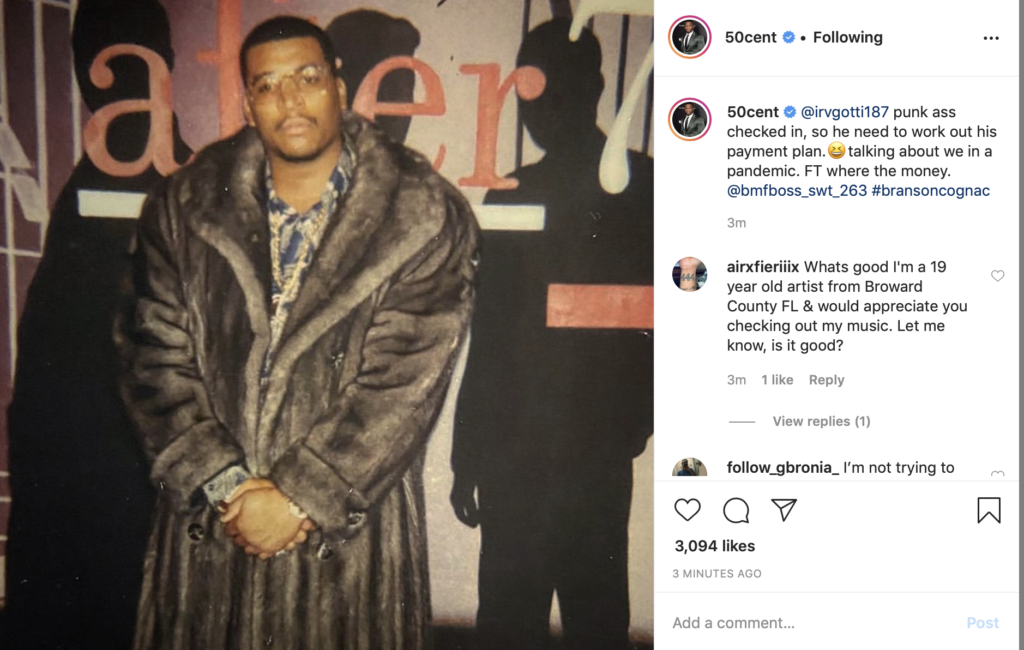 This follows 50 recently letting the world know that Jeezy also took time out of his day to check in with the Black Mafia boss (again, notice Southwest-T is being tagged by 50 Cent).

“at jeezy all checked in, he called puffy and got on with @bmfboss_swt_263 every thing all good.” 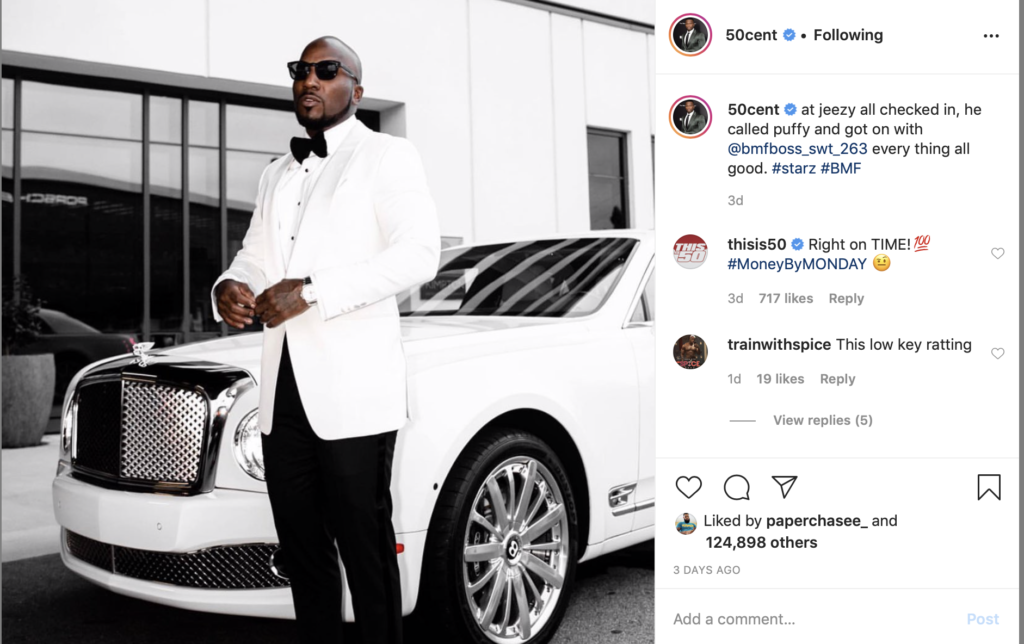 It was only late last week that Irv Gotti publicly states that 50 Cent is a “clown” and on Irv’s “d*ck.” Among other things, Irv also stated after 50 previously went at him, “Let T say I owe him a penny or he gave me money. That will never happen. Because. Me. Irv Gotti never took 1 penny from him. I have always been super cool with my BMF ni**as.” Read about that here.