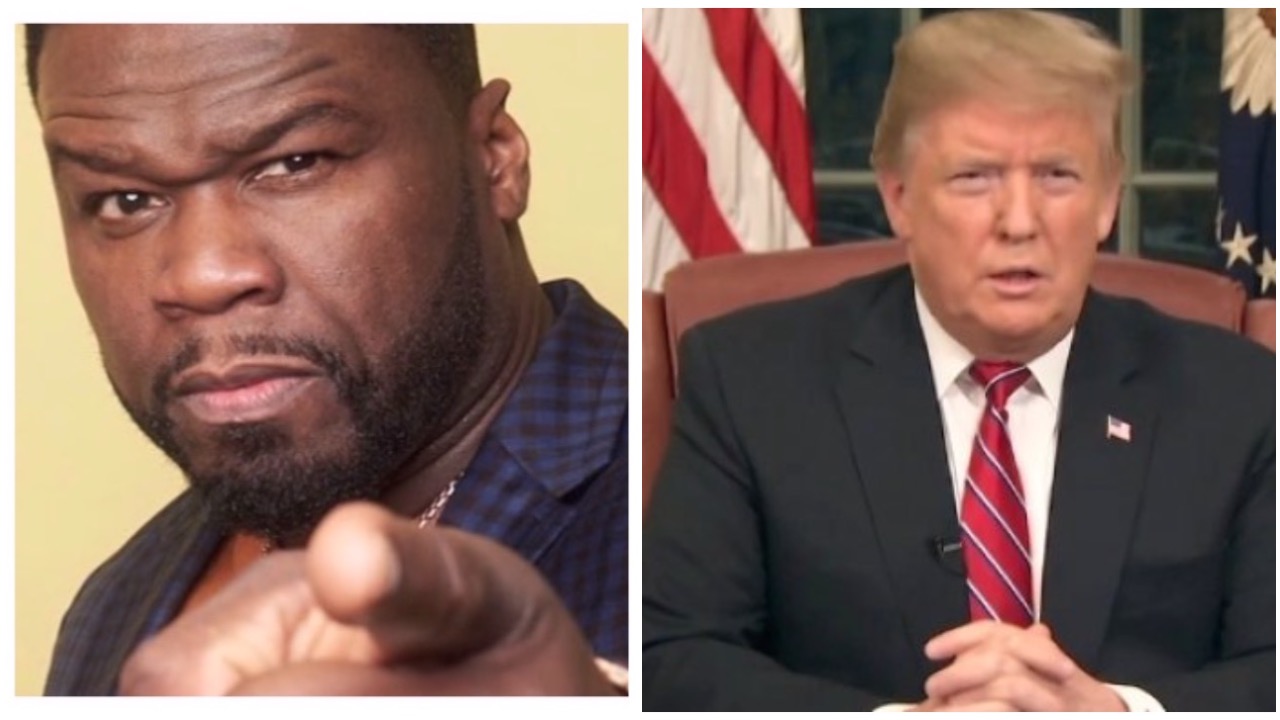 50 Cent recently addressed on The Breakfast Club about seemingly supporting President Donald Trump and then backing away from offering support before the 2020 election. He then claims that he was offered $1 million from the Trump administration to attend Trump’s inauguration but didn’t offer any proof.

50 states that he was first offered $500,000 and then it went up to $1 million while he was “still confused” as to whether or not he would attend. 50 claims he ended up passing on the alleged offer also thinks Lil Wayne was paid off. 50 Cent claims Trump was after the “Black vote” but seems to contradict himself because an inauguration would come after someone is elected, not beforehand.

Publicly, 50 Cent retracted his support for Trump’s reelection campaign after his ex-girlfirend, Chelsea Handler, publicly chastised 50 when she stated,

“I had to remind [50 Cent] that he was a Black person, so he can’t vote for Donald Trump, and that he shouldn’t be influencing an entire swath of people who may listen to him because he’s worried about his own personal pocketbook,” 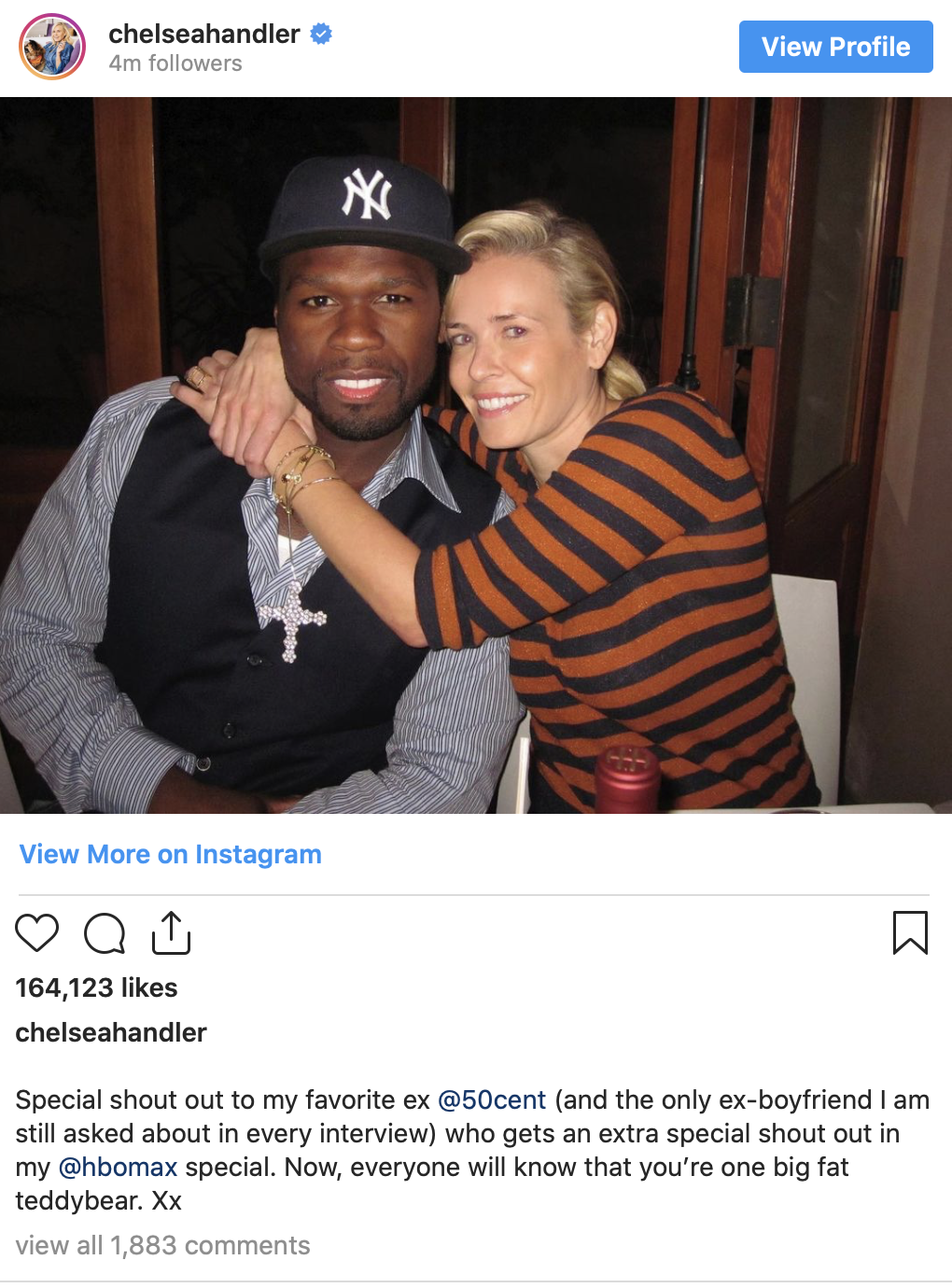 Find 50 Cent addressing the matter during his recent The Breakfast Club interview up top.