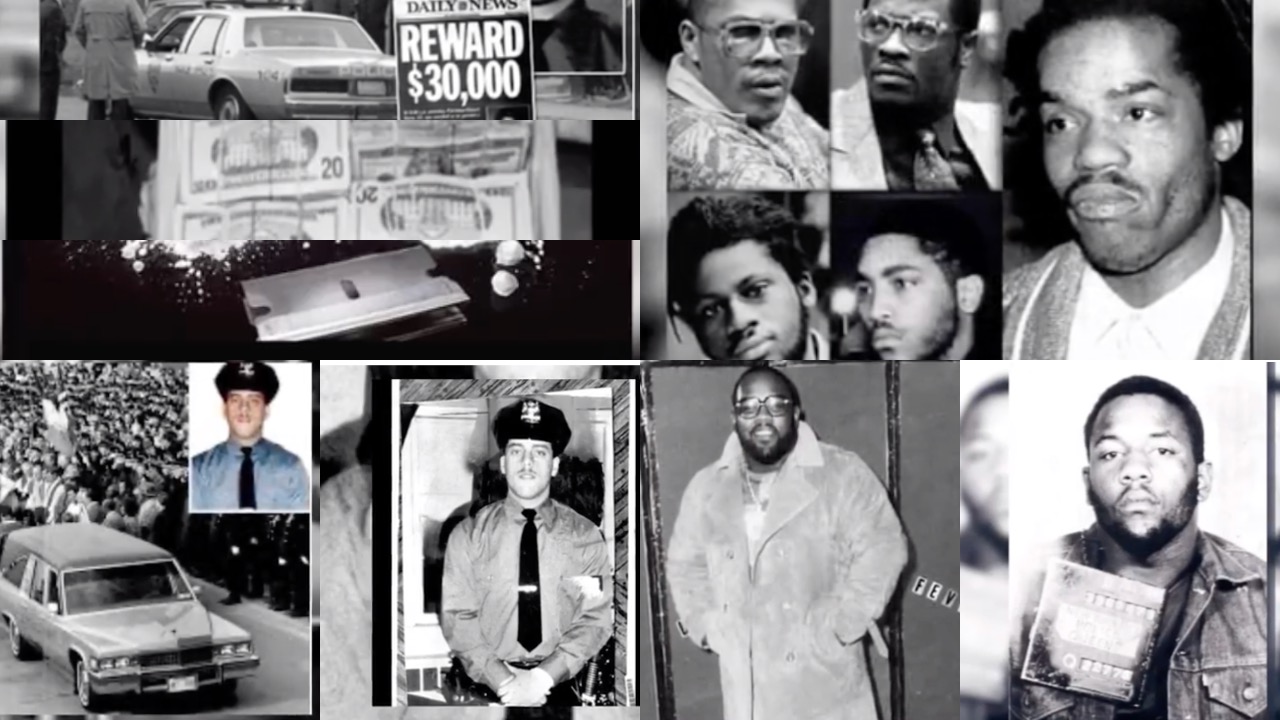 When Eminem spoke about 50 Cent during 50’s Hollywood Walk of Fame ceremony Em specifically mentioned how he’s in awe of the G-Unit Boss’ “work ethic.” Indeed, one has to admire how 50 is constantly focused on the bull’s eye of the target. Not only does 50 work (and smart) but perhaps most importantly he applies grit in the face of adversity.

The South Jamaica, Queens-bred rapper-turned-serial entrepreneur announced his latest venture which will have him making a film about notorious 1980s NY kingpin Fat Cat. Fat Cat was business partners with fellow kingpin Pappy Mason. You may recall from the track ‘Ghetto Qu’ran’ where 50 mentions Fat Cat by name, rapping, “I used to idolize [‘Fat Cat’ Lorenzo Nichols] Cat/ Hurt me in my heart to hear that ni**a snitched on Pap [Howard ‘Pappy’ Mason]/ how he go out like that?” Back in the 80s, you’ll be hard pressed to find any New York City drug lords  who had more pull than Nichols. At 29, he ruled the southeastern Queens drug trade with an iron fist. He ordered up murders like Chinese takeout food. Among his many hits, Mason also ordered the 1988 murder of Edward Byrne, a 22-year-old rookie cop.

50 Cent announced the project by captioning his post with the following:

In his very next post, 50 announced that a BMF series is also in the works and notice how he tagged Black Mafia Family co-founder Southwest-T: 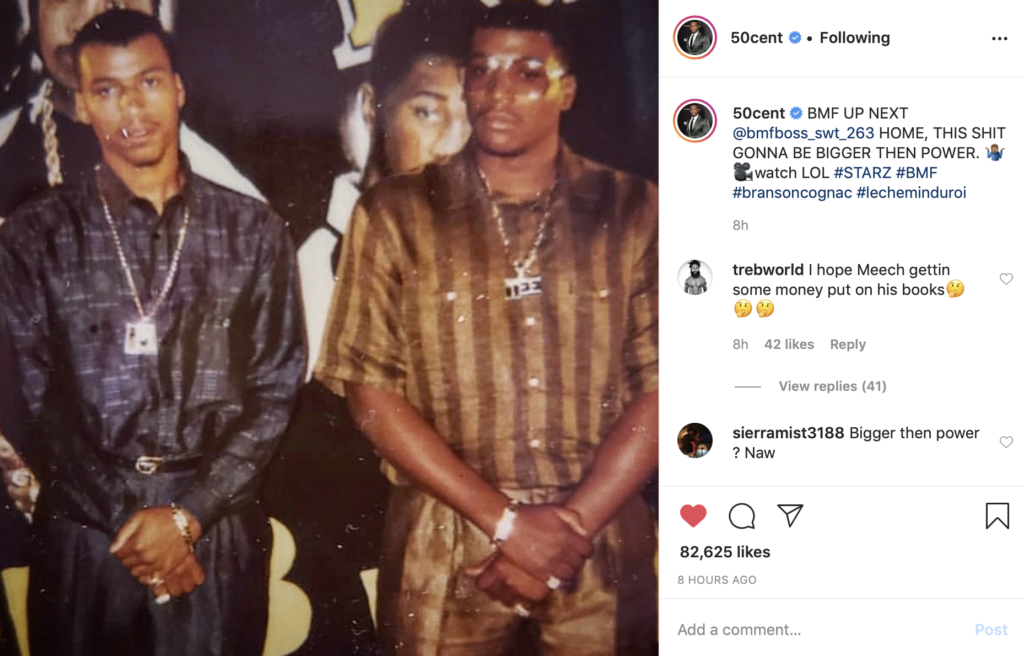