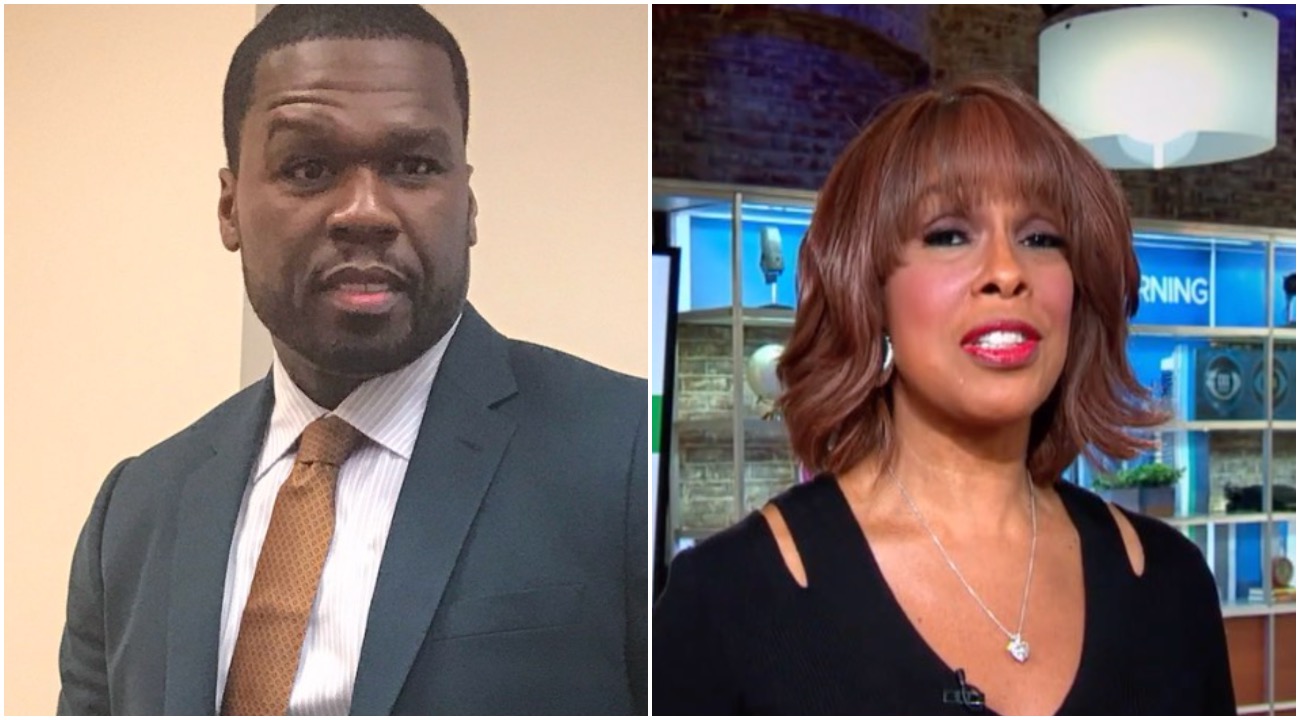 Gayle King recently interviewed WNBA legend Lisa Leslie. King asked Leslie about Kobe Bryant’s legacy and prefaced the question with, “his legacy is complicated because of sexual assault charges..” Like many people, 50 Cent took issue with the matter on the strength that the charges were dismissed in a court of law. Simple as that. Once a person has been tried in a court of law there is no need to continue to try the unsuccessfully accused person in the court of public opinion.

The Fifth and Fourteenth Amendments to the United States Constitution each contain a due process clause. Due process deals with the administration of justice and thus the due process clause acts as a safeguard from arbitrary denial of life, liberty, or property outside the sanction of law. In short, especially in the case of Black men who have historically been subjected to discrimination and injustices in both American social society and legal system, there is no need to continue to bring up the accusations brought up against Kobe Bryant as a legacy matter. The charges against him were dropped because they could not stick in a court of law. Otherwise, the woman accusing him would have easily won in both civil and criminal courts.

Anyone interested in understanding possible motivations for Gayle King, who’s mentored by Oprah Winfrey, for attacking powerful Black men in the media should read this article here.

50 captioned his post with the following (below that we’ve embedded Snoop Dogg’s response to Gayle King also),

“👀what is this, wait somebody gotta help me understand why they keep doing this. 🤷🏽‍♂️i apologize for my language in advance let’s talk about this.”

👀what is this, wait somebody gotta help me understand why they keep doing this. 🤷🏽‍♂️i apologize for my language in advance let’s talk about this. pic.twitter.com/zpKu58SQwc