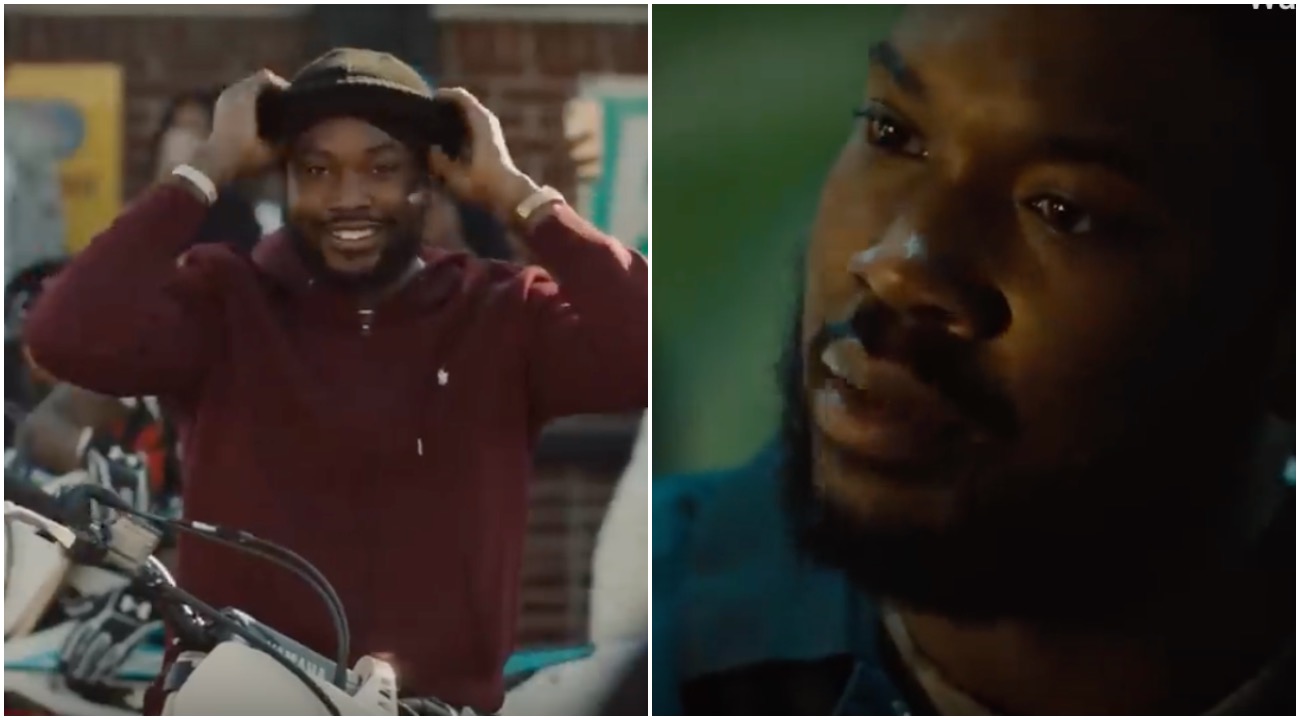 Meek Mill will make his debut in acting later this year. The Philly-bred rapper stars in the upcoming film Charm City Kings set to debut 4/10.

Meek will play the role of Blax, the leader of a fearless group of some Baltimore-based dirt bike riders named the Midnight Clique. The plot consists of Blax takes Mouse, played by Jahi Di’Allo Winston, under his wing, which leads Mouse to a moment of truth having to decide between the straight and easy lifestyle or the road of fast money and violence. The first official trailer has was released for the Angel Manuel Soto film and is executive produced by Will Smith, Jada Pinkett Smith and James Lassiter.

The film’s world premiere will take place at the 2020 Sundance Film Festival. Catch the trailer below.