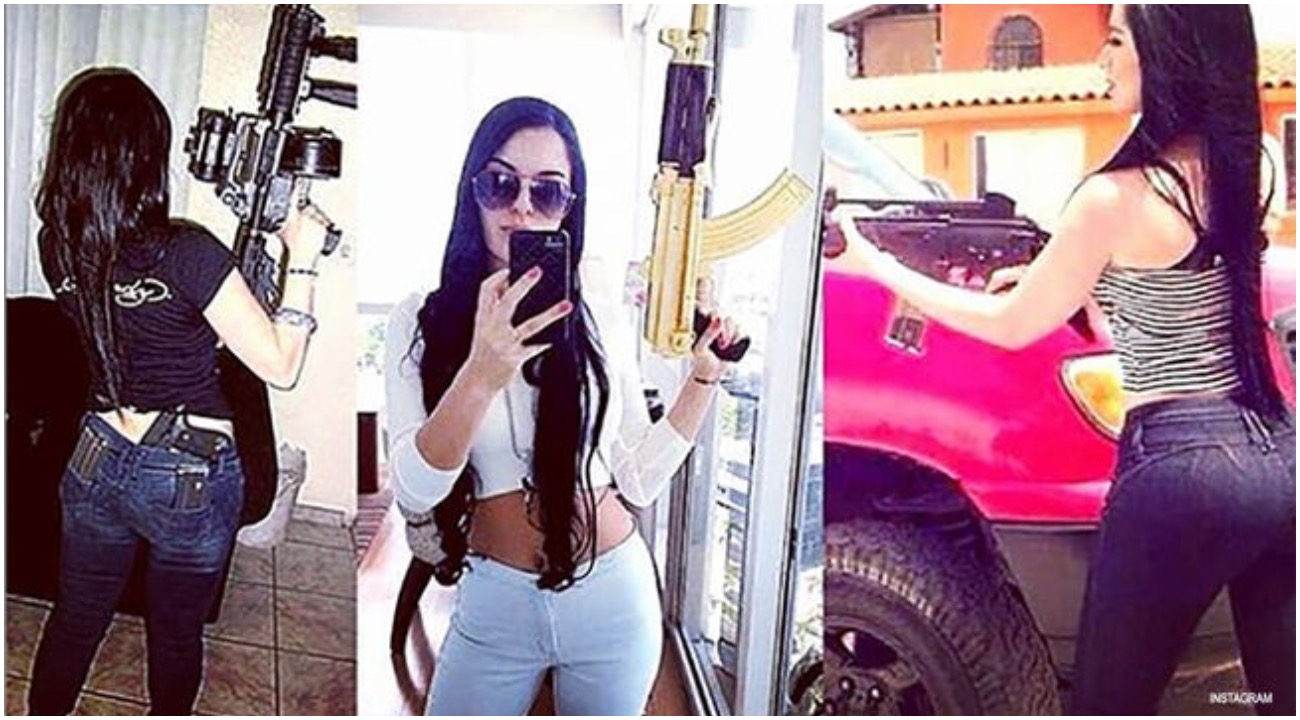 The infamous Mexican cartel assassin Maria Guadalupe Lopez Esquivel aka “La Catrina” was killed by police in a shootout on Friday (1/10). The 21-year-old amassed a huge following on social media for showcasing her body and deadly arsenal of weapons. La Catrina was shot in the neck during the shootout at a safe house where members of the Jalisco New Generation Cartel stayed. 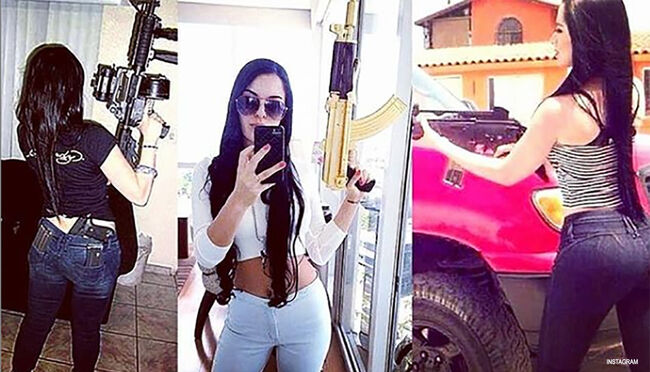 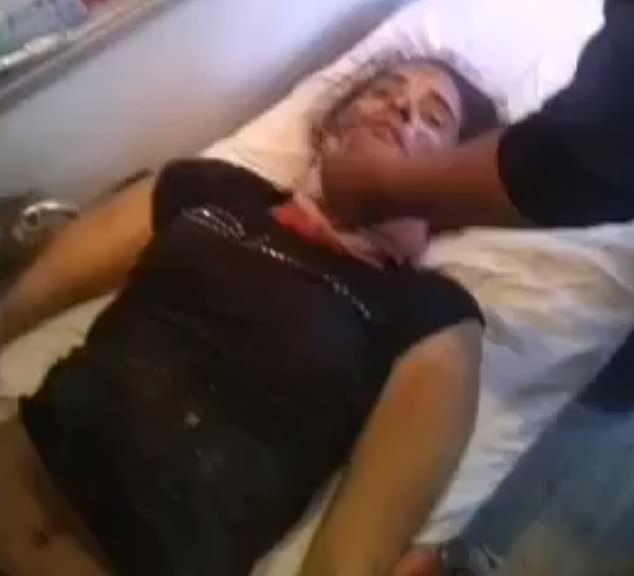 A video shows La Catrina collapsed behind a wall covered in blood. She died while being flown to the hospital via helicopter. The New York Post reports at the time of her death, La Catrina “was responsible for paying other cartel members and coordinating assassinations, extortion, and kidnappings.” Catch the video below. For more news on the cartel shootouts see here, here and here (warning: all articles contain graphic photos and/or videos).