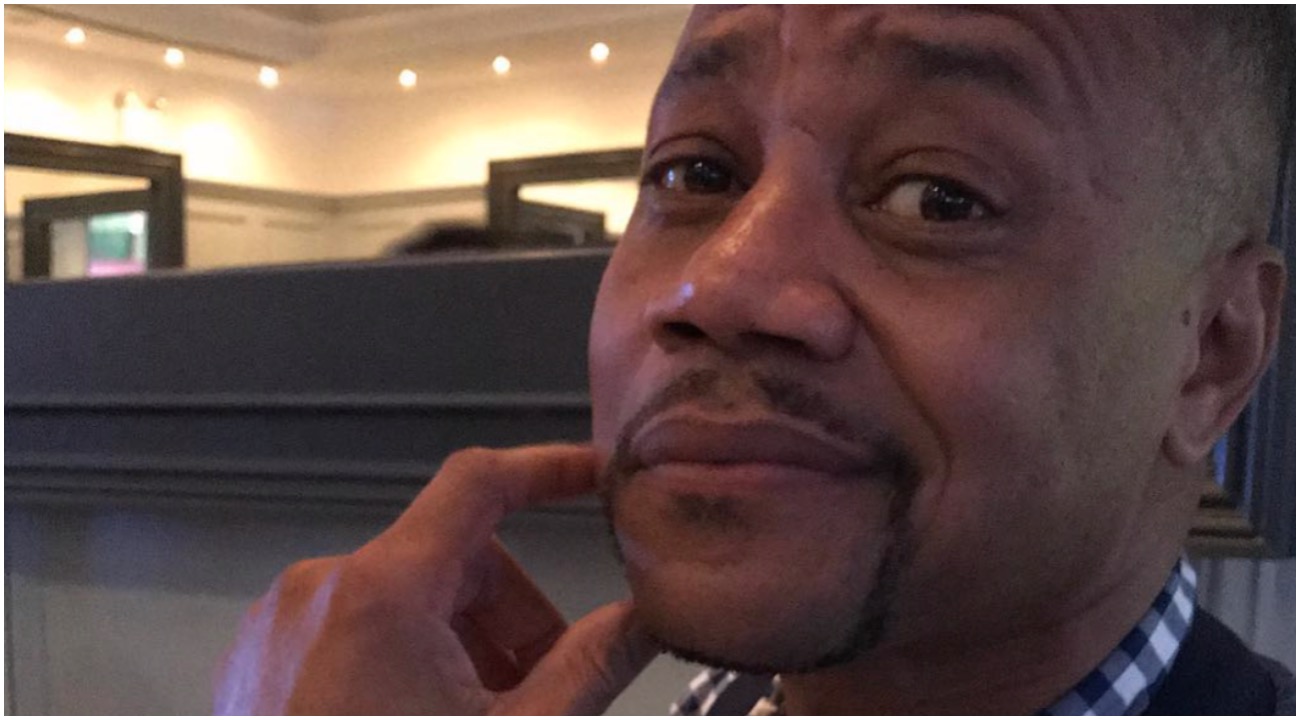 Cuba Gooding Jr. is the latest high-profile recipient of the “me-too” movement, as three more women have come forward with allegations of the actor previously groping them. Despite the accusations, Gooding’s attorney maintains there is no merit to the claims, and that he would have been charged already had the allegations actually transpired.

The ‘Boyz N The Hood’ actor will appear in court today (10/15) for arraignment after being charged for forcible touching related to two separate women. This brings the total number of women leveling such accusations against Gooding Jr. to five.