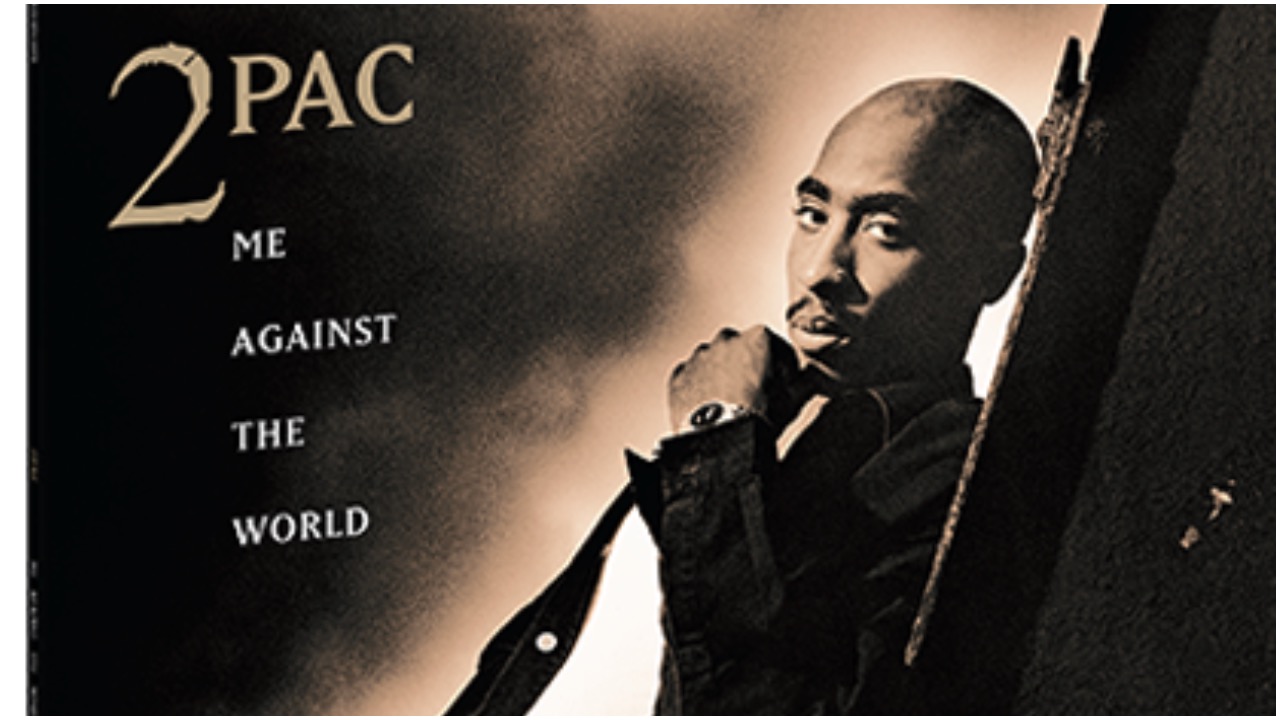 Tupac Shakur was 23 years old when he released ‘Me Against The World’ on 3/14/1995. Many Hip-Hop Headz consider the album to be one of the greatest rap albums in history. Pac stated the following about the project while still incarcerated,

“Me Against the World was really to show people that this is an art to me. That I do take it like that. And whatever mistakes I make, I make out of ignorance, not out of disrespect to music or the art….So Me Against the World was deep, reflective. It was like a blues record. It was down-home. It was all my fears, all the things I just couldn’t sleep about. Everybody thought that I was living so well and doing so good that I wanted to explain it. And it took a whole album to get it all out. It’s explaining my lifestyle, who I am, my upbringing and everything. It talks about the streets but talks about it in a different light. There’s a song on there dedicated to mothers, just a song I wrote just for my mother. And it digs deeper like that. I just wanted to do something for all mothers. I’m proud of that song. It affected a lot of people.”

The 2Pac Estate is releasing merchandise to correspond with the album’s 25th anniversary. Anyone interested interested can order from the estate’s website here. We’ve included some photos below. 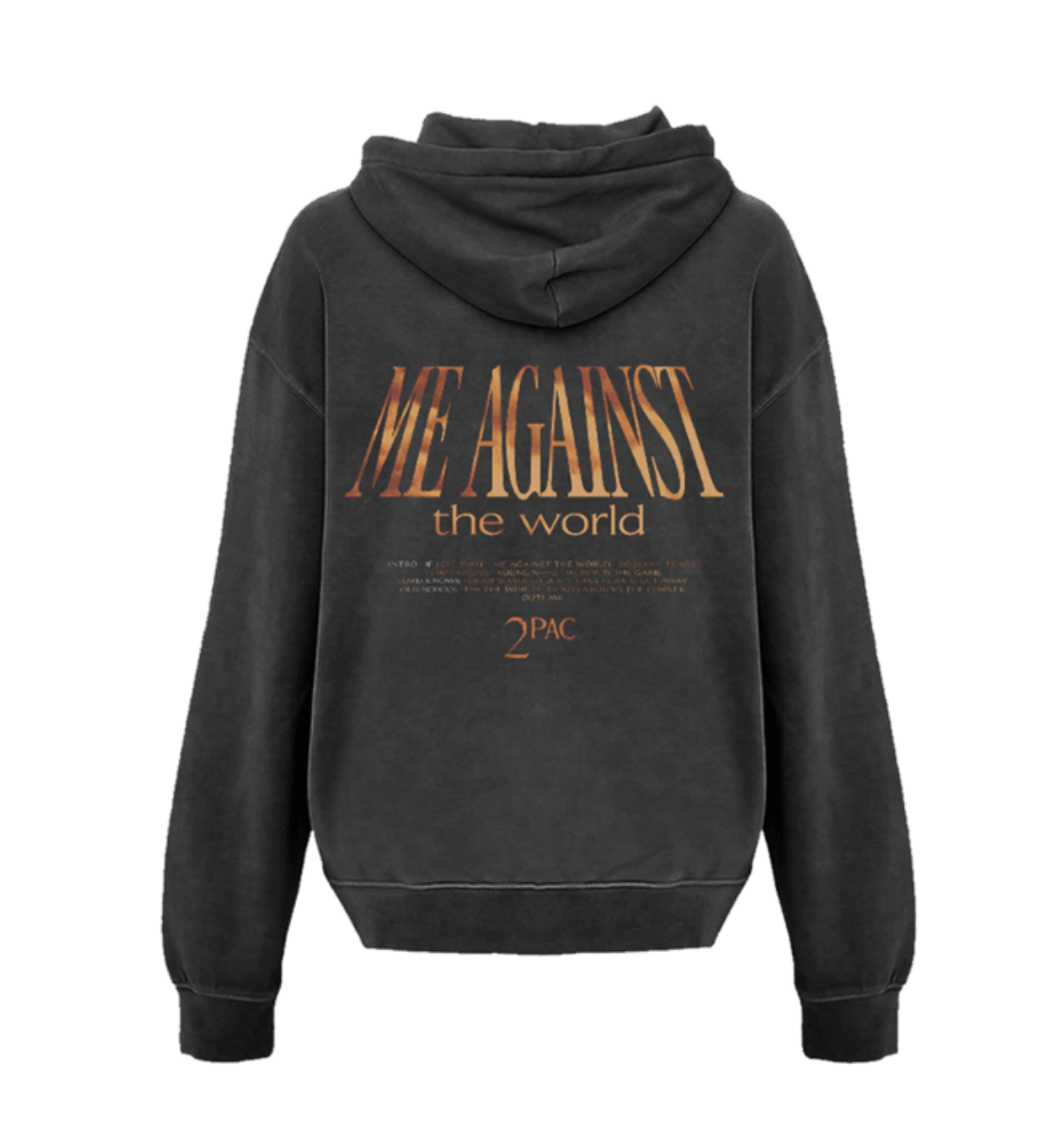 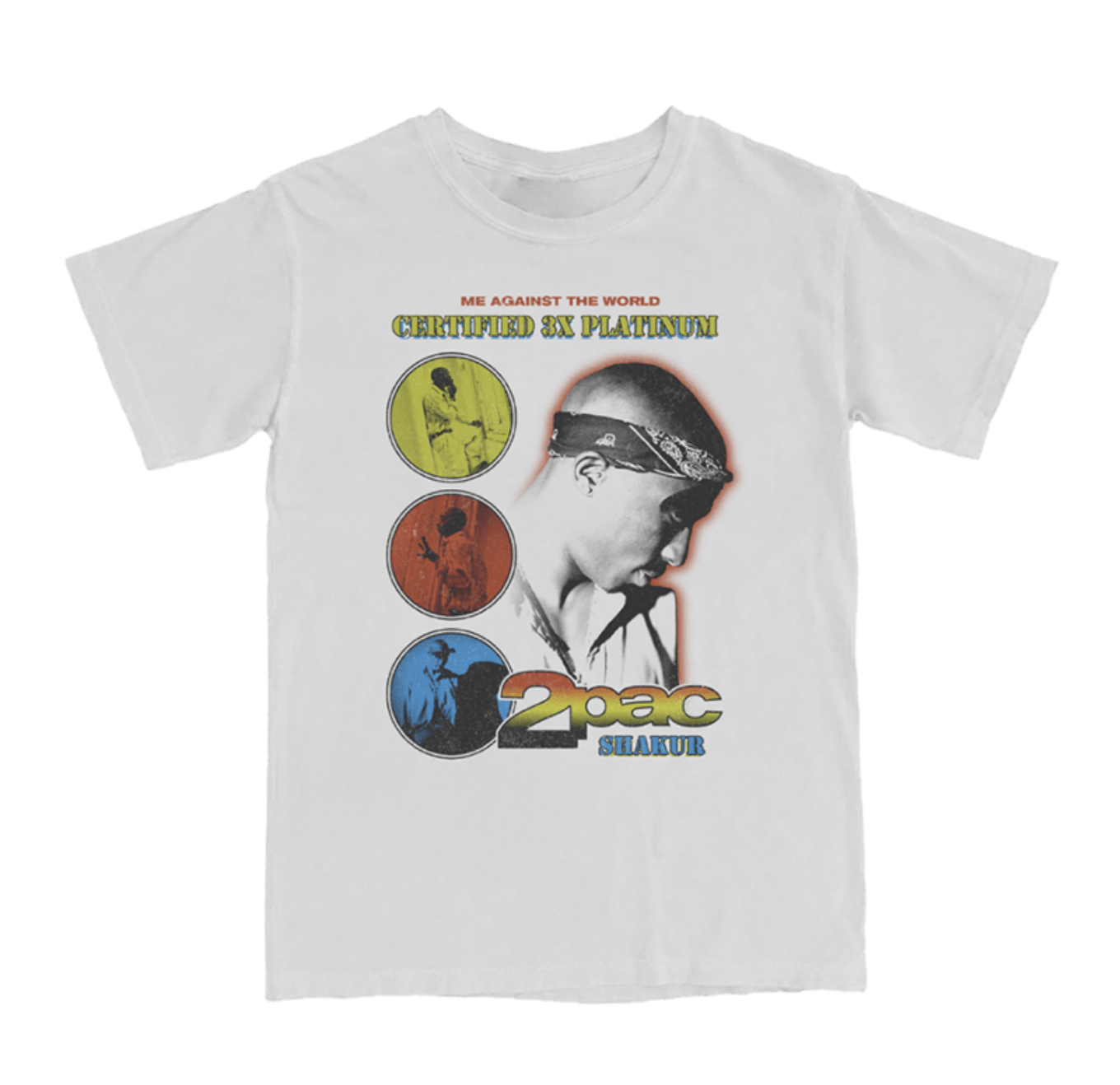 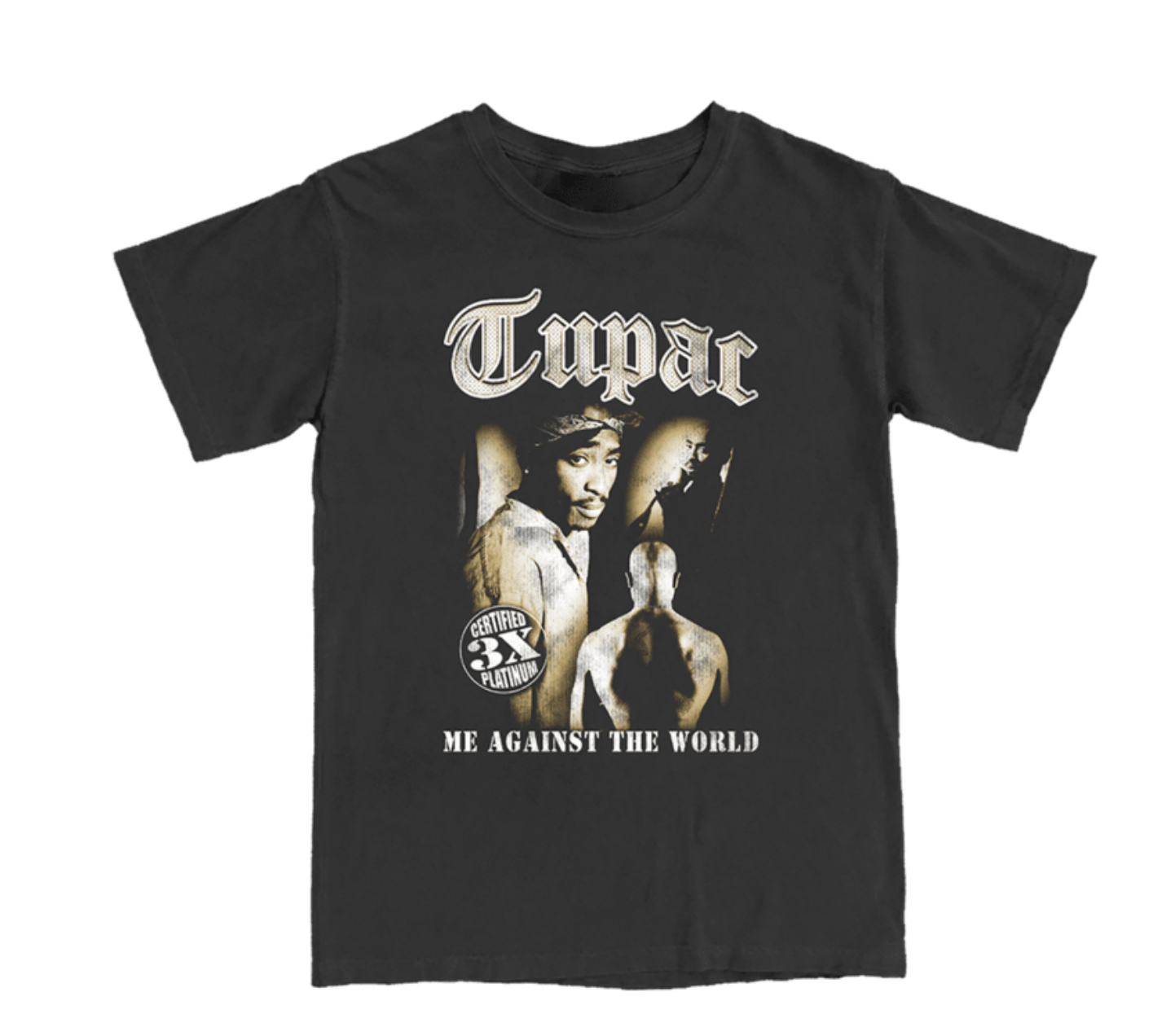 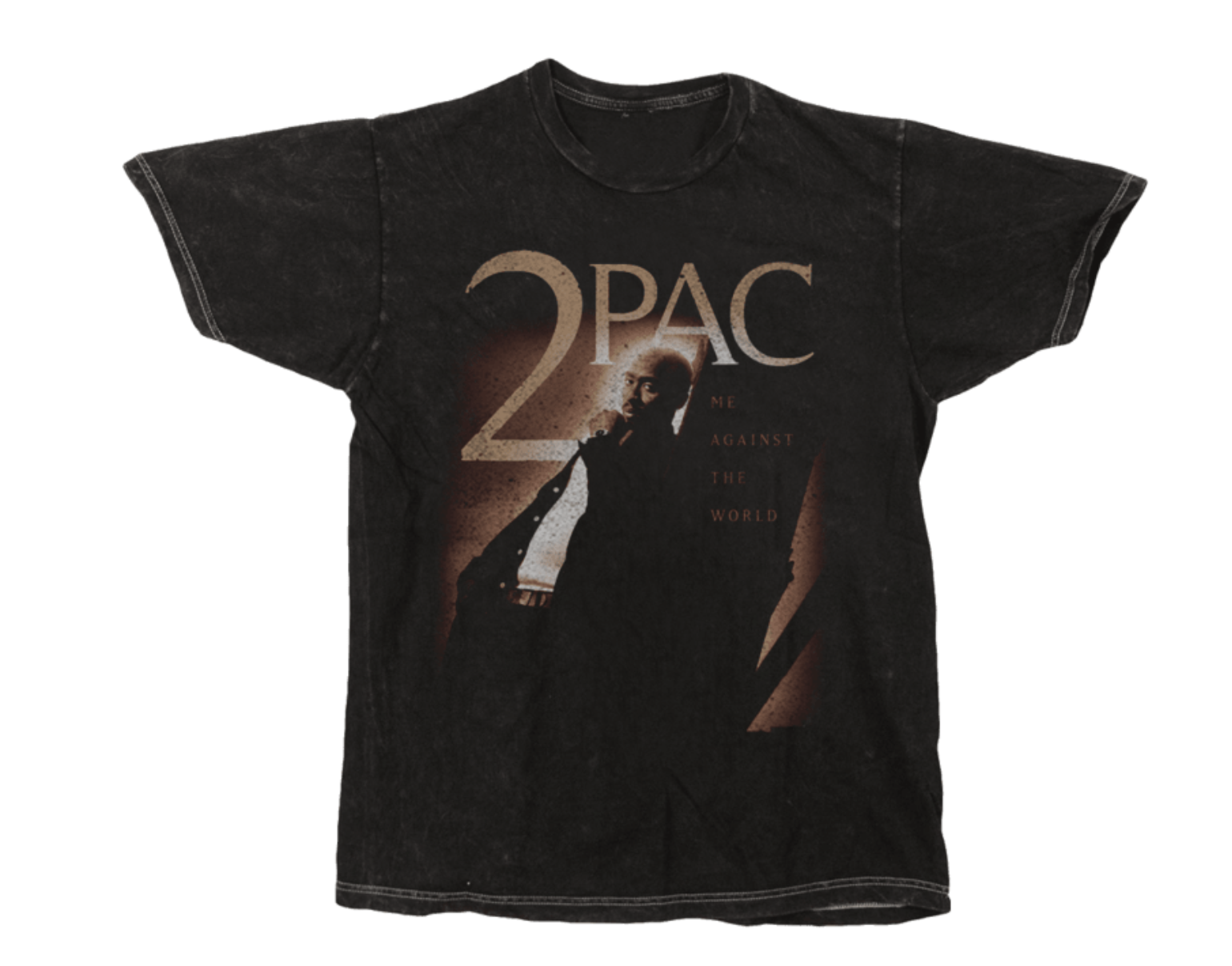 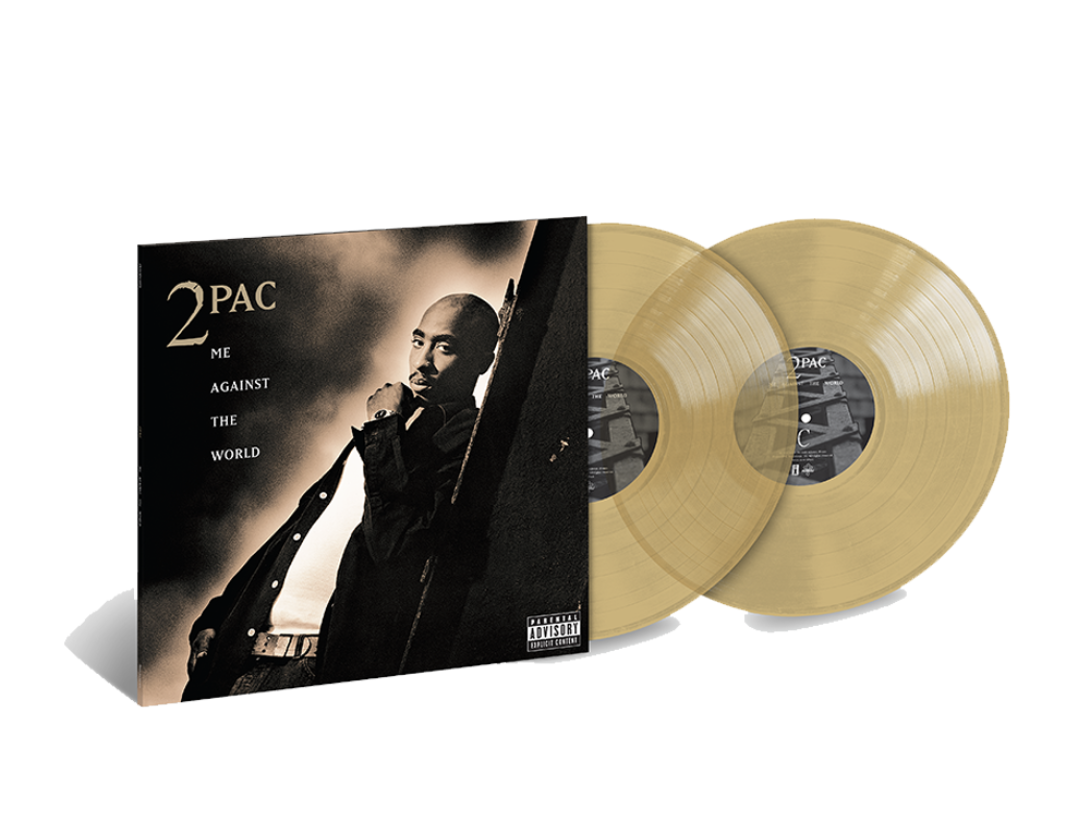