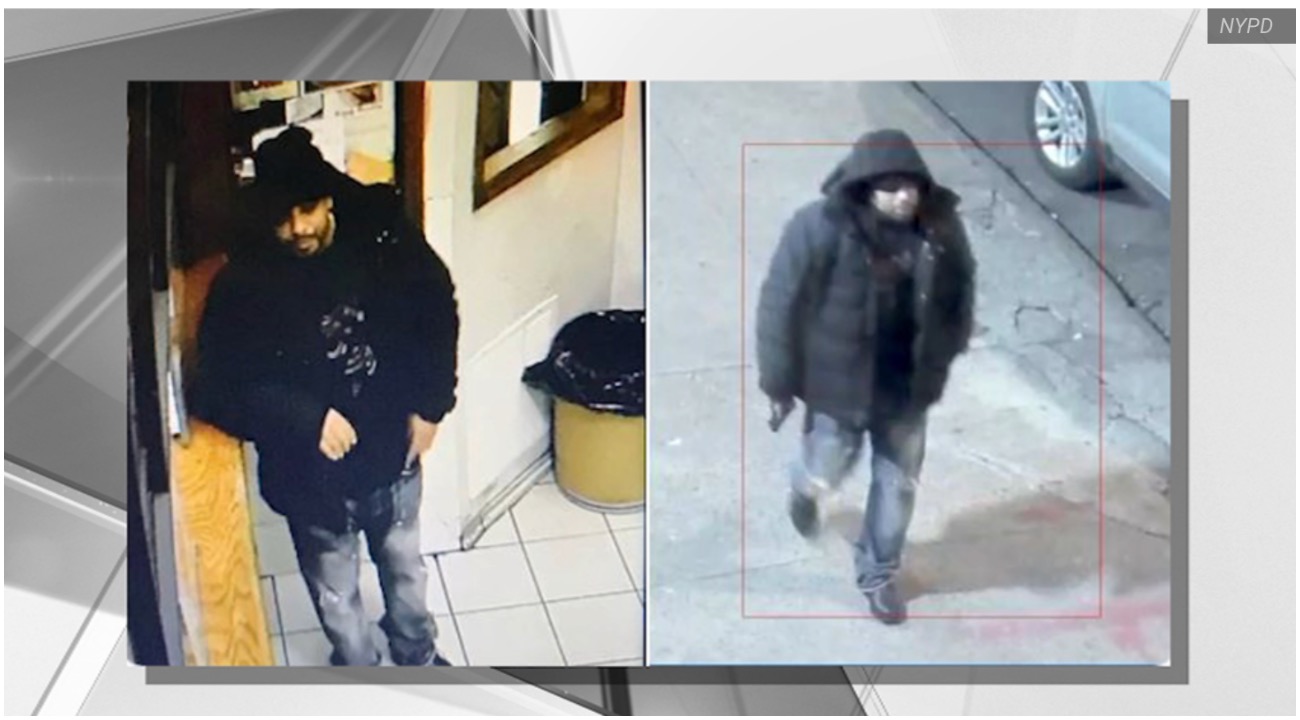 NBC4 News New York is reporting that a lone gunman has shot a second NYPD officer. The gunman remained at large after shooting a cop last night (2/8) while the officer was situated inside his police vehicle (see here). This morning, the gunman is reported to have struck again except his latest target came inside the NYPD’s 41st Precinct.

The NYPD released surveillance images of the alleged suspect behind an ambush-style shooting of two officers in the Bronx. 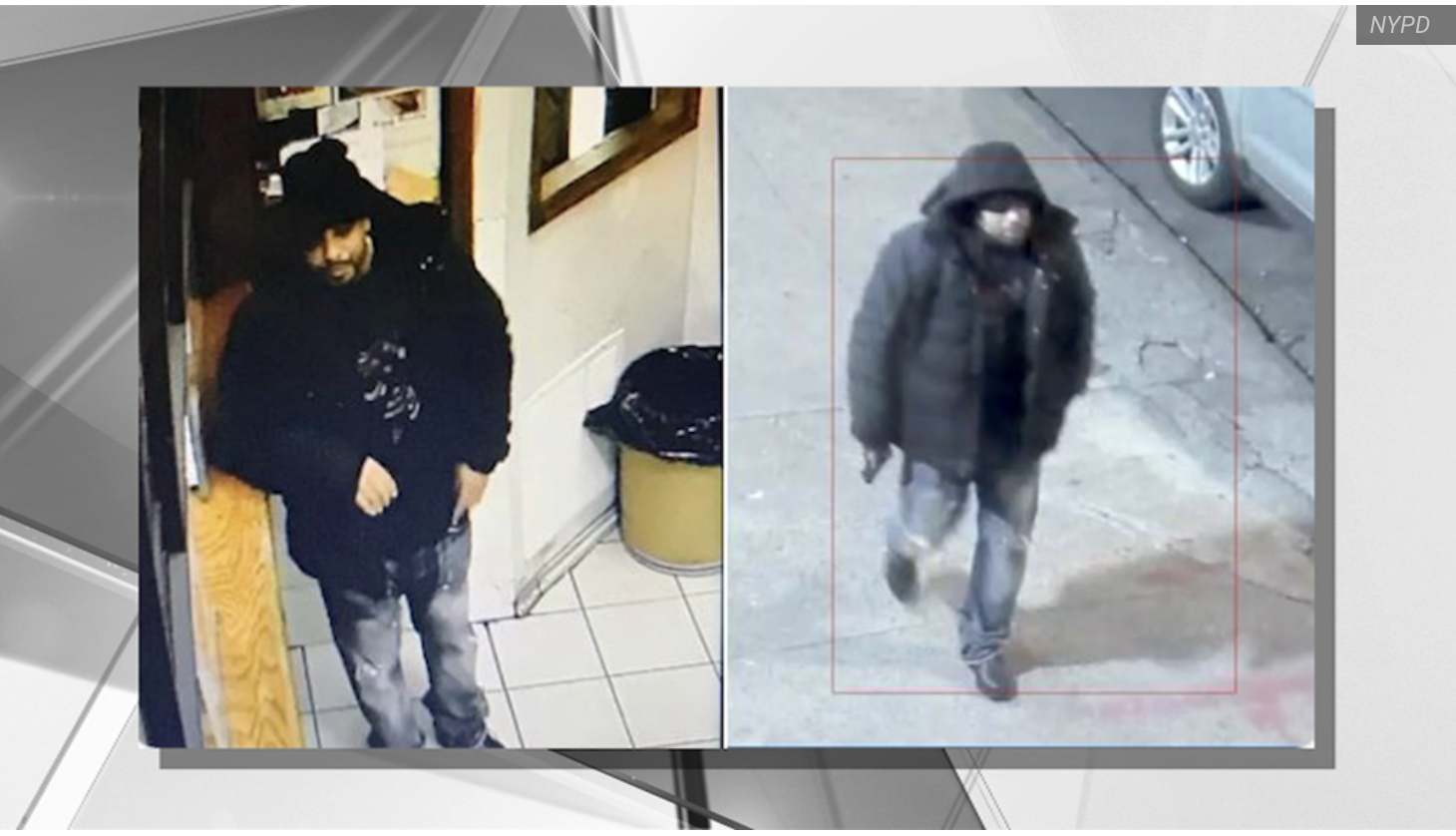 Catch the video of the 2nd shooting below (video provided courtesy of the NYPD). Below that, we’ve included the news clip from NBC4 NY discussing the events. The suspect is now in custody and his motives remain unknown.