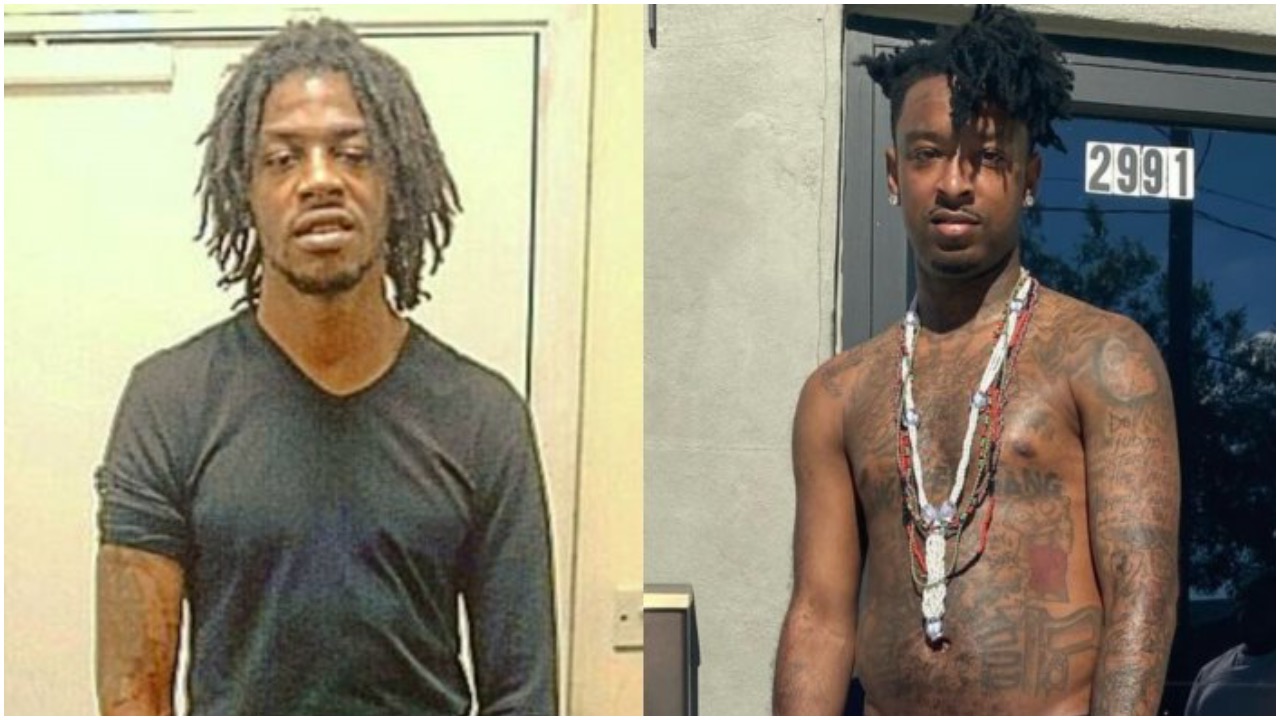 The source further states that TM1way was shopping for his grandmother when the fatal stabbing occurred and was pronounced dead on the scene, stating,

“Terrell was a good guy, he used to live on the estate but had moved away.  But he was round visiting his grandmother yesterday and had gone to the shops for her as she’s elderly and we are in the middle of a pandemic. He was coming back to the house when he saw an old friend. This was someone he’d known for a long time. They started arguing over something and then suddenly he stabbed him. It was completely out of the blue.”

21 Savage and TM1way were born by the same father, Kevin Emmons. The source added that TM1way and 21 Savage “used to speak on the phone quite a bit and on WhatsApp. I don’t think Savage has been back to Britain for a while because he’s had some legal problemsin the U.S. He’ll be devastated, however, the whole family are.”

The family source added that TM1way had no enemies and that the family is in shock, adding,

“Terrell didn’t have any enemies that I knew of and he wasn’t involved with any gangs. He just focused on his music. He was a really good rapper and was on the verge of doing big things. He wanted to be like his brother. Everyone is in shock.”

21 Savage posted the following, regretfully captioning his post by stating, 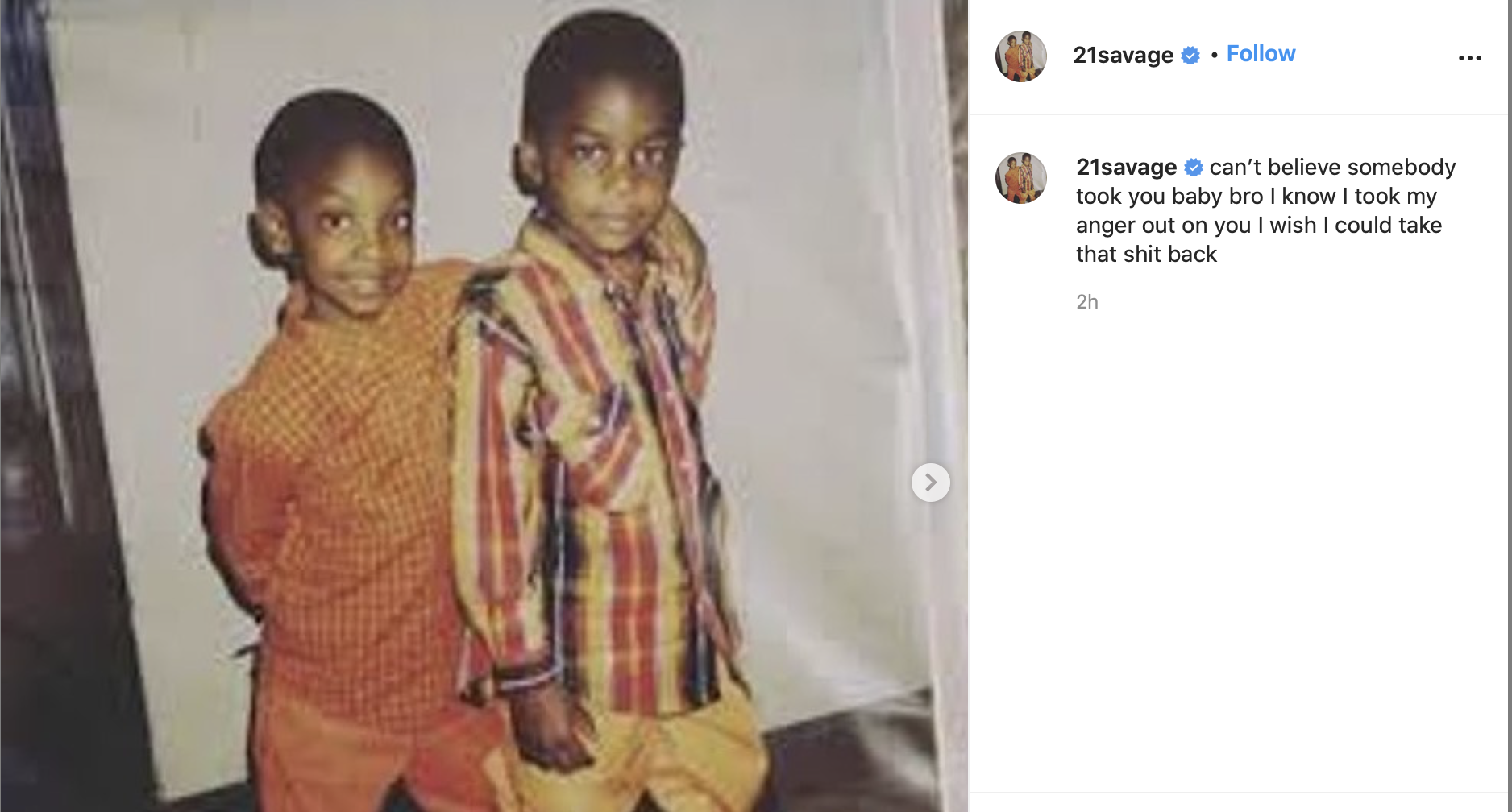 TM1way’s last post on IG is date from January of this year. Find it below. Rest In Peace.