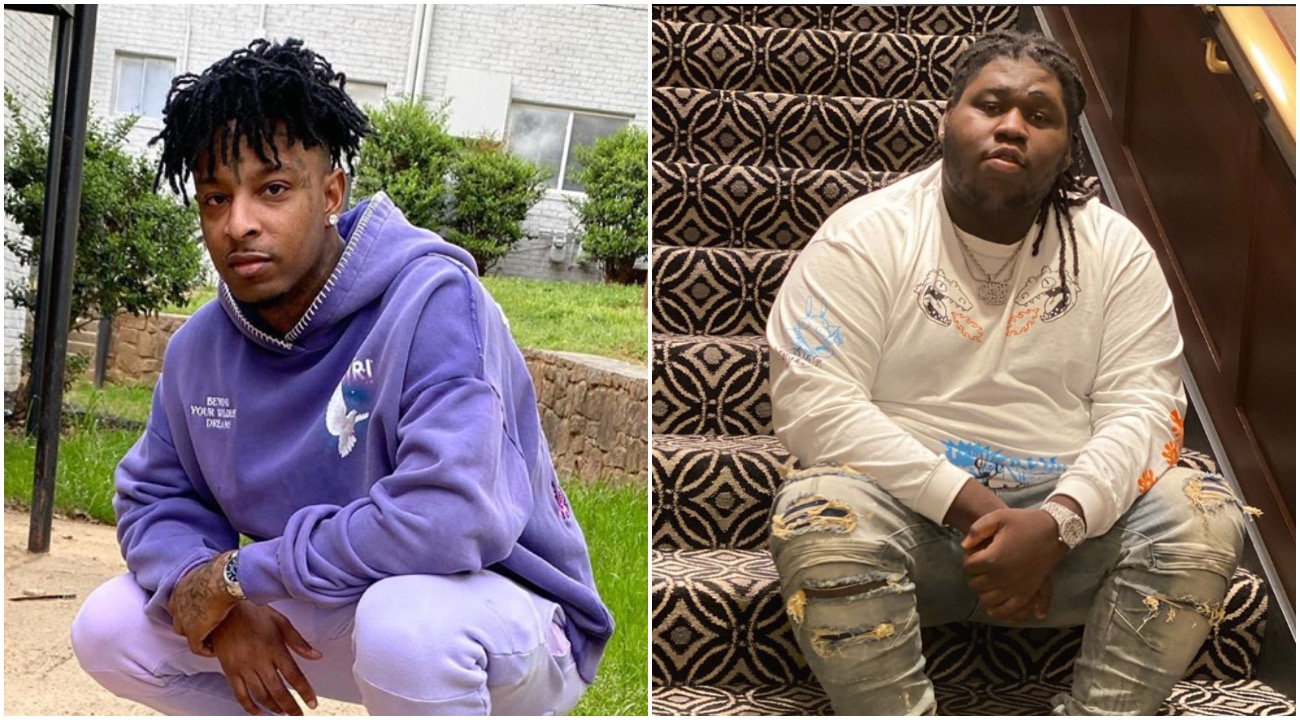 Chop captioned his post by bluntly insulting (and tagging) 21. 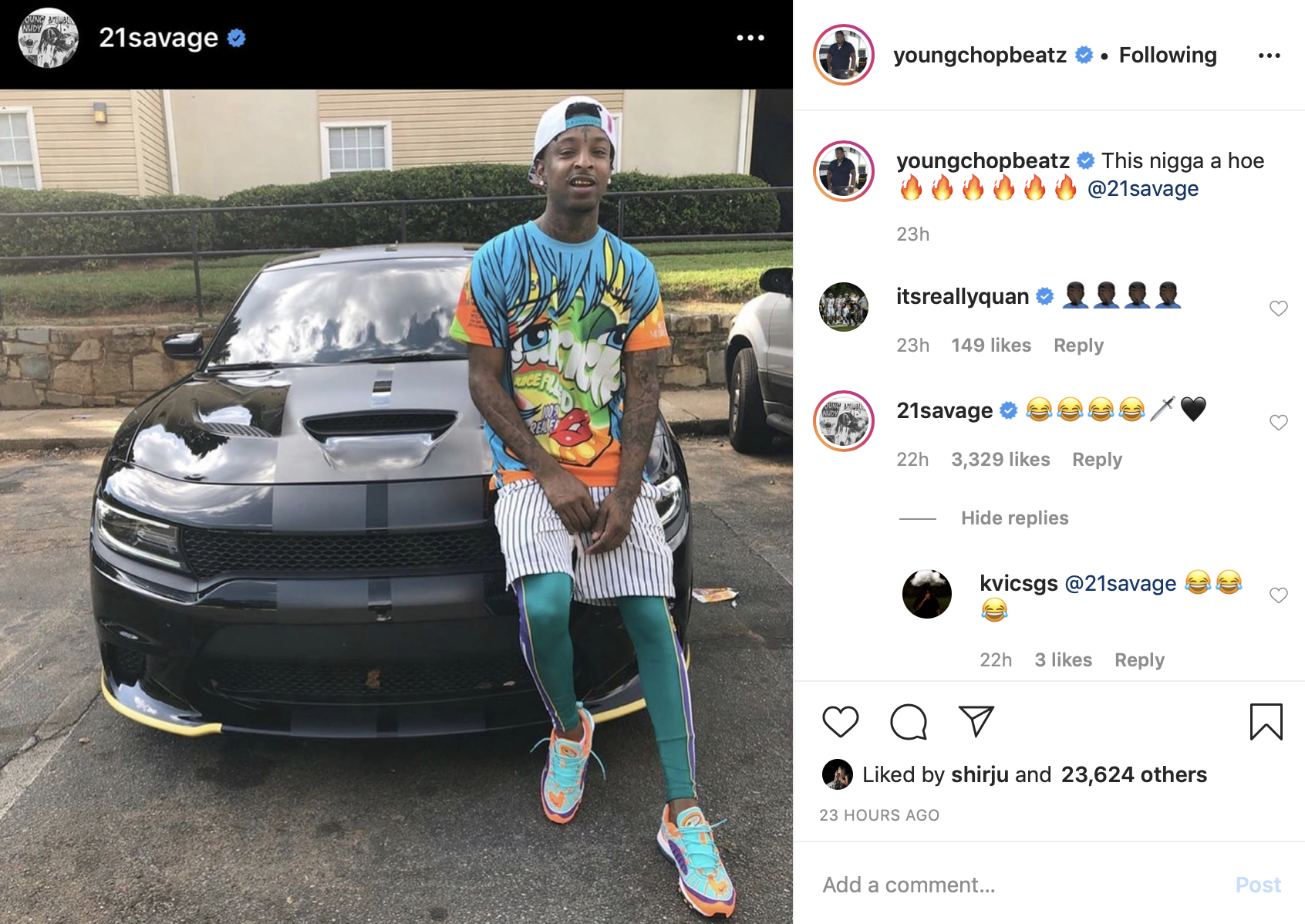 It didn’t take the British-born, ATL-raised rapper to respond on a Young Chop post dedicated to him but 21’s tone was much more diplomatic.

21 Savage also added the following statements in his IG stories. 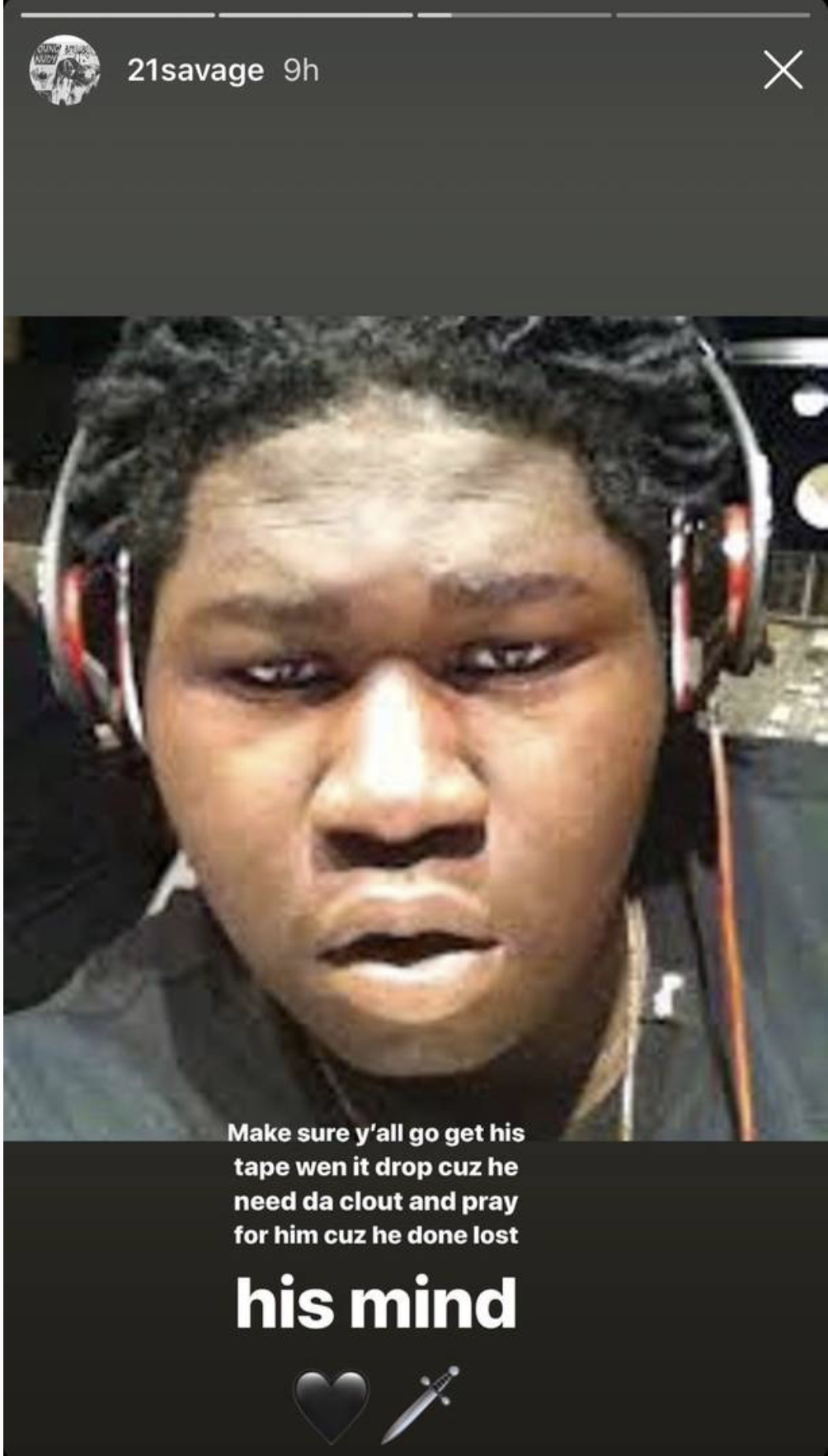 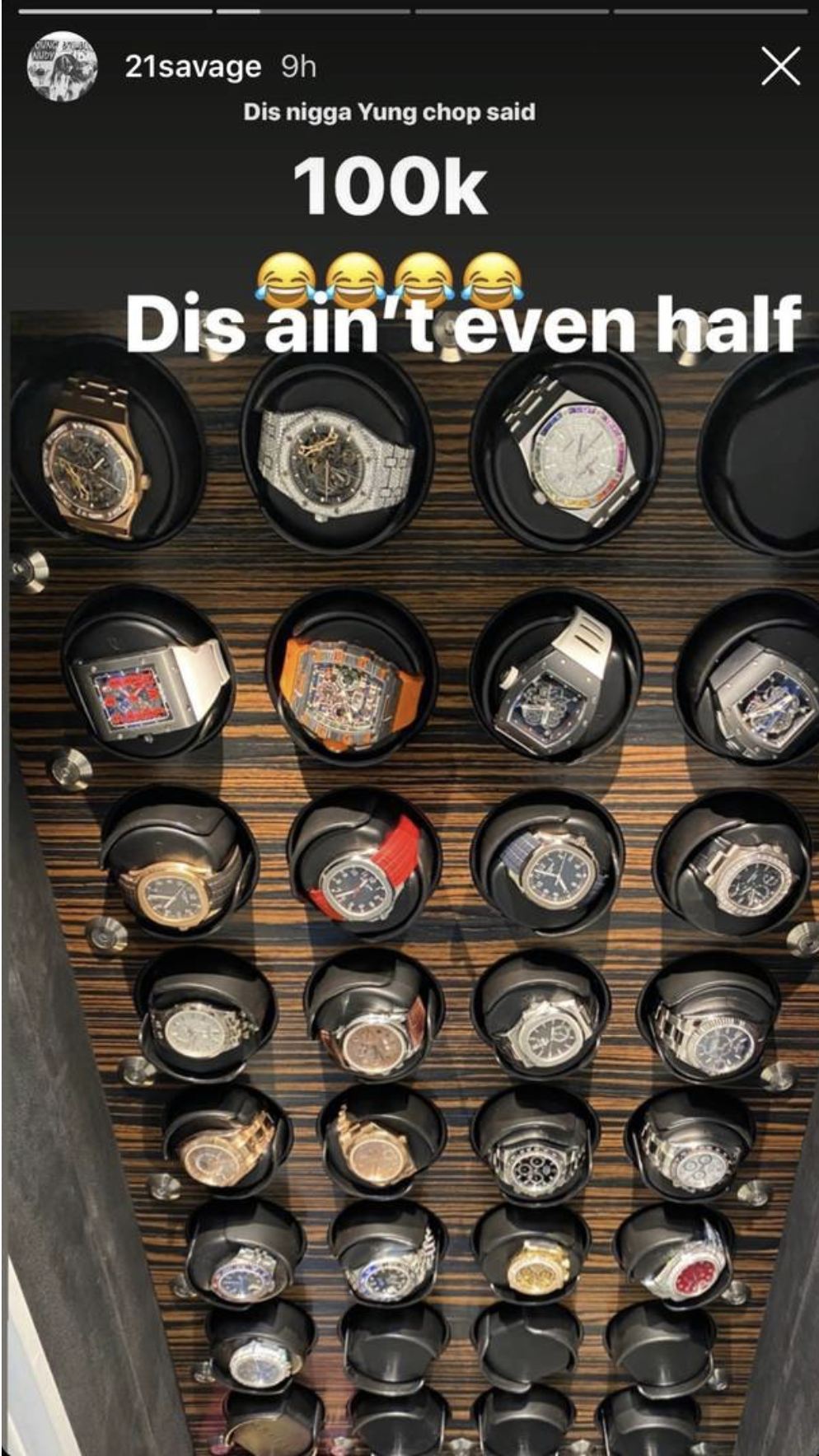 On the other hand, when addressing Bone Thugs-N-Harmony, as opposed to Young Chop who’s currently living in the same city as 21 Savage (Atlanta), the British-born rapper had a different approach. You be the judge.

21 Savage’s responses seem to be much different than his lyrics. Watch below.