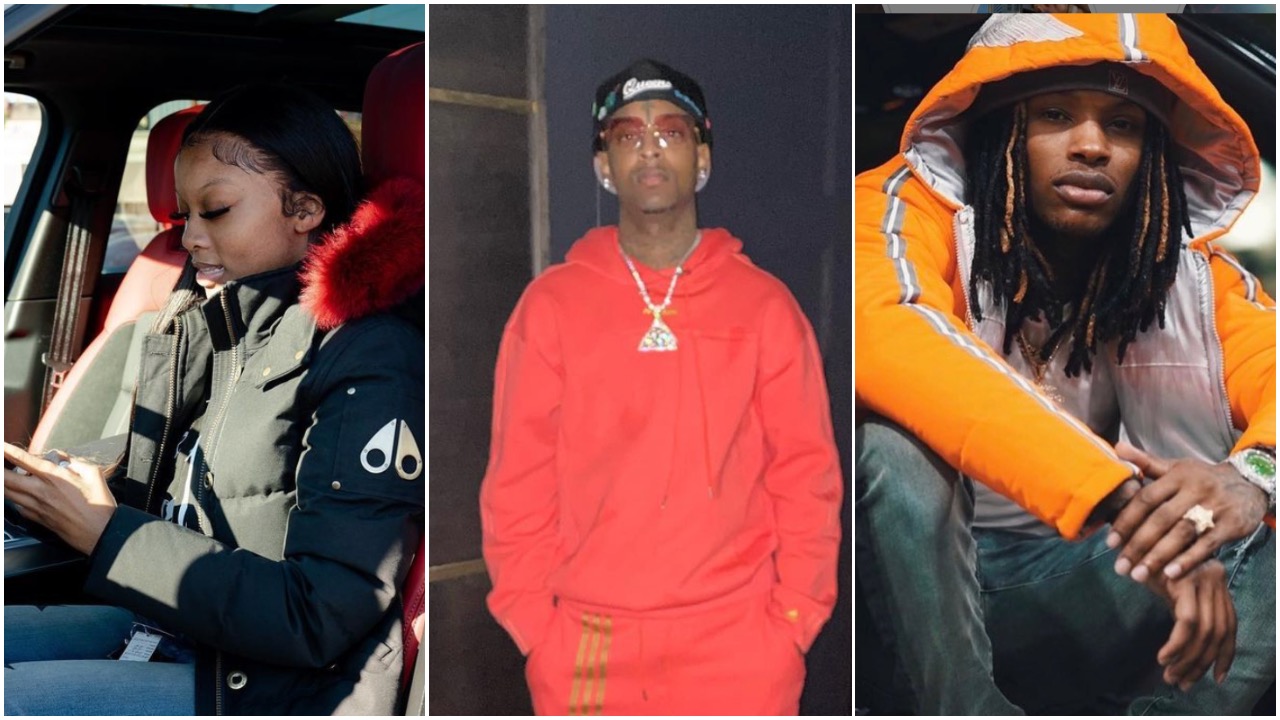 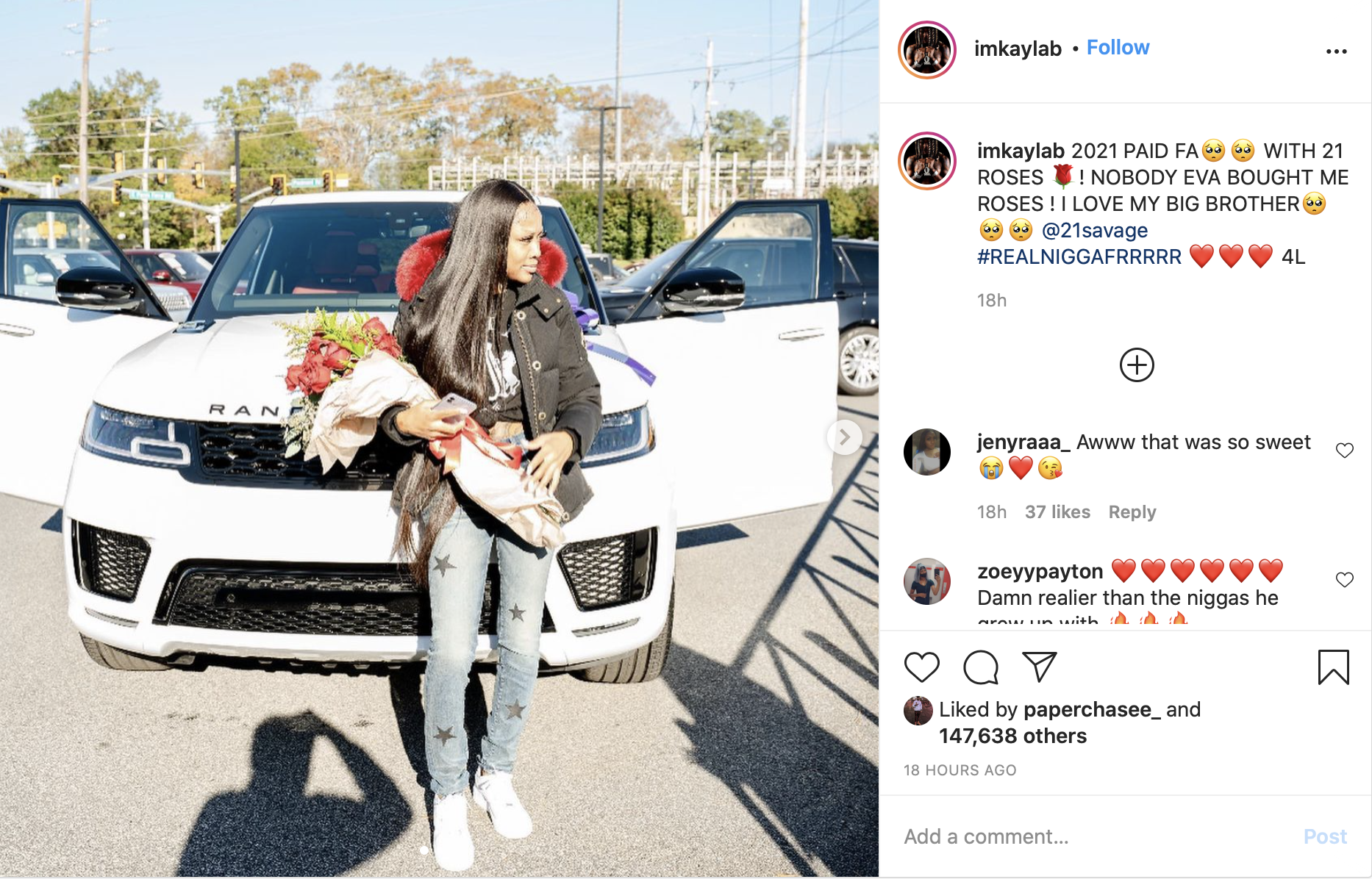 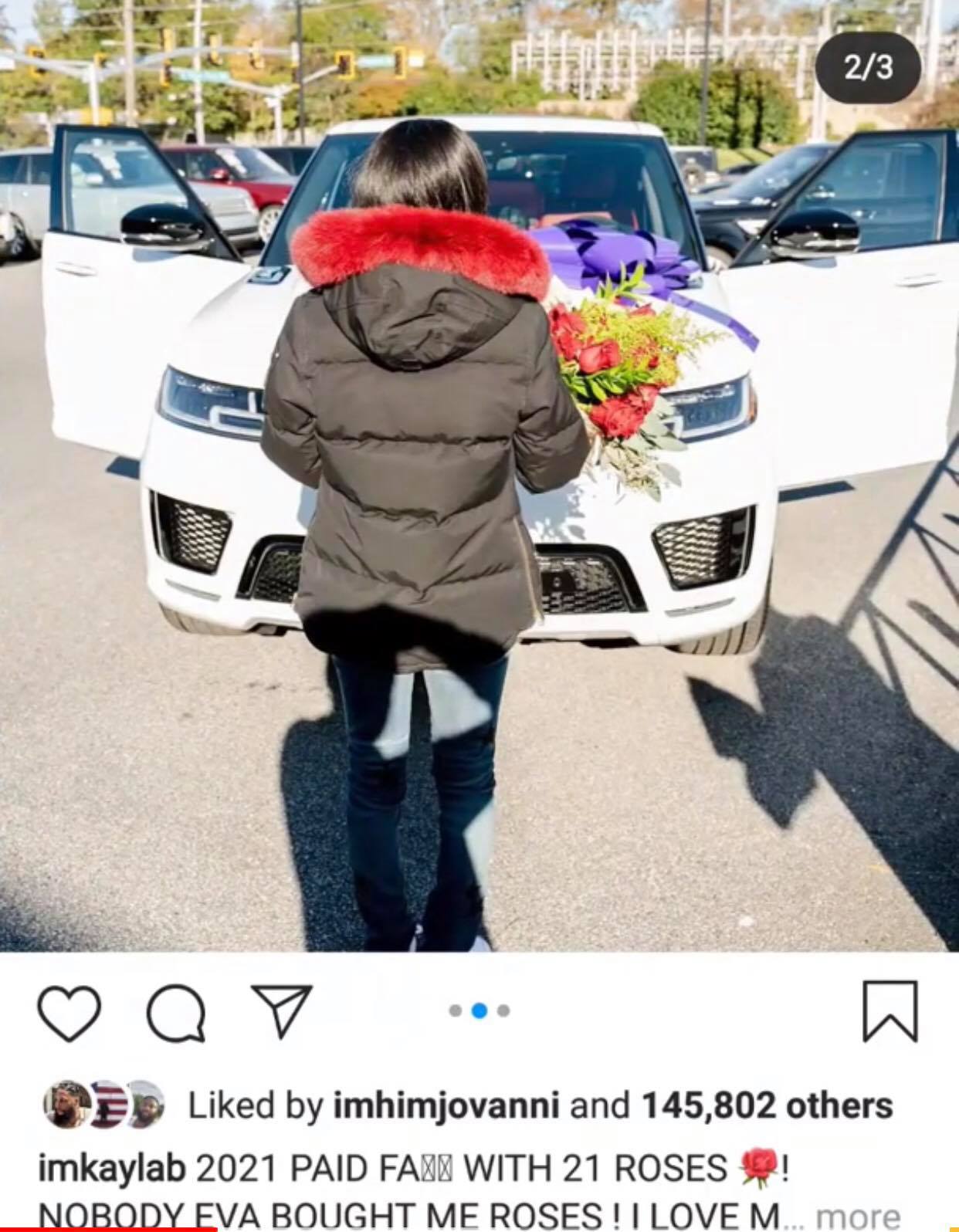 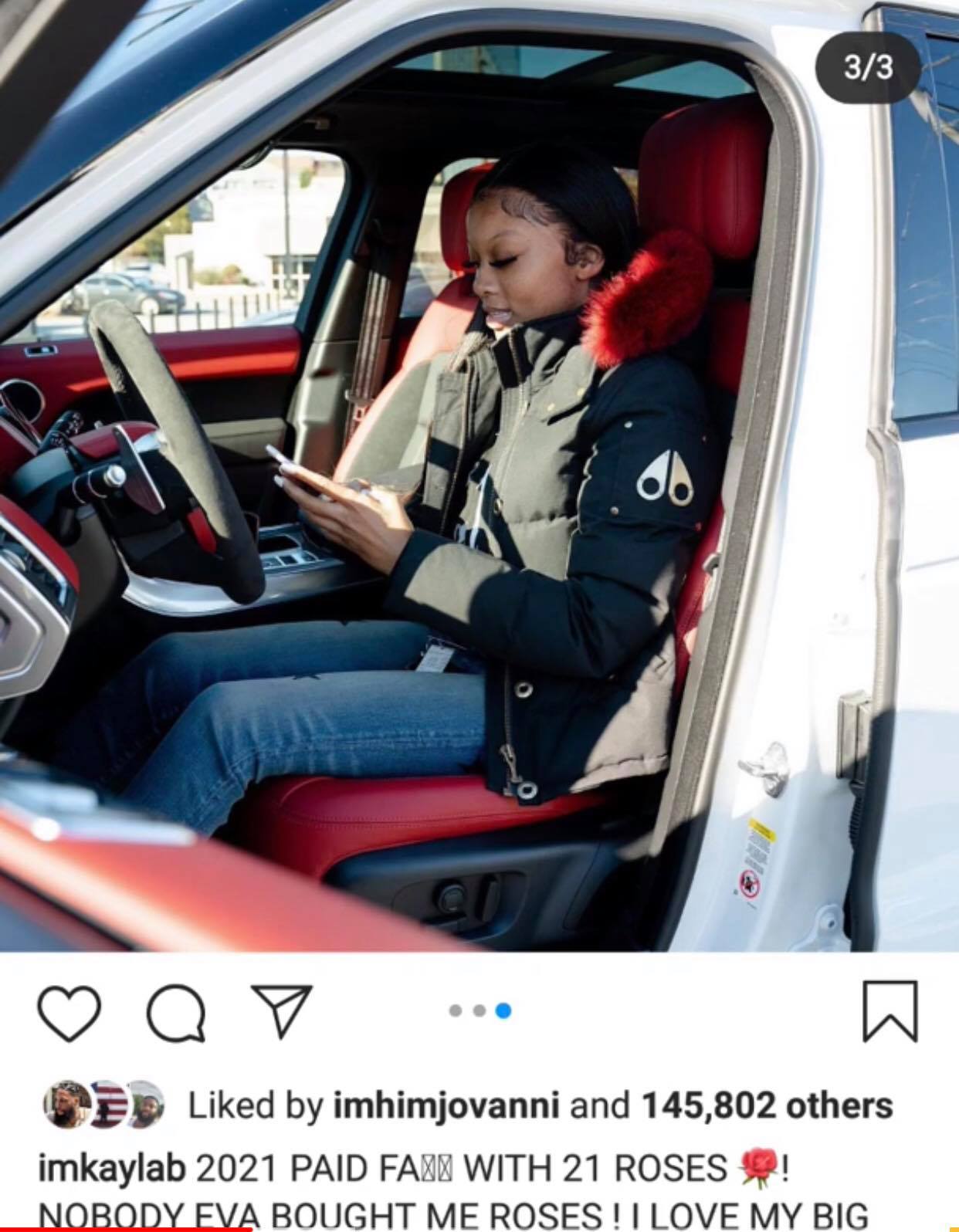 Commentators on social media began questioning why 21 Savage, who lives in Atlanta, would go out of his way to purchases King Von’s sister a new vehicle considering the situation which recently happened with Quando Rondo and the Savannah, Georgia rapper’s entourage. Undeterred, 21 took to social media and made the following statement. 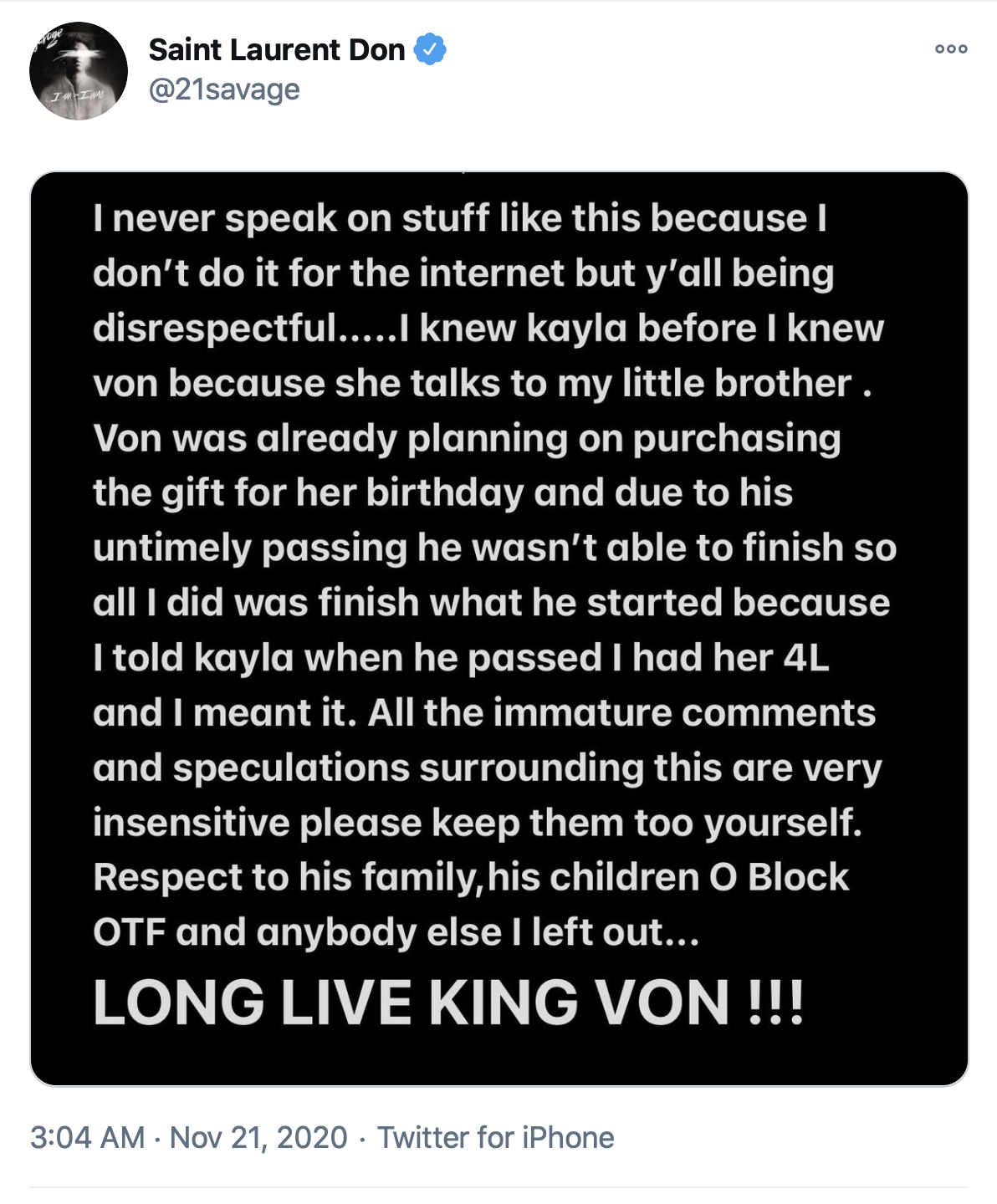 King Von has been receiving love in Atlanta since tragically being shot & killed. The following graffiti piece also went up in The ATL in the late Chicago rapper’s memory. 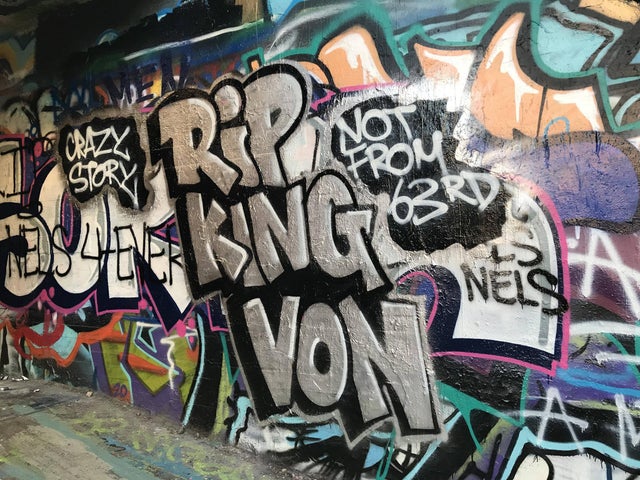