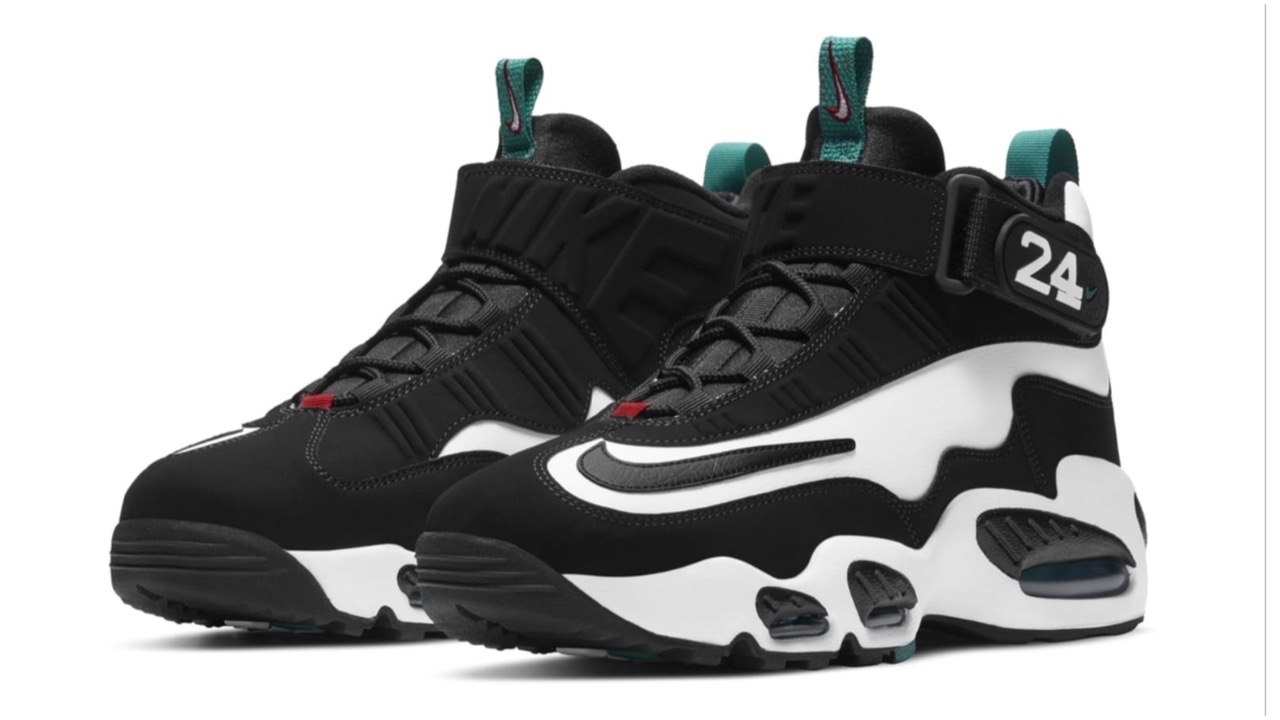 In 1996, Ken Griffey Jr. released his sneaker line, the Air Griffey Max 1, in conjunction with Nike. Nike has now released new images for the latest edition which appears to correspond with the sneaker’s 25th anniversary. Currently, no exact release date is set however the official images below have all been provided by Nike which suggests the release for the “Freshwater” Nike Air Griffey Max 1 can be expected early in the upcoming year. Find the photos below. 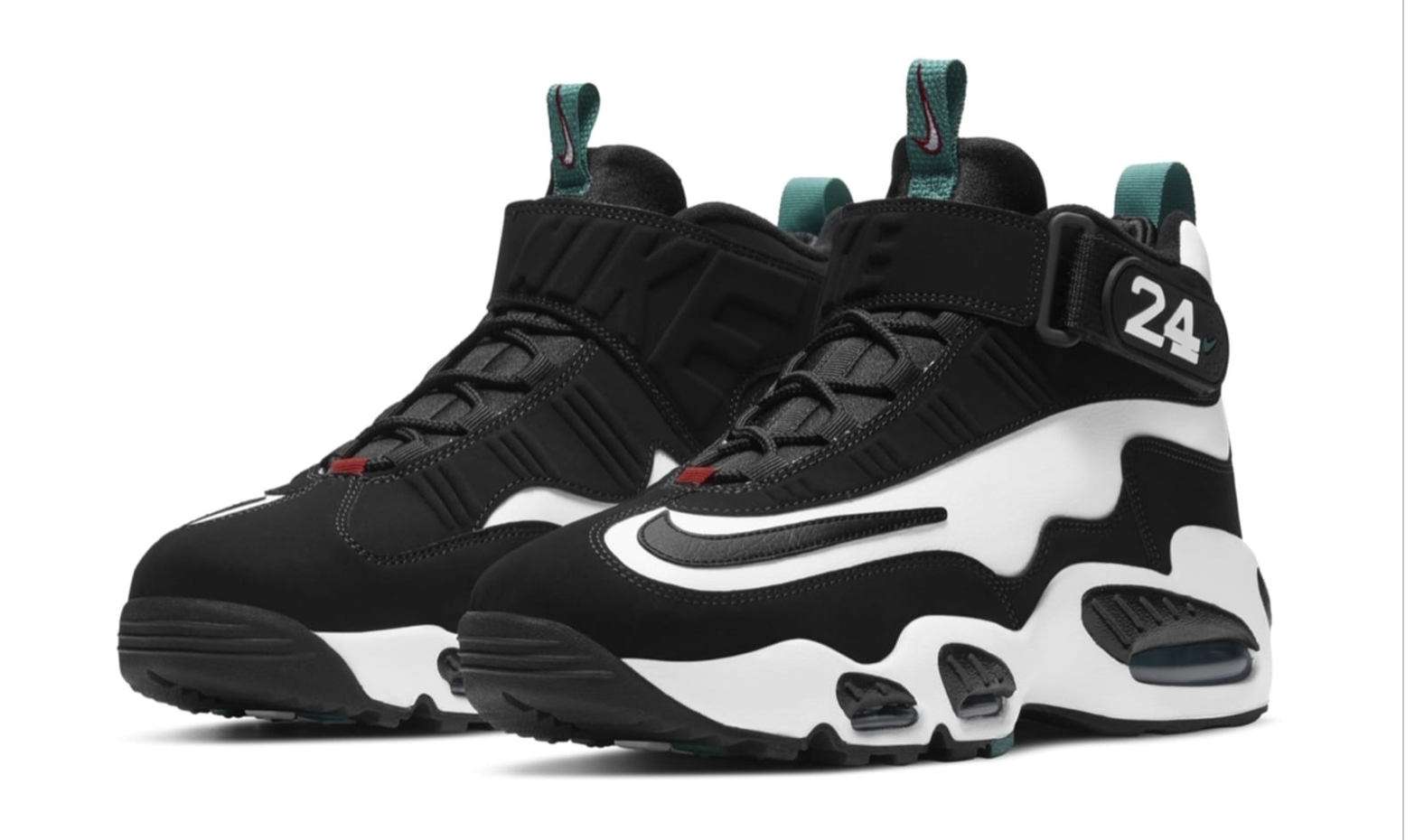 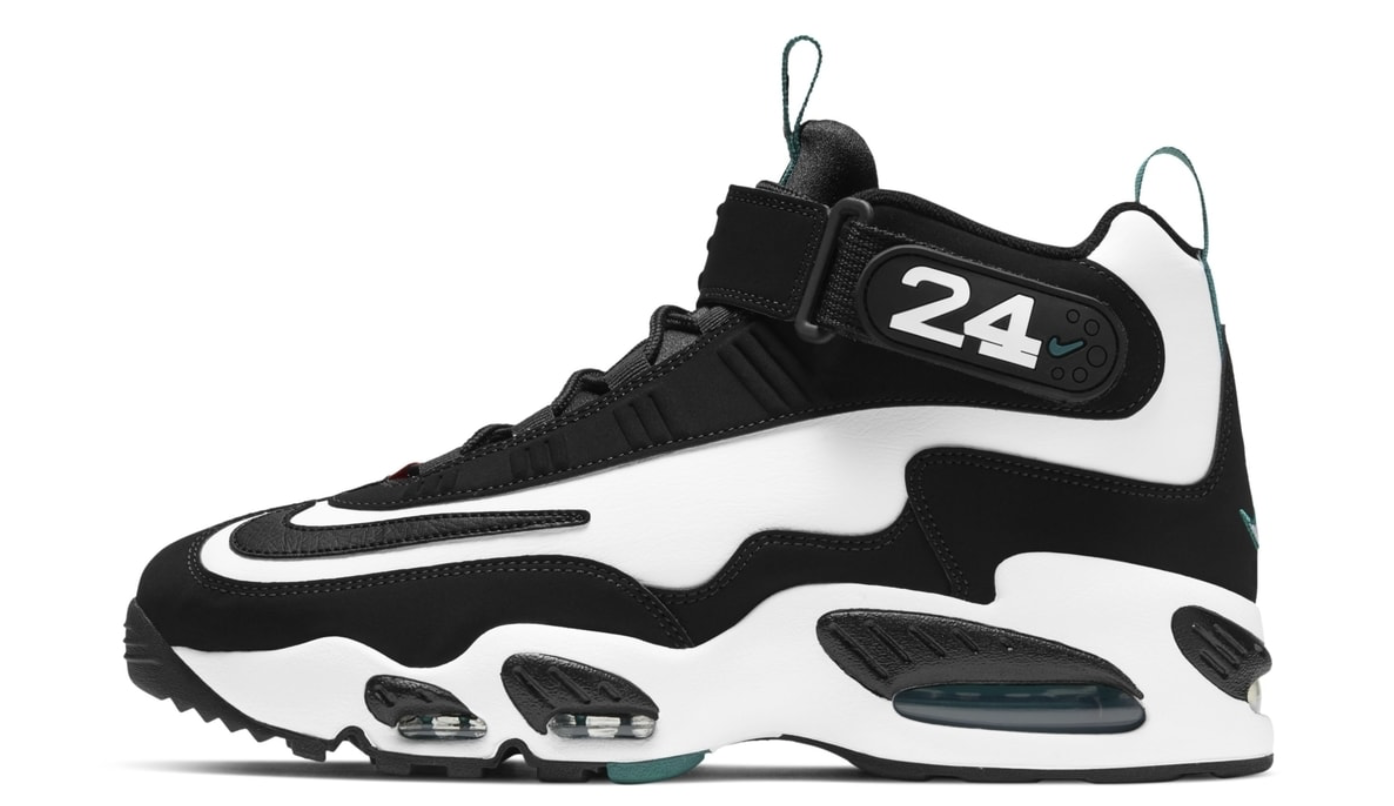 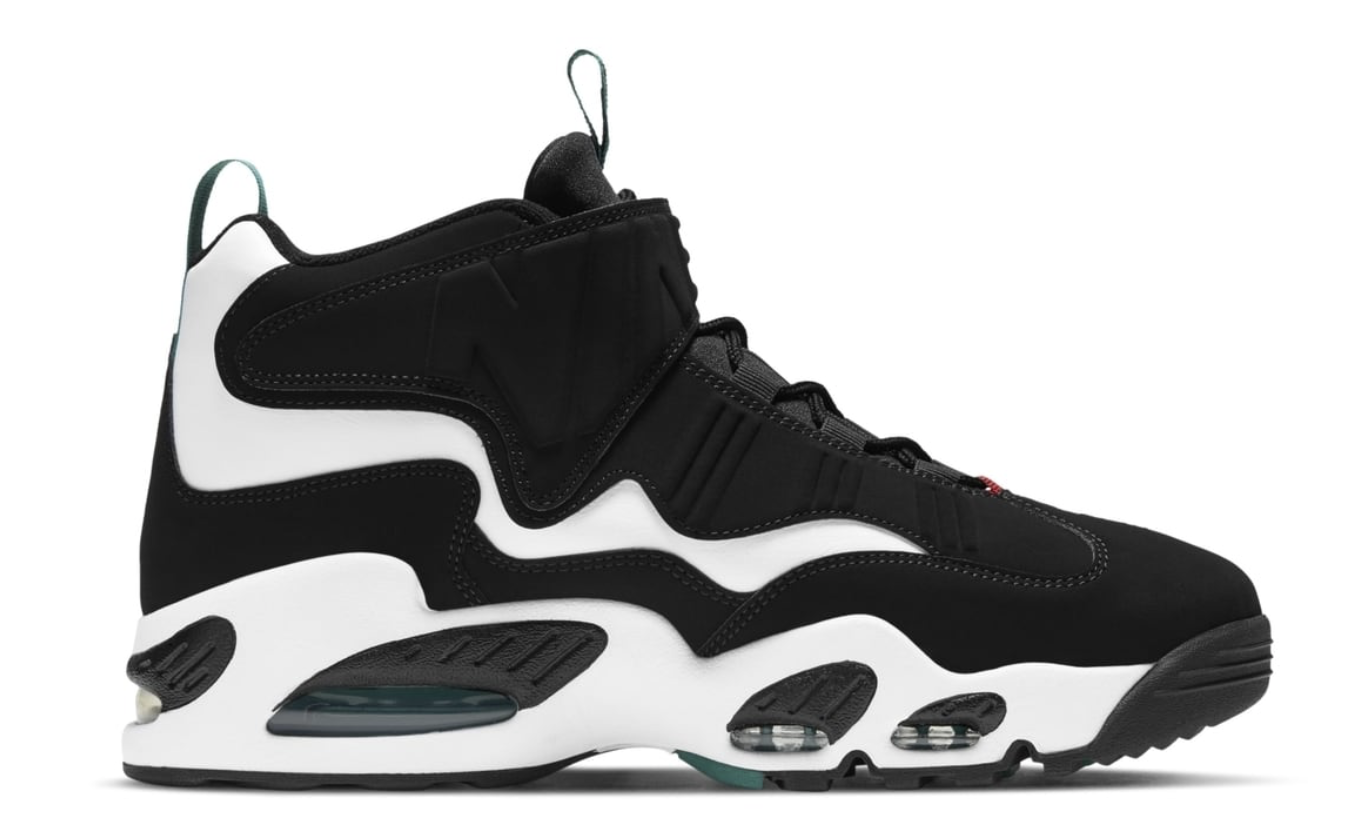 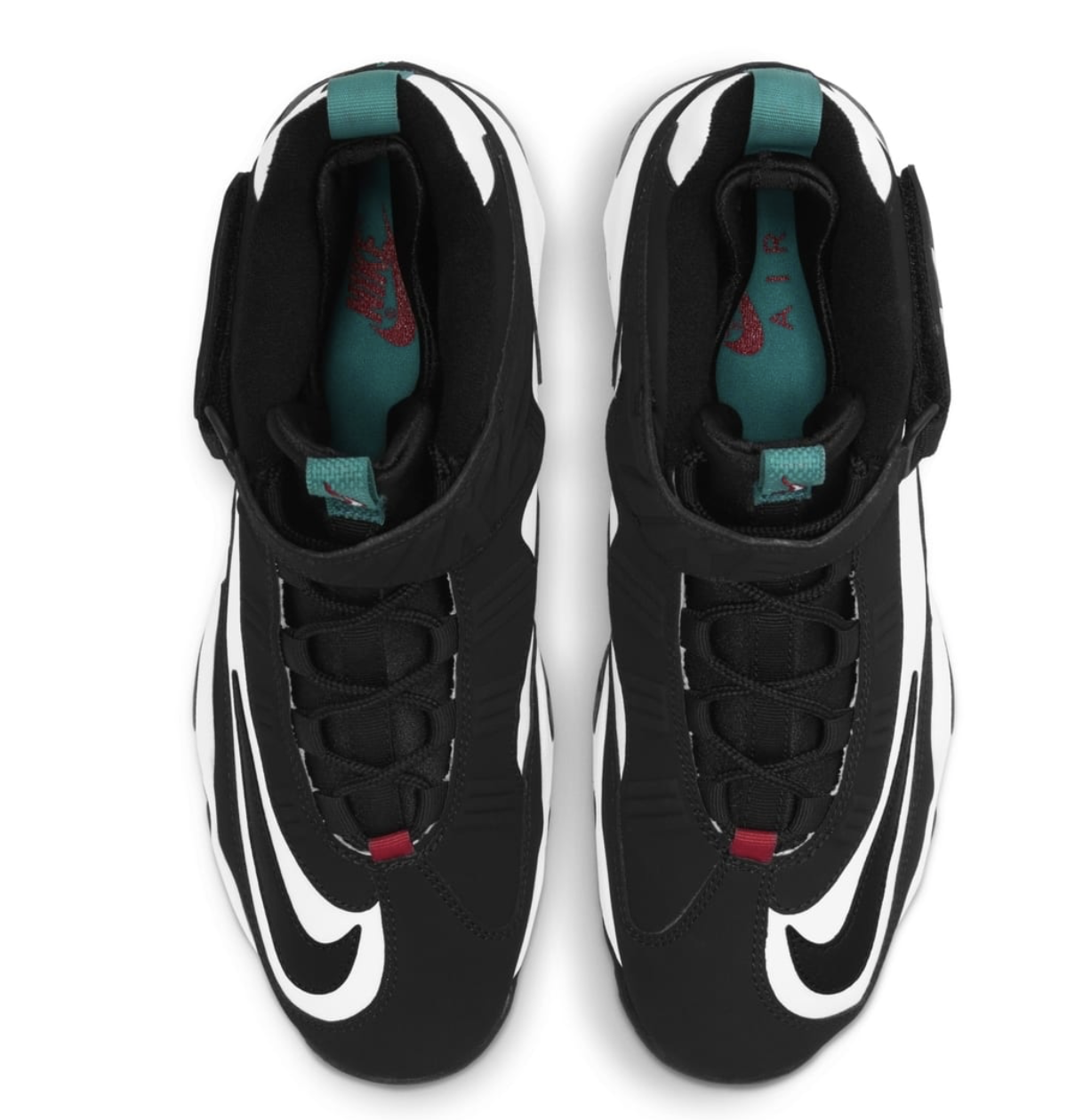 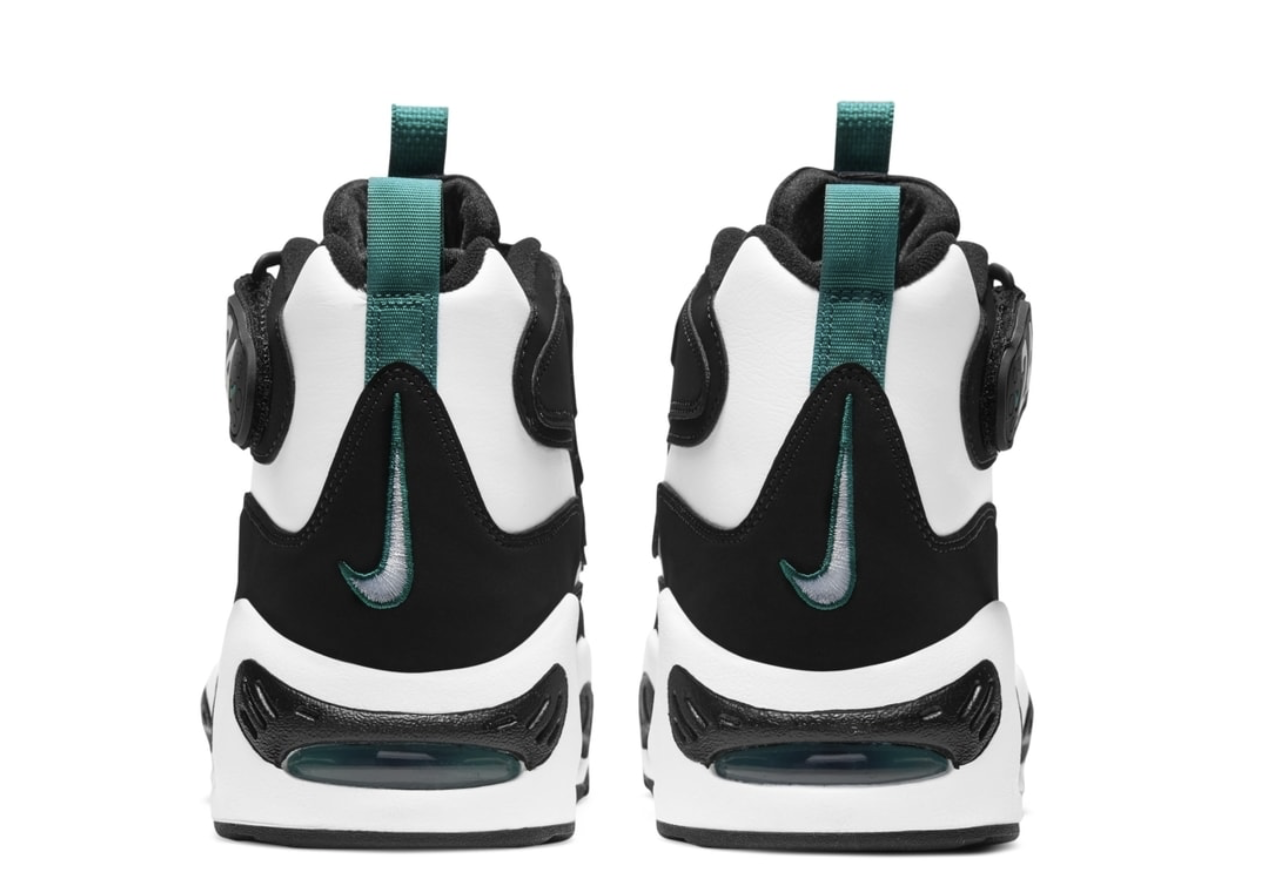 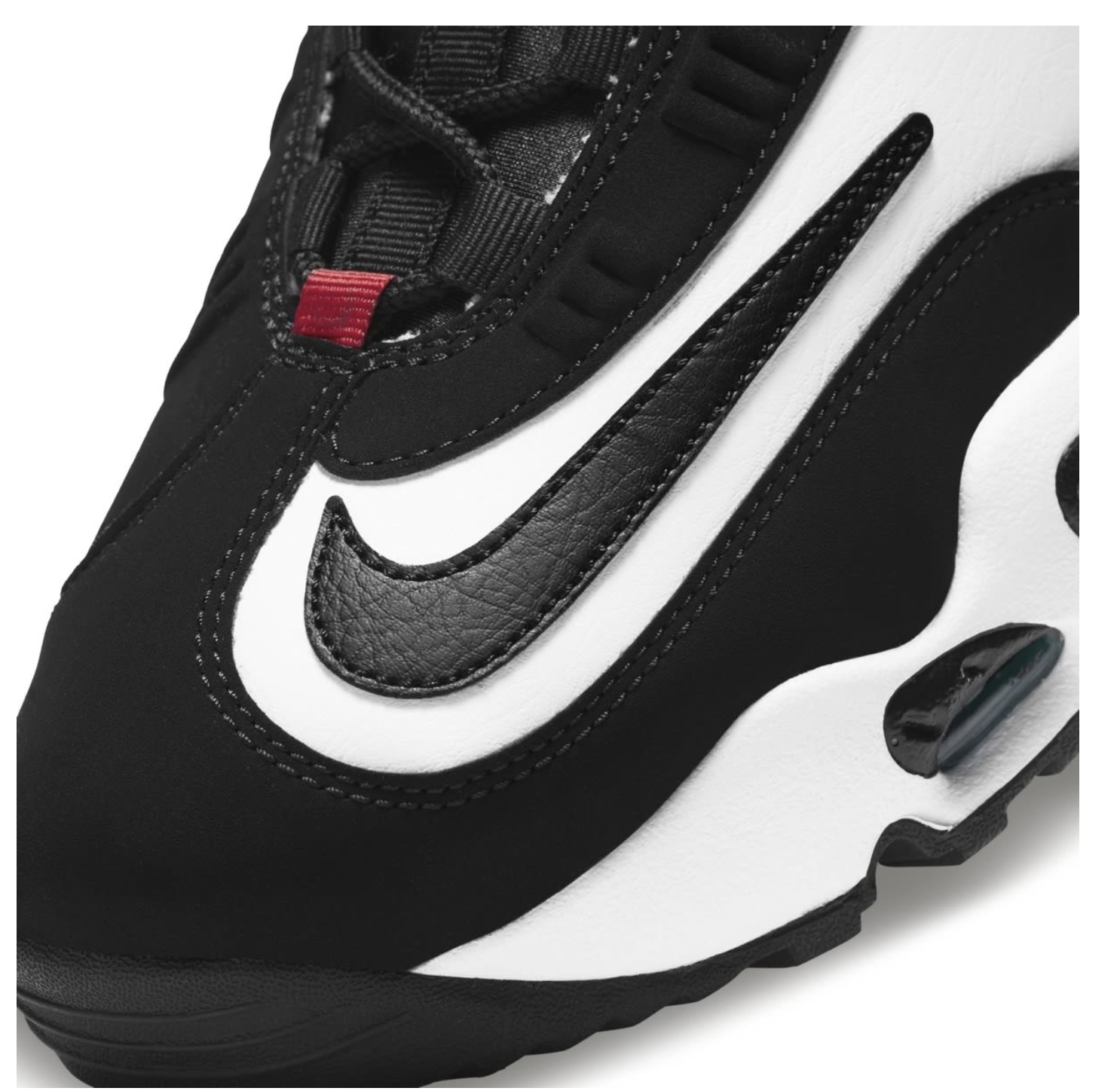 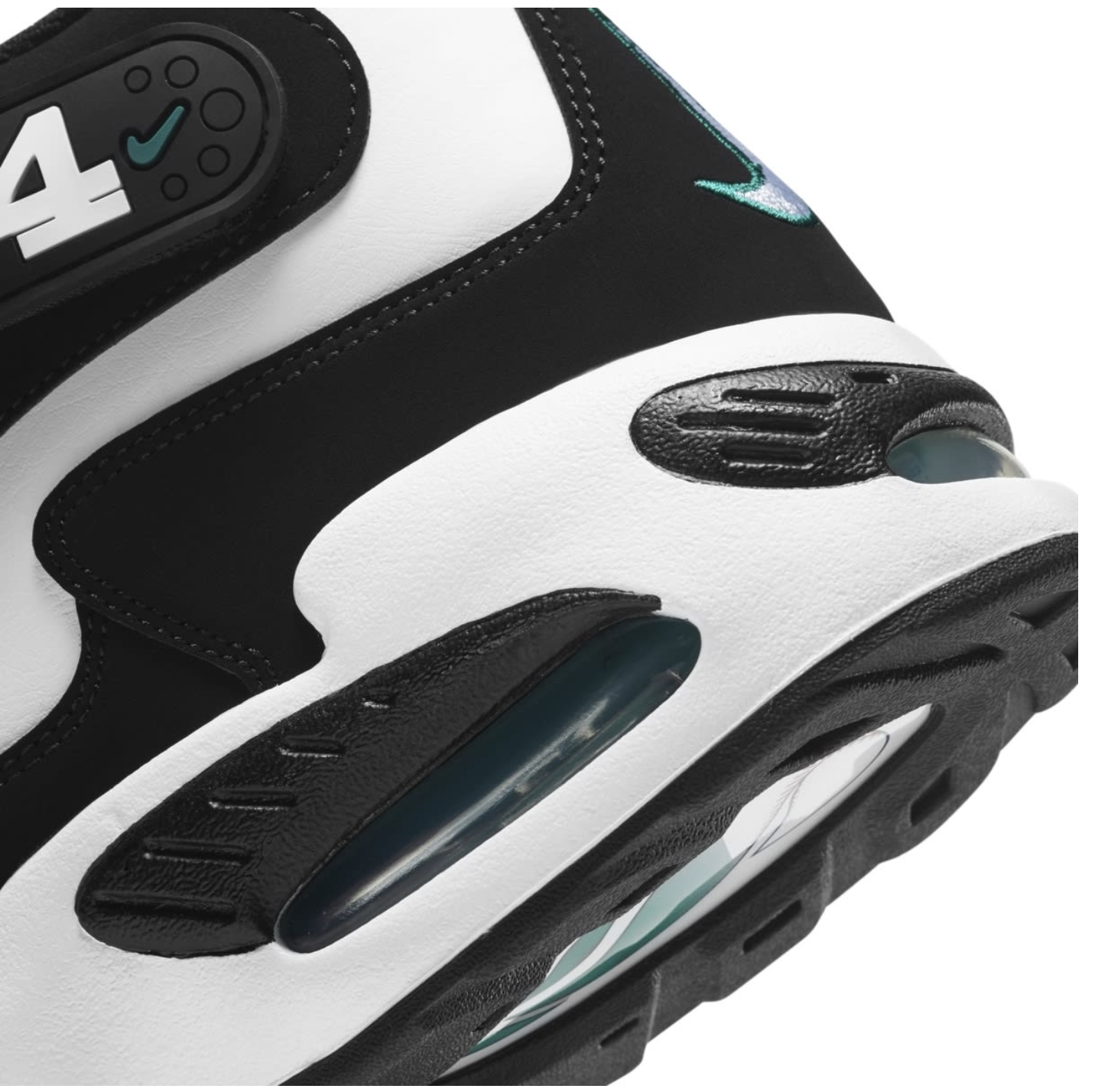 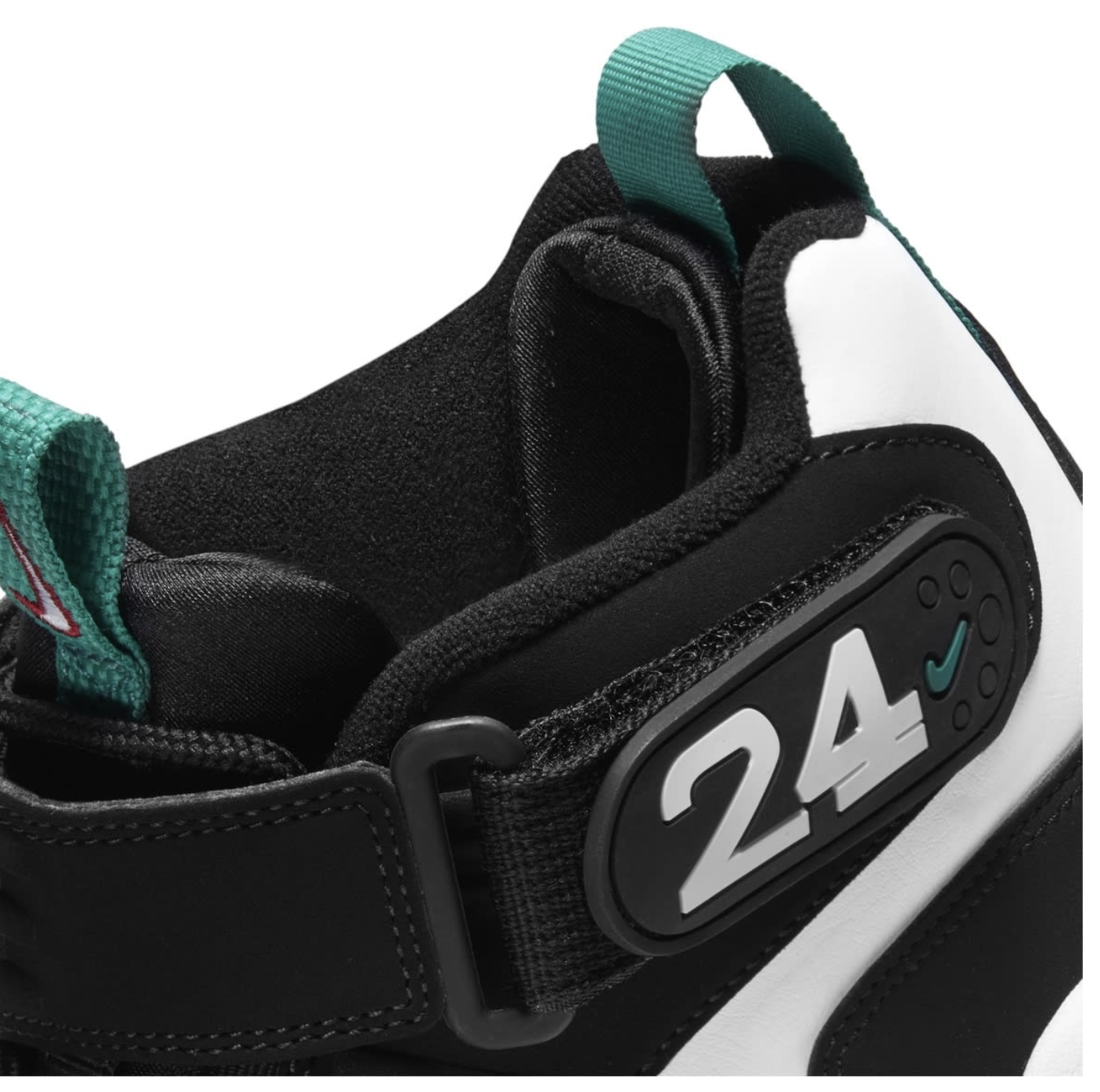 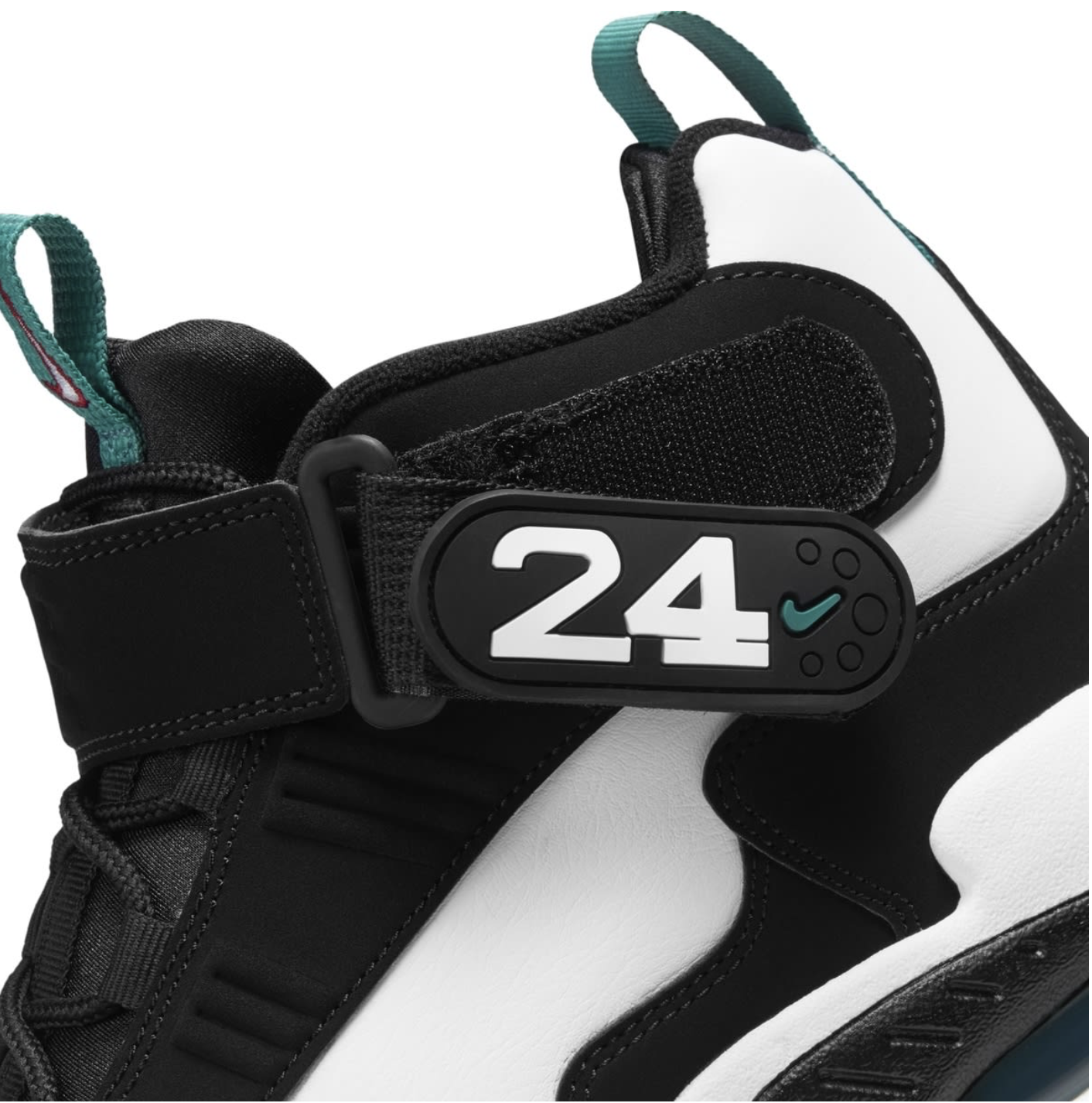