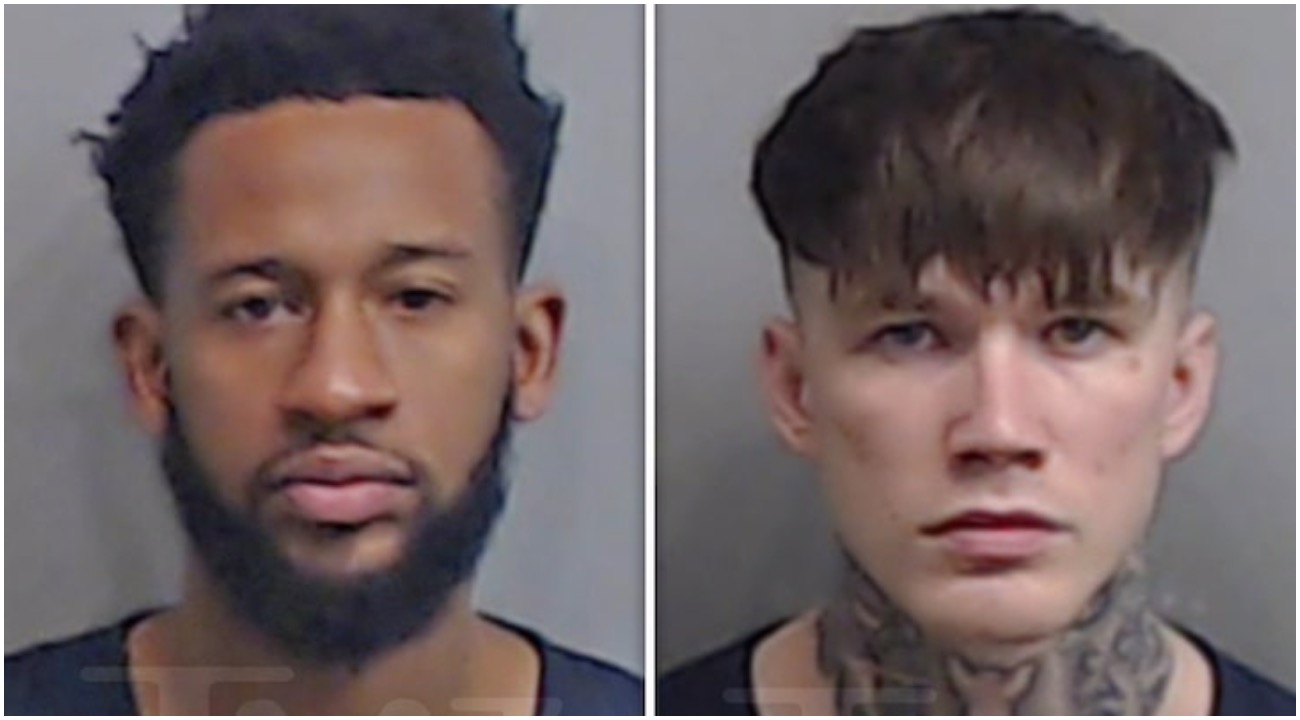 Two members of MGK’s entourage have been arrested for their alleged roles in the beatdown of actor G-Rod (legal name: Gabriel Rodriguez). G-Rod caught an azz whooping for not minding his own business and allowing his inner STAN to get the best of him after calling MGK a “p*ssy” in a restaurant back in October 2018 while other paying patrons were eating inside the place of business.

From there, members of MGK’s team, essentially his security staff who hail from Cleveland, trailed G-Rod back to his hotel before stomping out the Orange is the New Black actor. 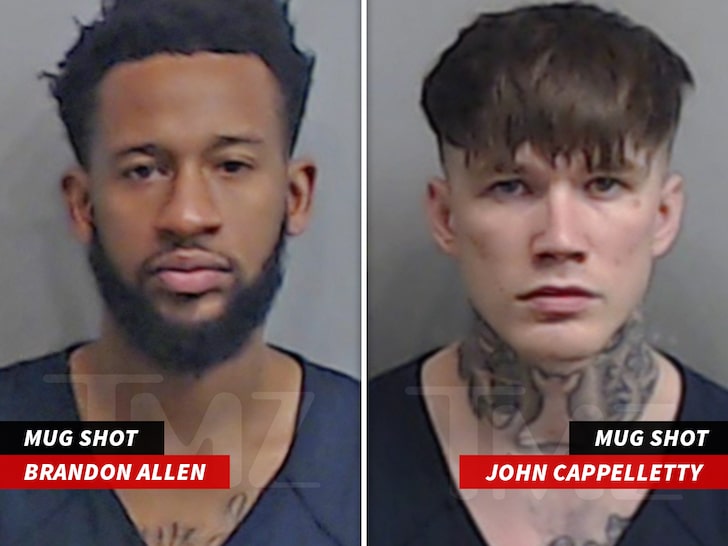 Brandon Allen and John Cappelletty were arrested Tuesday by the Fulton County Sheriff’s Office and charged with misdemeanor battery causing substantial physical harm. They were released after each posted $2,000 bond. 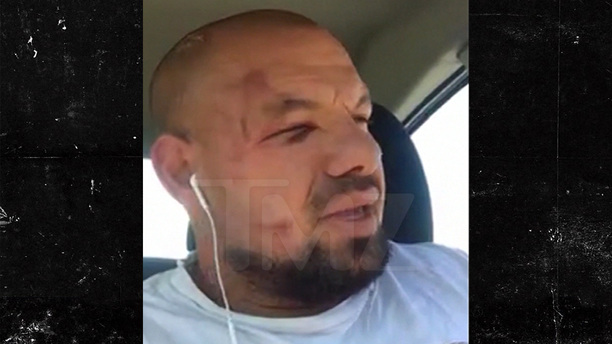 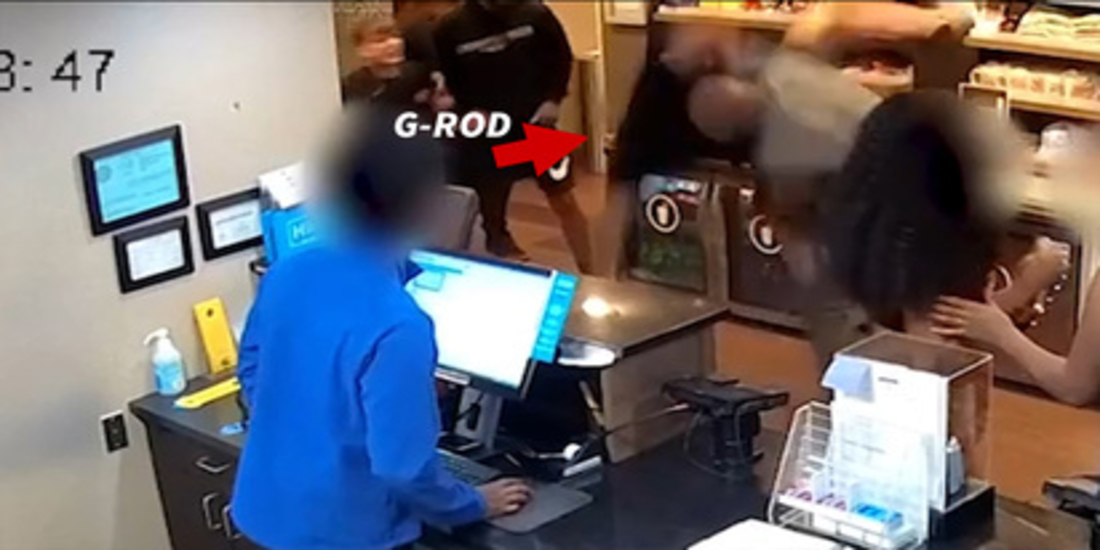 Catch the video of G-Rod getting stomped out below.