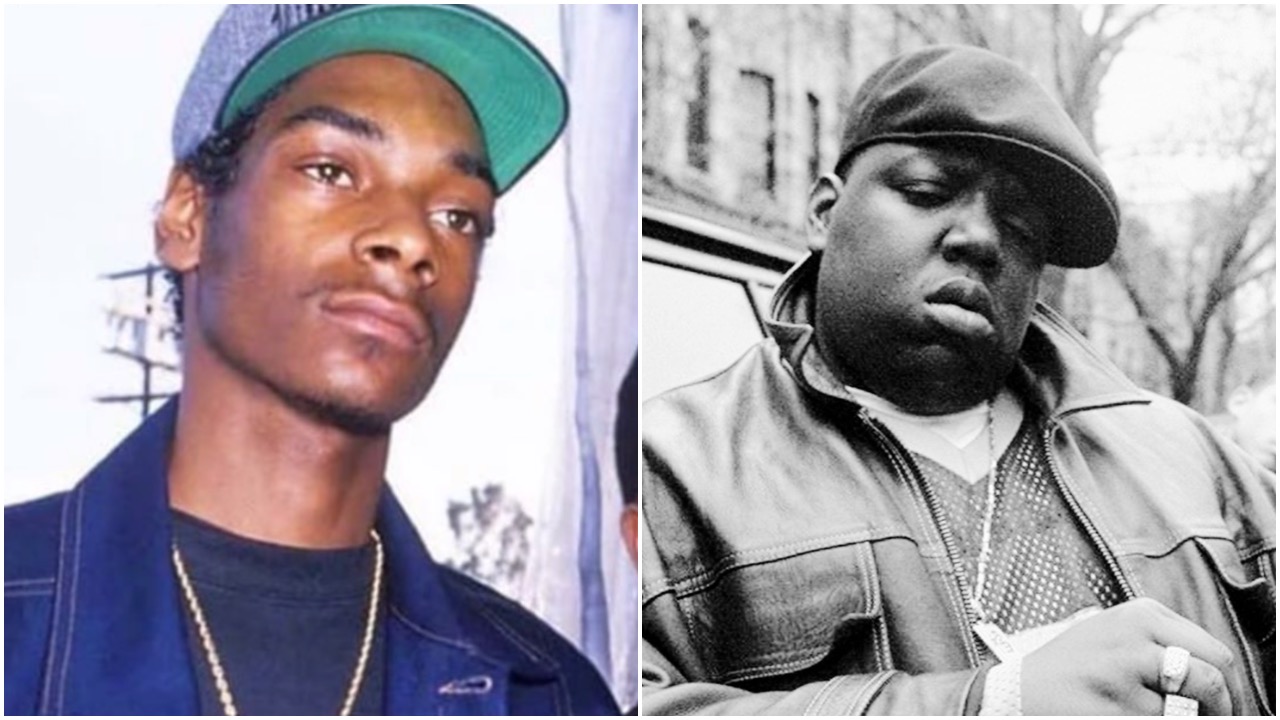 A diss track from 1996 has surfaced of Snoop Dogg dissin Biggie Smalls. The ’90s represents the Golden Era of rap and diss tracks were the norm in those days. Every rapper had to be ready to drop a diss track otherwise nobody would’ve respected them, neither their rapping peers nor rap fans.

Snoop’s diss track, ‘Keep It Real Dogg’ can be heard up top. The lyrics where the West Coast titan took shots at the King of New York can be found below. Tupac Shakur was killed later that year and Biggie was killed in 1997. Rip Big. Rip Pac. Up top you’ll find aspects of the track that have surfaced in addition to a segment from an older VladTV interview where Mutah Wassin Shabazz Beale (rap name: Napoleon of the Outlaw Immortalz) discusses Snoop dissin Big.

“Snoop is back, back like Return of The Jedi/
Ni**a don’t say sh*t, cause I/
Already said I, be on the red-eye/
Ya fat, ya Black, ya wack, yo’ style is tore up/
Plus she got one dead eye”