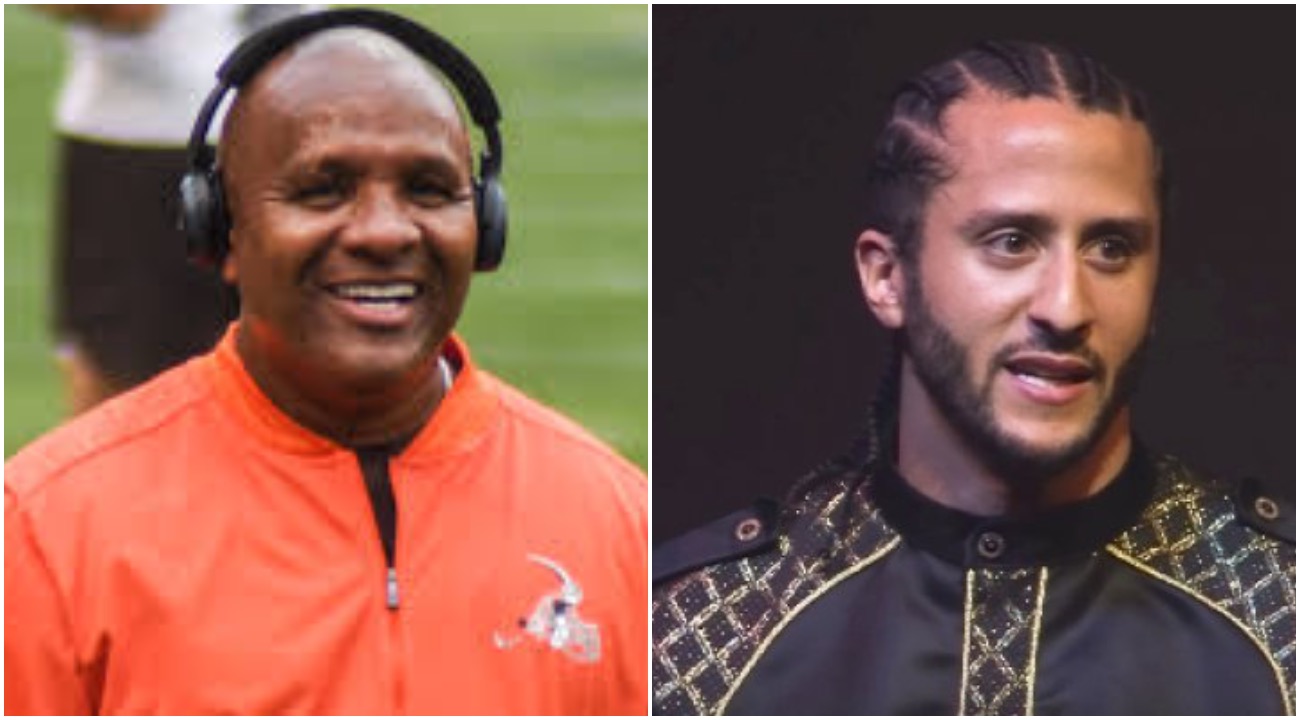 The NFL has reportedly revealed that 11 teams are confirmed to attend Colin Kaepernick’s workout in Atlanta this Saturday (11/16). The league noted in a press statement,

“We are looking forward to Saturday’s workout with Colin. Eleven teams — Arizona, Atlanta, Cleveland, Denver, Detroit, Miami, New England, New York Giants, New York Jets, Tampa Bay, and Washington — have already committed to attend, and it’s only Thursday. With two days remaining until the workout, we expected additional teams to commit. Former NFL head coach Hue Jackson will lead the drills, and former NFL head coach Joe Philbin will be in attendance as well. We will send video of the workout and interview to all 32 teams, including head coaches and general managers.”

ESPN further reported that the combine-like workout will be administered by the president of National Football Scouting, Jeff Foster, “whose responsibilities include deciding which prospects are selected for the NFL draft combine and administering the combine.” ESPN further notes that the Seattle Seahawks & Dallas Cowboys have instructed the network that they also intend on sending team representatives to Atlanta this weekend.

The on-field workout itself will be coordinated by former Cleveland Browns head coach Hue Jackson.