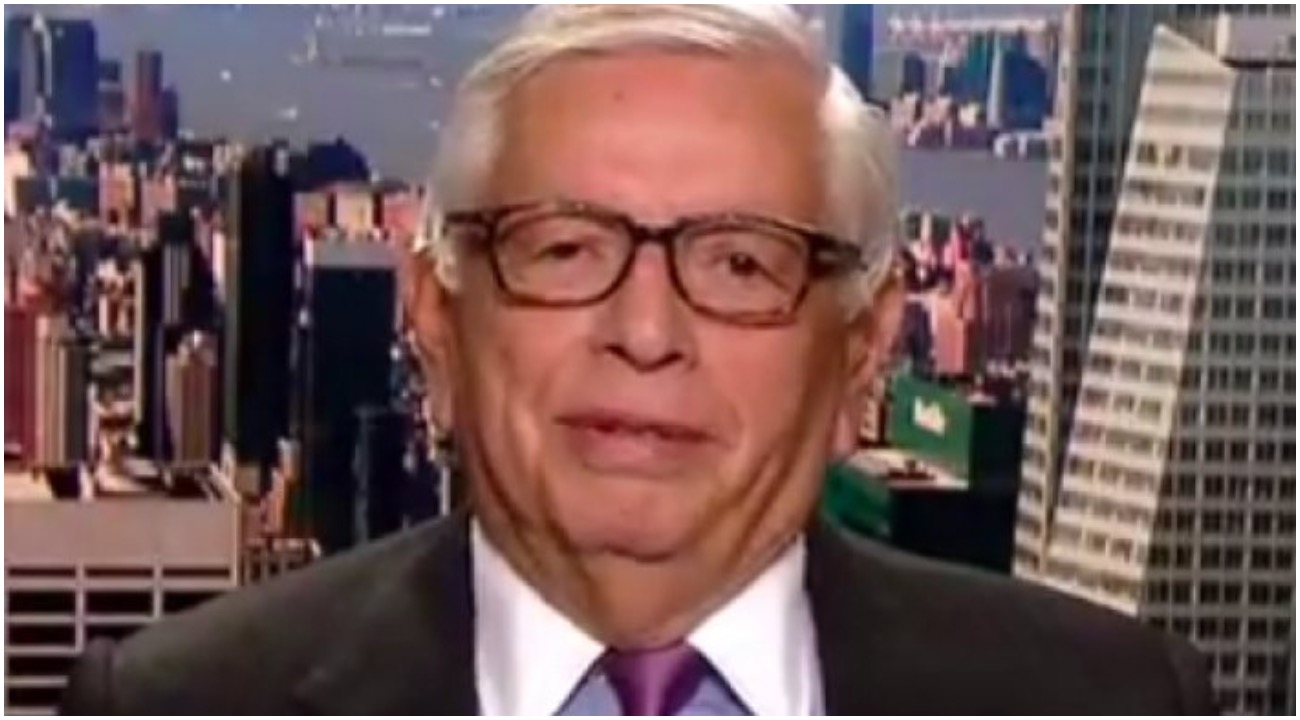 Former NBA commissioner David Stern made an appearance recently during the SeventySix Capital Sport Innovation Conference in Philladelphia. While being interviewed by CNBC during the conference, Stern said the NBA’s ban on smoking weed is outdated while reiterating a point that many observers have been making for years,

“I think it’s time to take a whole new look at it. In many cases in sports, the opioid crisis begins with players being prescribed pills for their pain, and if there is another substance, whether it be CBD or THC that eases pain, then I’m all for it……You don’t want players drinking beer at halftime. And you don’t want them smoking joints at halftime. But if it’s a controlled usage and has a viable, legitimate use, why not?”