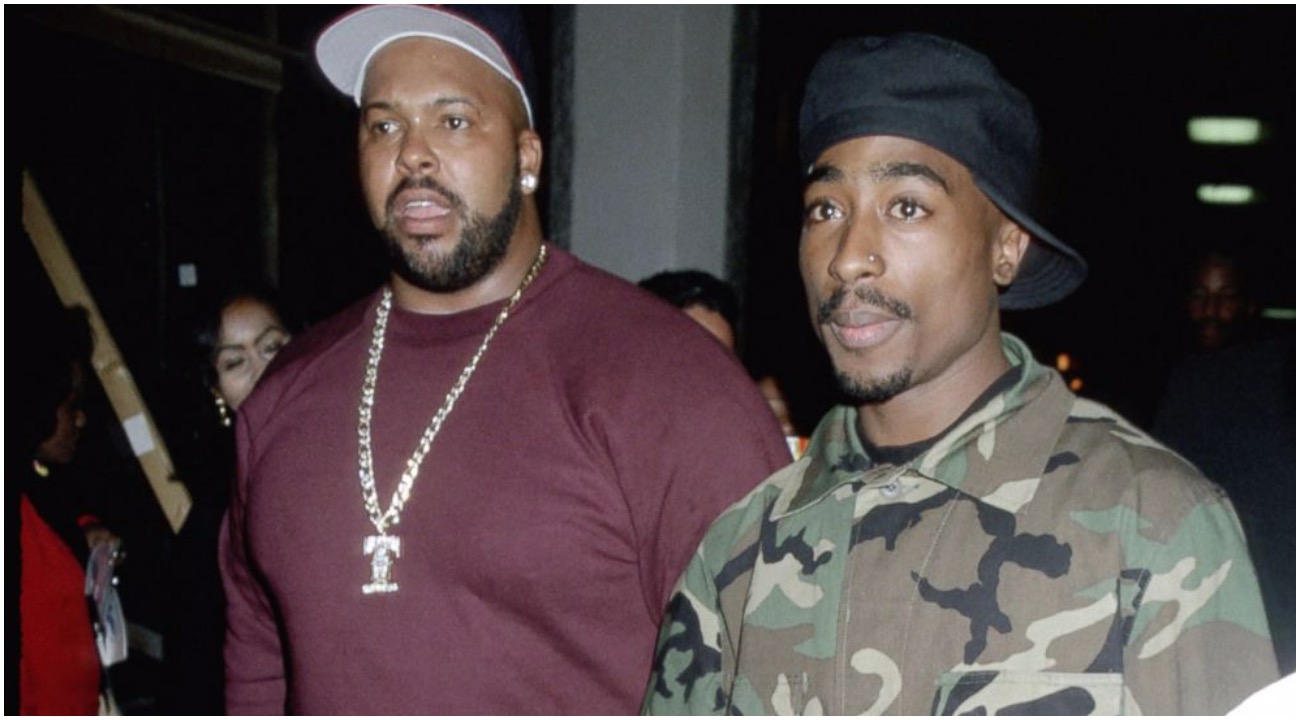 The 2005 $107 million legal judgment against Death Row Records and Suge Knight was recently voided by a judge.

The judge voided the judgement following a motion filed in the case by Lydia Harris which pointed out the legality of how her lawyers were able to win the case over Knight and Death Row. Harris, along with her then-husband Michael “Harry O” Harris, helped bankroll Death Row when the West Coast record label was first launching.

Dermot Givens, the lawyer who now represents Lydia Harris, claimed the now-voided judgment happened due to allegations that said judges, the bankruptcy trustee, and the attorneys who represented Ms. Harris in 2005, “conspired to use her to wrongfully obtain the judgment that ultimately ruined Suge Knight and bankrupted Death Row Records.”

Ms. Harris noted that her then-lawyers convinced her to lie about her bankrupt status in order to collect the judgment against Knight & Death Row. The legal nuance in question is the following: legally speaking, if it were known that Harris had filed for bankruptcy before filing the suit against Suge Knight and Death Row Records, she wouldn’t have been able to proceed with the lawsuit because there was no legal standing to do so.

After Death Row Records lost the lawsuit, and was unable to pay the $107 million judgement, the juggernaut record label was eventually forced to file for bankruptcy several months later in April 2006. Later that year a federal judge mandated a bankruptcy trustee takeover of Death Row Records, resulting in a fire sale of the record label and all of its assets. This resulted in Death Row Records, including music by Tupac Shakur, Dr. Dre and Snoop Dogg to be auctioned off for $24 million.

Suge Knight is now doing jail time over a hit-and-run incident which left one person dead. However, he has been in touch with Lydia Harris. On Monday (10/14), Harris, her legal team, and Knight’s legal representatives are scheduled to hold a press conference which will announce the legal victory and give details into the complaints filed with law enforcement.

The attorneys who represented Lydia Harris and her then-husband, Michael, claim they did not instruct Ms. Harris to lie and have filed legal documents to have the decision reconsidered.

The decision to void the judgement mentioned above is a major legal breakthrough for Lydia & Michael Harris and Suge Knight.